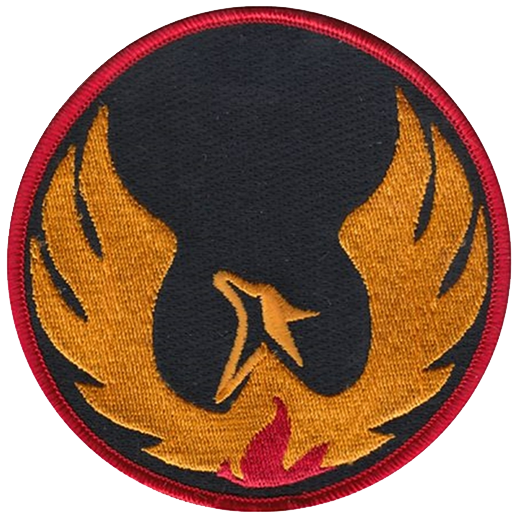 „PMC Phoenix“:
Leader: Petrenko, Lukash.
Goals: Head hunting, sabotage, conflicts.
Attitude: Main Antagonist/Enemy.
,,PMC Phoenix‘‘ are proffesianol mercenaries faction formed a long years ago. Their proffesioanls take part In of most worldwide conflicts we all knew, faction troops take part In Vietnam conflict when they fighting againts ‚‘‘USMC Marines‘‘ they were fighting In Chineese conflicts In years after too. Their big campaign formed after the breakup of the ,,Soviet Union‘‘, the ,,PMC Phoenix ‘‘ reputedly will kill anyone who gets in their way. They are one of the most feared mercenaries groups In Eastern Europe. Responsible for more than 100 murders, and believed to have been involved of the 1985 murder of ,,U.S. ARMY‘‘- ,,Col. James Clanc‘‘ In city of Berlin, EAST GERMANY. Has carried out even an terrorist acts In several countries including SPAIN, YUGOSLAVIA, ROMANIA, and the CZECH REPUBLIC. Masters at sniping, and also adept with explosives and reconnaissance. Their strength Is not known, but their numbers are increasing. Latest estimates put their numbers as high as 2,500 across Eastern Europe. Possible connection to a radical Japanese Terrorist group, which would expand their reach to the Far East. In period of 2014-2017 their power reach Balkan Regions and UKRAINE, In 2018 their reach the ,,CHERNOBYL EXCLUSION ZONE‘‘. At the moment mercenary faction welcomes many deserters from powerfull factions like „Red Shield“, „Free Rebels'‘ and etc. They still work like „Mercenaries“, but more like head-hunters. They are not that huge power, around 500 soldiers In BELARUS part of the ,,New Zone‘‘ and 1000 from UKRAINE part. But enough strong to destroy stalkers camp. Most of the members are, with ranks over Sergeant or Captain.

- One Interesting fact about them ls, that they using „German Shepherd“ dogs, In some of they'r missions. No one knows from where they've got them, maybe domesticated dogs, or they're got them from outside world.

They aren't scared to attack frontal or from the back, they not working with some kind of „Code‘‘. Not one leader are known for them, they work for they'r own pleasure, arround them any stalker from the ,,NEW ZONE‘‘ and any faction ls in danger. If some stalkers are detected near them, don't expect anyting else that a rain of bullets for you, and your buddys.