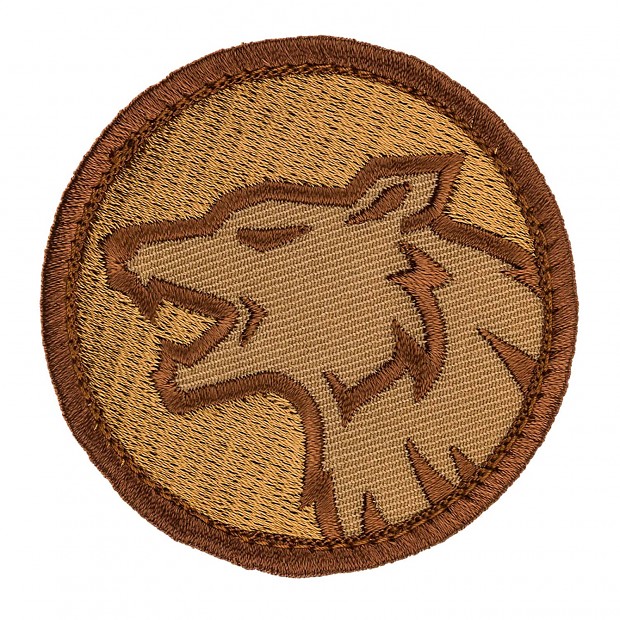 "Rebels":
Leader: „Vano".
Goals: Keep the freedom of the „New Zone“ and all of her nature.
Attitude: Neutral/Enemy.
Main Base: "Radar".
„Rebels“ faction was found by the former veteran stalkers from „Freedom“ faction who’s left after the betrayal of „Lukash“ few years ago. The ,,Rebels" are another force that emerged after the collapsing of another. What makes them different from the other factions is that they have learned to live in harmony with the new world, with the ,,New Zone". They‘re main base is located nearby the border between the ,,Red Forest"and the safe territory around werehouses . Many people don't understand how it could come about that faction could be located on the very border with the radioactive forest. Rather than being scared, they learned to live in harmony with the ,,New Zone" and the forest In the same. Their main idea is that the ,,New Zone" may not always be dangerous and that one can co-exist with it. As opposed to just simple survival, they treat it as a religion. They have symbolism, things that simply cannot be explained rationally, and they use artifacts very frequently. The ,,Rebels" are known to believe that in the future mankind will be able to live in harmony with the "New Zone". So they defend their beliefs, convince other forces of that and demonstrate by their own example that:

-The zone will only be aggressive to those who show aggression to it first.
- ,,Vano".

Attiitude towards other factions are mostly neutral, except for the members of factions like ,,Shield", ,, NATO" and some of the scientists factions. They trying to reborn as a clan, not very big but powerful clan, clan that refuse and fights against betrayal and traitors of the pure and good ideology. They are nature boys who wants the freedom for the „New Zone“, free entrance to the „New Zone‘s“ nature. Without „Army“ patrols controlling everything, everyone and destroying It.
They are like tribe, with good souls and positive seeing on the world and the „New Zone“. Their charismatic minds and positive thinkings, like their leader –„Vano“, hopefully help them reach their goals one day soon.

"Rebels":
Leader: „Vano".
Goals: Keep the freedom of the „New Zone“ and all of her nature.
Attitude: Neutral/Enemy.
Main Base: "Radar".