The biggest mod stories for the week of September 2 2018.

We are super hyped to announce something big. Project Remaster v1.0 has been released after long (1,5 years+ of development time). Yeah, you got it. It's out now. The release is not perfect, but it's in a pretty good shape right now. 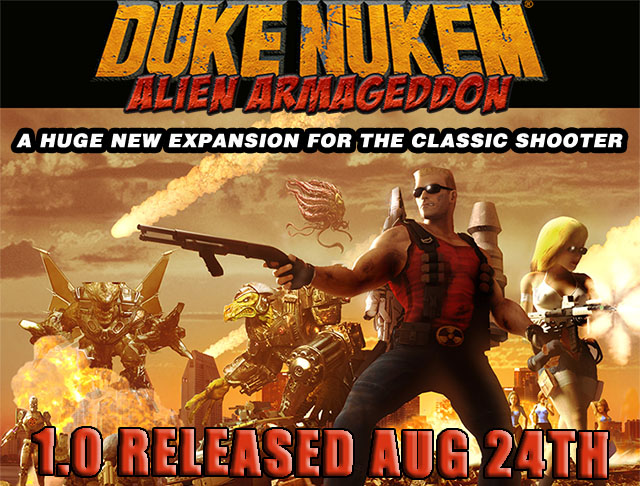 Alien Armageddon is a mod for Duke Nukem 3D which adds many new high quality enemies, sexy NPCs, and a second playable character, all featured in an epic new adventure. Some of the community's best talent have come together to make this amazing free expansion. 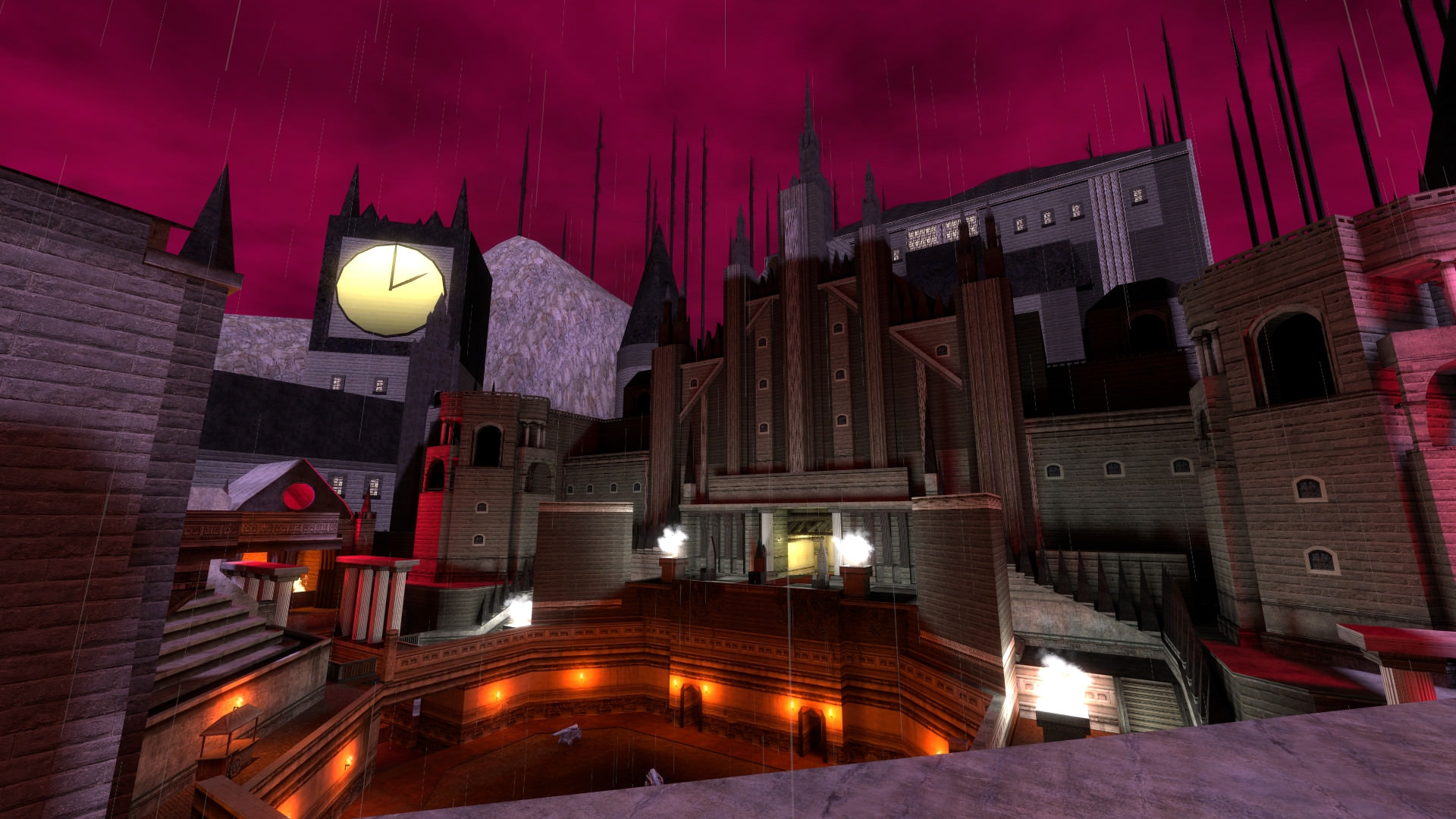 Jabroni Brawl: Episode 3 is a free multiplayer modification for Half-Life 2 featuring an enormous variety of game modes, weapons and maps. It draws heavy inspiration from various forgotten Half-Life 1 mods, plus anything else we can think of.

S.T.A.L.K.E.R. Anomaly is a mod pack based on the popular S.T.A.L.K.E.R. Last Day. It integrates many Last Day addons and implements some tweaks to the game balance.

Ey thanks for the shout-out <3