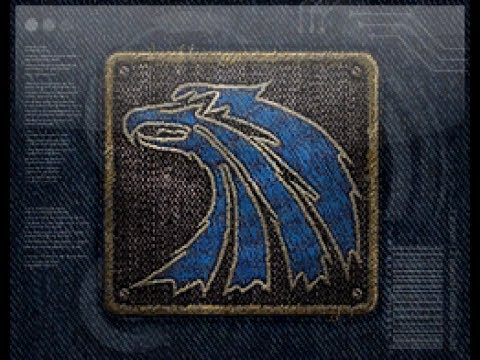 Could you upload a sample? Can it be used even if you're not playing as a merc?

Great thx for sharing, looks good maybe we will make somethign out of it

no problem. I have now double-checked the files, those that come as separate add-ons with the voices of groups are more variable than the pack from Grelkа with automatic voice selection, yes, there really are even reactions to the death of a character. And perhaps it's not bad phrases in battle, where you can hear the difference in pronunciation with and without a helmet.

But, specifically for mercenaries, I like the options used in your addon even more. I don't know if it's a coincidence or not, but when I turned off the settings related to character animation in Anomaly (there are two of them: changing objects and using objects), I began to hear replicas when killing opponents, when throwing a grenade. And that's cool!

Sometimes this happens almost regularly and sometimes the character is silent, although a lot of things are happening. I don’t know what it’s connected with.
I also noticed that during bleeding, it happens that phrases are played so quietly that it feels like another character is speaking at a distance from me.

In general, I liked your addon. Thank you. I rated it "10" here! I use it in conjunction with an addon that plays some battle lines when I press the "M" key.

As it seems to me, from what I threw off the link, here you can add replicas and moans at the death of an actor, as an option. And also the replicas when the weapon wedges, the replicas in battle should be added to the existing ones. Maybe. BUT don't replace what you have. I love the lines in your addon.

(I used google translator, I don't know еnglish very well, I checked the text so that it was clear and correct in meaning, I hope so)

Some voices can be used for when you give companions an order, but I think Mercs doesn't have any suitable line

Using it and it's really cool, could you make a voiced actor also with military voices? (Thanks in any case)

sure I can make all factions one by one

That would be awesome!

There are add-ons to the original CoC made by russian-speaking guys, which generally worked automatically, that is, depending on the character created, he had the voice of a particular group. It was also not just groans from wounds, but also replicas, including combat ones. The coolest thing is that the battle replicas were of two options: without any helmets and gas masks, and with them. Also reactions to weapon jamming.

Another option is a set of add-ons for each group, a separate version of your own, through the mod manager you had to put them yourself, depending on the voice of which group you want your character to have. And that's not bad either. But these addons are not compatible with Anomaly.

So I'm glad this is the second sound addon with voice that is suitable for Anomaly.

I've updated the mod, so the pain sounds wouldnt be so spammy and intrusive, afterall mercenaries dont moan like little girls :)

Press F to pay respect! In the best possible way, my respect!

Mercenaries are tough men who have seen **** in their lives. This is true. These are not some fans who came to Chernobyl to drink vodka by the fire and poison stories. They know what discipline is, what death and war are.

I see the mod has the audio files also for commands to companions, but for some reason they don't play, is there something to do to make them work?