It's a multiplayer mod based on the Stargate universe. It features Objective maps, in which you can play as Tau'ri or Goa'uld. You can also flight spaceships, and use other vehicles. Cooperative maps, you play the tau'ris against the replicators. Capture-the-something maps, like the Tok'ra map,in which you've to capture a dozen of crystals and bring them back to your base. Goauld VS Tau'ris. Spacebattle maps, you've to shoot other ships, and you can flight little fighters, or the huge motherships, like the x303, the hatak, or the daedalus. By playing online, you earn points,and level up. There are 3 level per class, and each level provides new weapons and/or abilities. Humans can play as light infantry, heavy gunner, medic or sniper. Goa'uld can play as Snake, Horus, or Anubis guards. Each class has different abilities and/or weapons. The maps already done are : Chulak, P3x-548, Tockra,Antartica,Icedet, Asgard, Abydos... More to come ! 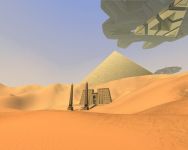 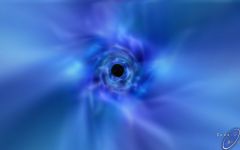 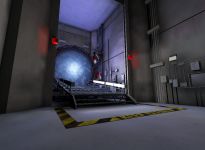 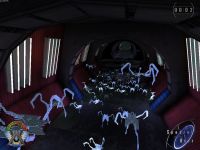 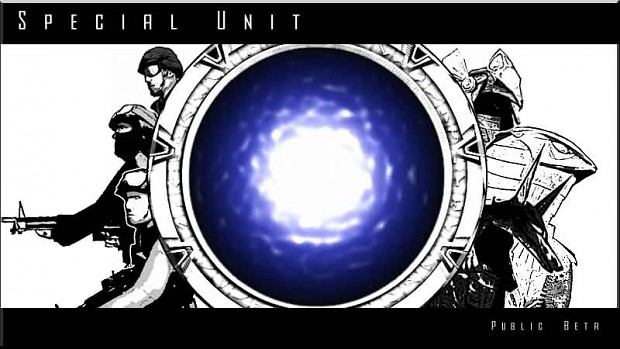