The desert is home to a handful of villages whose ancestry reaches back centuries. All of them surround a mythologically celebrated ancient stronghold that stands drilling water from a deep-seated aquifer to support the nearby settlements.

There is a presence there, perpetuated only by black magic.

Rand Bousaid, a monk from one of the few cloisters atop the plateau, is roused by recurring dreams of a hellish scourge laying waste to everything, always shown with a looming acropolis in the background. One night he packs his belongings, leaves a letter of notice to the Abbot, and sets out to find the place he so vividly recalls.

I'm happy to introduce the v1.1 update to Simulacrum. This patch introduces a number of bugfixes and clarifies some aspects of player progression through the story, as well as fixes compatibility issues with other mods. 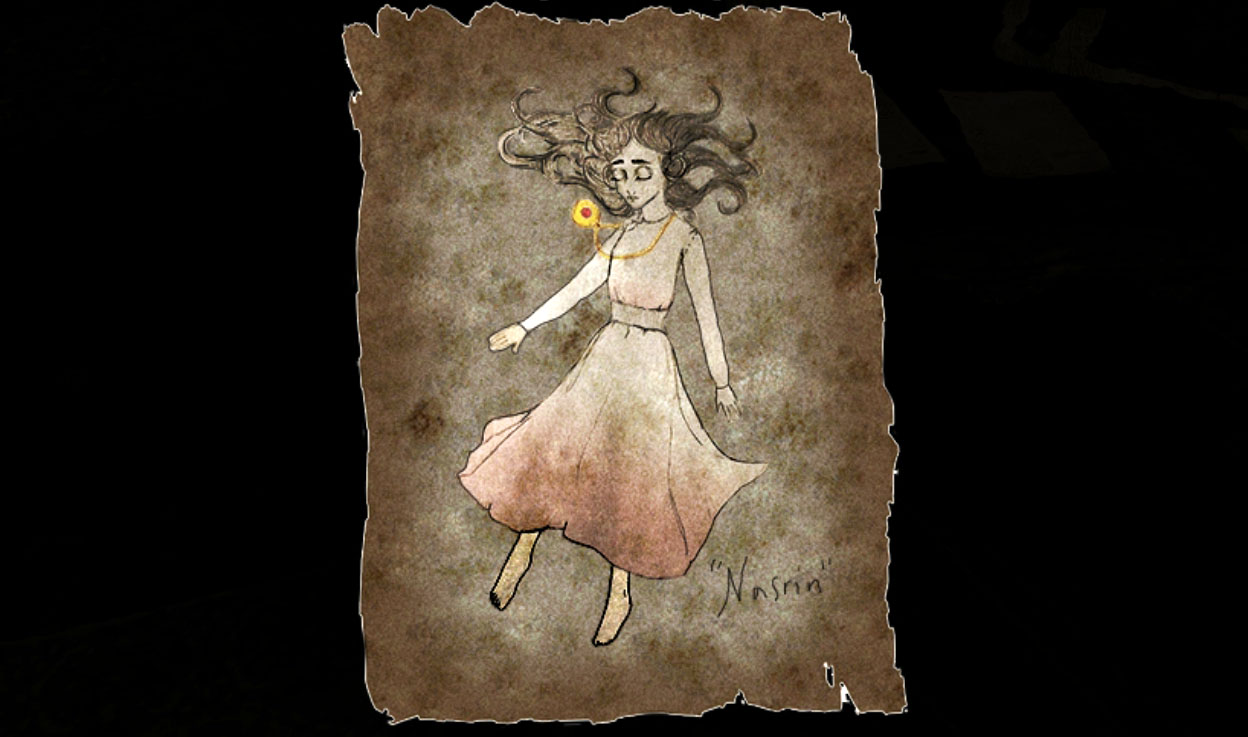 While I'm not yet able to suss out the cause of Amnesia crashing on loading certain maps (apart from where it's due to an outdated installation), TiManGames helped me uproot the issue with Simulacrum conflicting with other mods, and so there should no longer be black/glass walls blocking progress in unpredictable places. 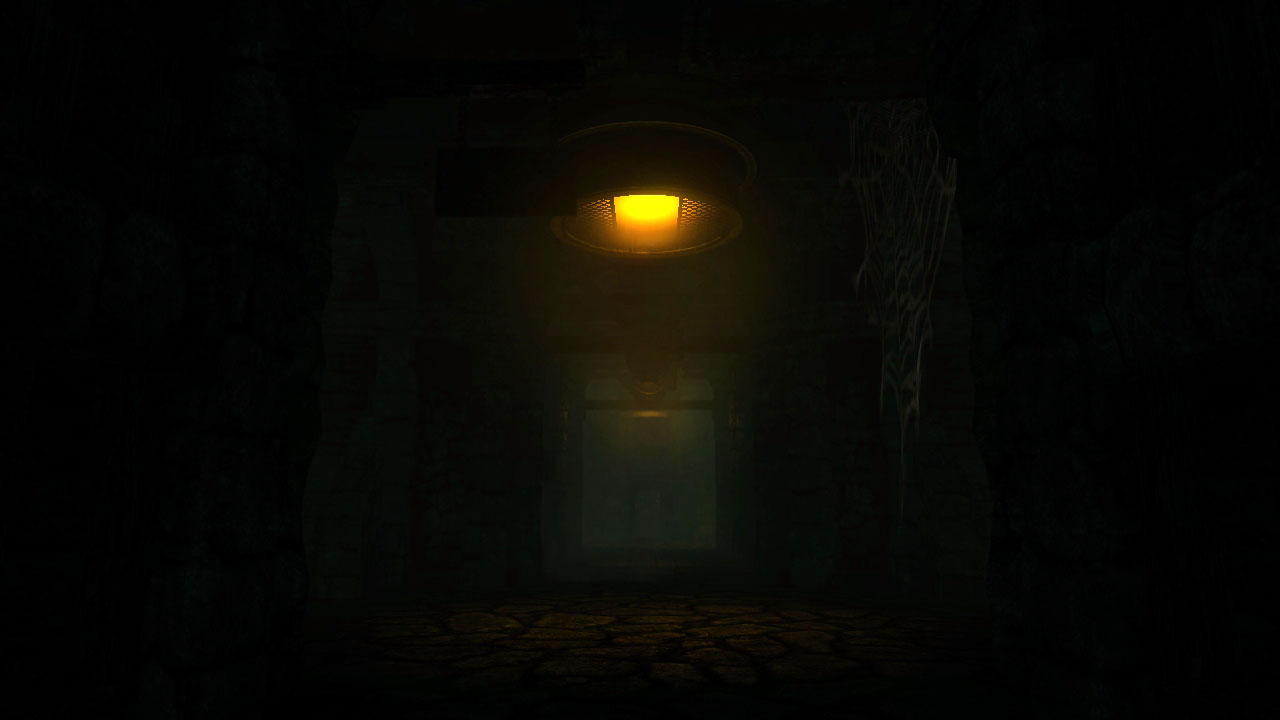 In the meantime, Bizzeplayn has been putting out some great playthrough videos on YouTube.

Since the whole spider encounter can and does get more frustrating than scary, the Pestilence dungeon finale has been smoothed out - the swarm will now gradually begin despawning after a short period of time, hopefully mitigating frustration without sacrificing the initial tension.

Simulacrum for Amnesia: The Dark Descent is now available for download (+ Release trailer).

There's a light out there on the horizon again. First news clearing up some things.

Download and unpack all files to your main Amnesia folder, and merge when prompted.

Unpack to \custom_stories\Simulacrum\ and overwrite when prompted.

Download and unpack all files to your main Amnesia folder, and merge when prompted.

skipping the bridge in Consumption

Left a lengthy review. Tl;dr the best Amnesia mod of all time for me, good job.

Only one word describes this creation completely, and that word is - masterpiece

Hi. I made czech translation for this mode. Dou you want to publish it?

This is an issue on my end, not the mod itself since I've played through it multiple times, but it seems the sand texture is missing for me. Is it an original Amnesia asset or something you added? Because it looks like I'm walking on thin air in any part that takes place outside. I loaded it up into the level editor and it's the same story.

Gave my mod of the year vote for this masterpiece :3

Did a complete playthrough. Fantastic work.

It's been awhile since I've played a mod this nice.
The ending left me a little empty. But, I really enjoyed it.

I don't play many mods nowadays, but I knew I HAD to play this when it came out. I started following this project in 2014, when I first got into Amnesia and stuff. Now that I saw it released, I decided to dust off Amnesia again, install the game, install the Mod and just experience it. So, right off the bat, I got invested into the game, into the surroundings and the beautiful "landscape". It felt like oldschool Amnesia, but with just a whiff of the "Castle Brennenburg"-theme, the rest was original…

The Things in the Night Amnesia: The Dark Descent

Night of the Terror Amnesia: The Dark Descent