An overview of some the recent happenings to the SL mod, and progress news.

Well, the past few days a lot of things have happened. The most notable of which is the recent ban on the SL Project Lead, Solistx001. He said this about the ban in a Steam page announcement:

Solistx001 wrote: I've been banned from moddb for standing up against content piracy on moddb by posting pictures to mods that have done so. Since I can no longer update the SL site on moddb Ill be posting screenshots to my profile on steam of the mod for all to see. The download link to the mod will also be posted on steam so the mod is NOT dead nonetheless.
Cheers,
Solistx
(P.S: Standing up for good things only gets you banned on moddb, dont rat out illeagal mods on moddb or you will be banned sadly)


He has appealed to the site admins to get unbanned, but it doesn't look likely. On that note, he has decided that he will no longer maintain a page on Moddb and he will instead move to the DMS forums. I am now in charge of this page, and will do my best to maintain it. All posting and moderating will be done by me.

!!!UPDATE!!!
Solistx got unbanned after a 2 week "vacation". Everything should be almost the same as it was now.

None of this has impeded our progress however, only how it will be presented. Thus the page will now be run in my style. I will be reopening the comments section for the page and will be using the news function much more.

To show you all that this hasn't stopped progress, I now present our latest work.

The BMR-600 (Thanks to BRIPAC for the suggestion!) 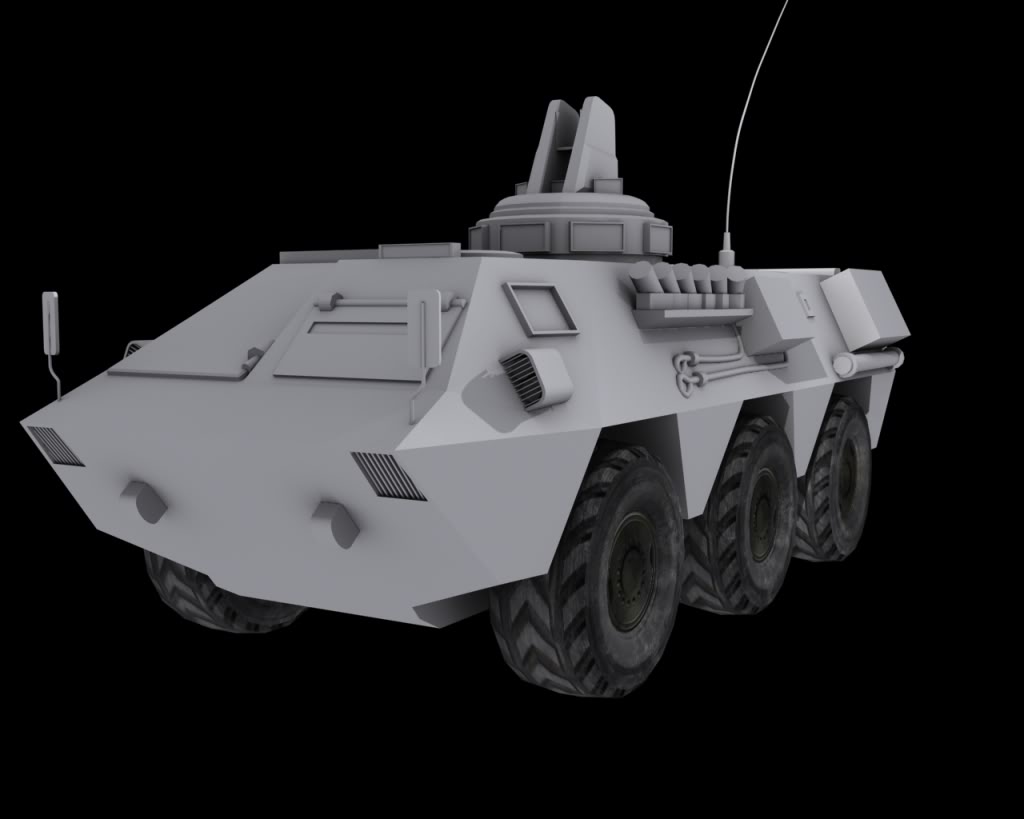 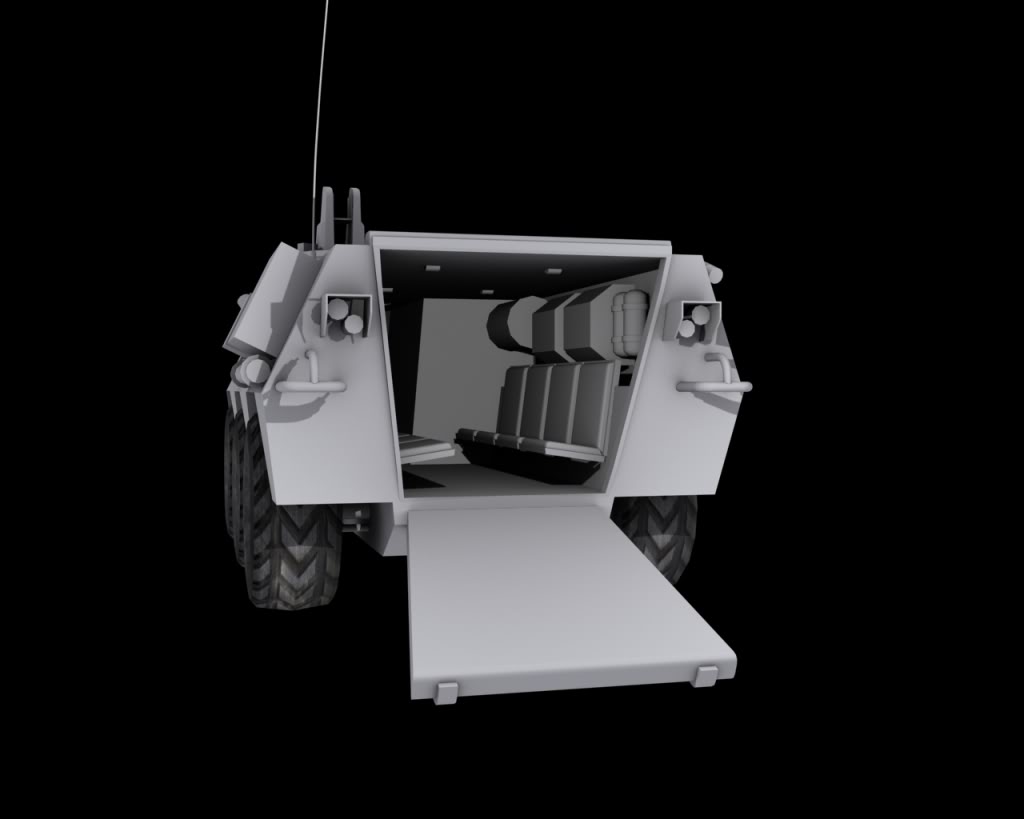 Note: The wheels have been textured as the first step in the texture process.

At this time, I will reiterate that everyone should join the Shattered Lands group on Steam! (Steamcommunity.com)
Also everyone with suggestions should head to the suggestions thread on our forums! (Moddb.com)

So the back opens when people get inside i assume? Awesome Model :)

We are attempting to code it that way, a tricky bit of code it is though.

Damn. I hope they revoke that ban, this mod looks promising. good luck

I don't know the background, but I'm just going to go ahead and say B*LLSHIT! Unless he was eating a baby while doing so, what is wrong about standing up to content piracy? People are working hard to produce quality pictures. They didn't intend these to be taken without permission (or even worse, under false name) from someone who has no interest in working hard enough to become as good as them.

that is sad news for America, likely one of the admins was part of this. or they think it was slander.

Where does America even begin to come in to this??? Whoever banned Solistx obviously doesn't represent the views of America as a whole (or I would fire them from office XP). But I see why they could think it was slander. Sadly, piracy has become so accepted among the internet community that some people feel they are entitled to the hard work of others. It makes me depressed when I think about the future of innovation and invention: you make something one moment, and the next moment someone with an assembly line is cranking out cheap knockoffs without your permission.

Still, I'm sure it was just a misunderstanding and I hope it'll clear up soon. And I'm sure you guys aren't going to let a few web "glitches," if I may use this euphemism ;) , set you back. Good luck guys!