CEP allows you to use S.E.A.S. in ParaWorld. It adds many new features, like new units and buildings! Download it now, for free!

CEP was the very first big community project of ours. Since development has stopped years ago, it is outdated no longer supported. However, we integrated it into Mirage which includes all the CEP features.

Mirage also enables the SEAS as playable faction; they are almost completely redone with lots of new units, buildings, skills, specials, and more. Beautifully reconstructed models and audio files from the original game give them a natural feel, like they’ve always been there, just waiting for you to join their ranks! 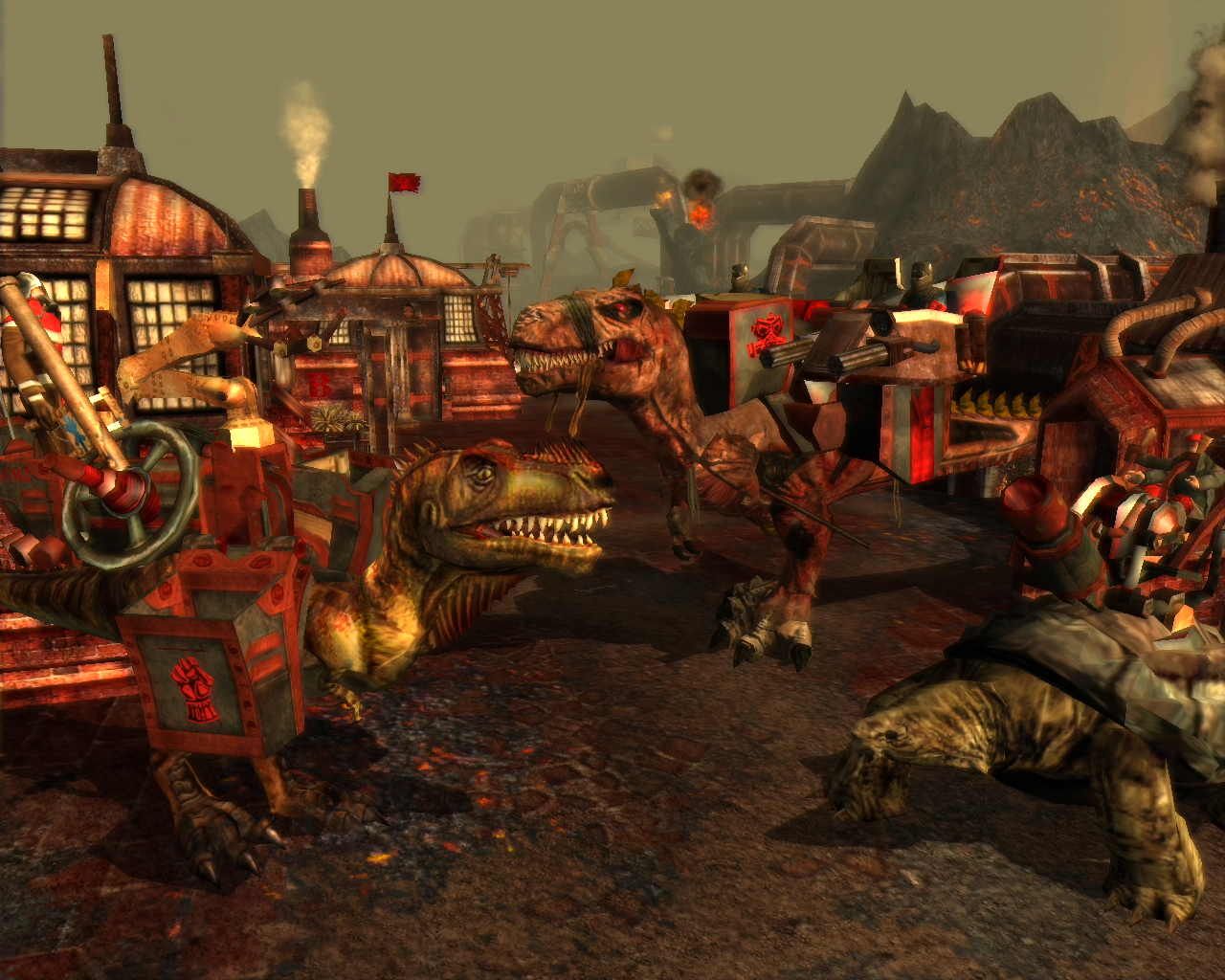 The new version of the Community's Expansion Pack is about to be released. It will have bugfixes, changes, balancing and some new stuff too! However...

So guys as always we are working hard to make a nice mod to be enjoyable for all of you! But of course we can't do everything on our own, we need more...

so how do i play as seas?

is there a way to launch this without the cd or with an older game version?

The Win7 fix acts as removal of the CD check to make it playable on Windows 7+. Apply it after installing the Boosterpack 2.0. You will still need a key though.

i installed the game with with the tutorial but its having iu issues.
everything is _ui_mainmenu or _ui_campaignmenu and stuff like that making the game entirely unplayable.

Maybe you installed the BP2.0 or CEP with the language not matching the original Paraworld language?

So I played this game a long time ago but I broke the cd and my laptop can't read CD's (so sad) is someone willing to help me be able to play this mod? I'm looking to buy the gold Edition and turn it into a iso but can't seem to find one for a fair price :(