A mature overhaul of the entire game, not a total conversion in that the canon is retained, as are most existing units, but all sides are expanded greatly. Each country gets several new units, and everything is rebalanced with those in mind. There is a much greater sense of uniqueness to each country, and play styles will have to compensate for the relative strengths and weaknesses. The AI has received a dramatic overhaul as well. Gone are the days of boring skirmish games or co-op against computer players, the AI is genuinely BRUTAL! Coupled with the increased lethality of weaponry, every game is a challenge. For newbies to the mod, the MEDIUM setting offers the same intelligence, but at a slightly relaxed pace. Everything from new terrain, new decorative objects, new civilian structures and vehicles, and a bunch of quality maps are added to improve the general look and feel. Many of the all-new maps included are asymmetric or irregular, most take advantage of the new objects. 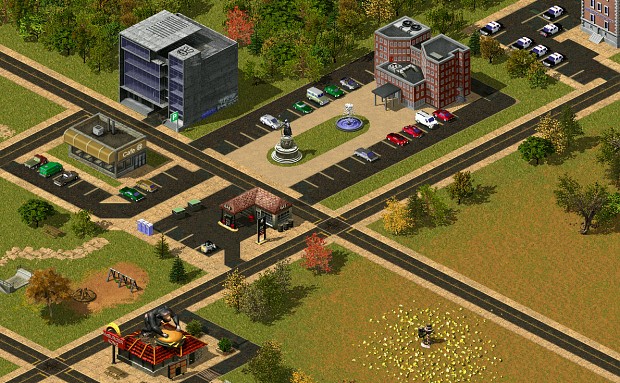