Update on the project

For the last few months I´ve spend more hours trying to get SourceSDK tools running than actually working on the mod, so there hasnt been much of "physical" content. And this morning my SourceSDK computer decided to kill itself (I understand how it feels, poor bastard), and even my SVN account seems to be down. I HAVE all the files backed up, and safe, so nothing is lost, its just all my tools are rebelling. There´s crazy much of work already done on Scintilla, but...

..its the constant hickups with the tools, that really really REALLY suck all creative juice out of me. So, to do something drastic, I´ve started playing around with the free version of Unity, and if I can get that functional enough (Im not that good with scripting or such), I´ll port our work there, and publish it on Unity. And I dont mean a commercial product. From what I´ve played around with the tools so far, its ridicilously fast to work with, and I can do a bunch of stuff in minutes that would take days with SourceSDK.


1. All the work we have, IS safe, and backed up.
2. Im going to experiment with Unity for a while and evaluate how much faster (very very much) it is to do actual creative work.
3. Uh, I´ll update this space when there´s something to show, again.

4. Im very sorry about the constant delays, this goes to my development team as well.
But we´re getting there.

PS.
I guess I could throw something positive here.. lets see.. I havent taken that many good screenshots, but I was just browsing thru the old pictures, and this one was pretty cool-- 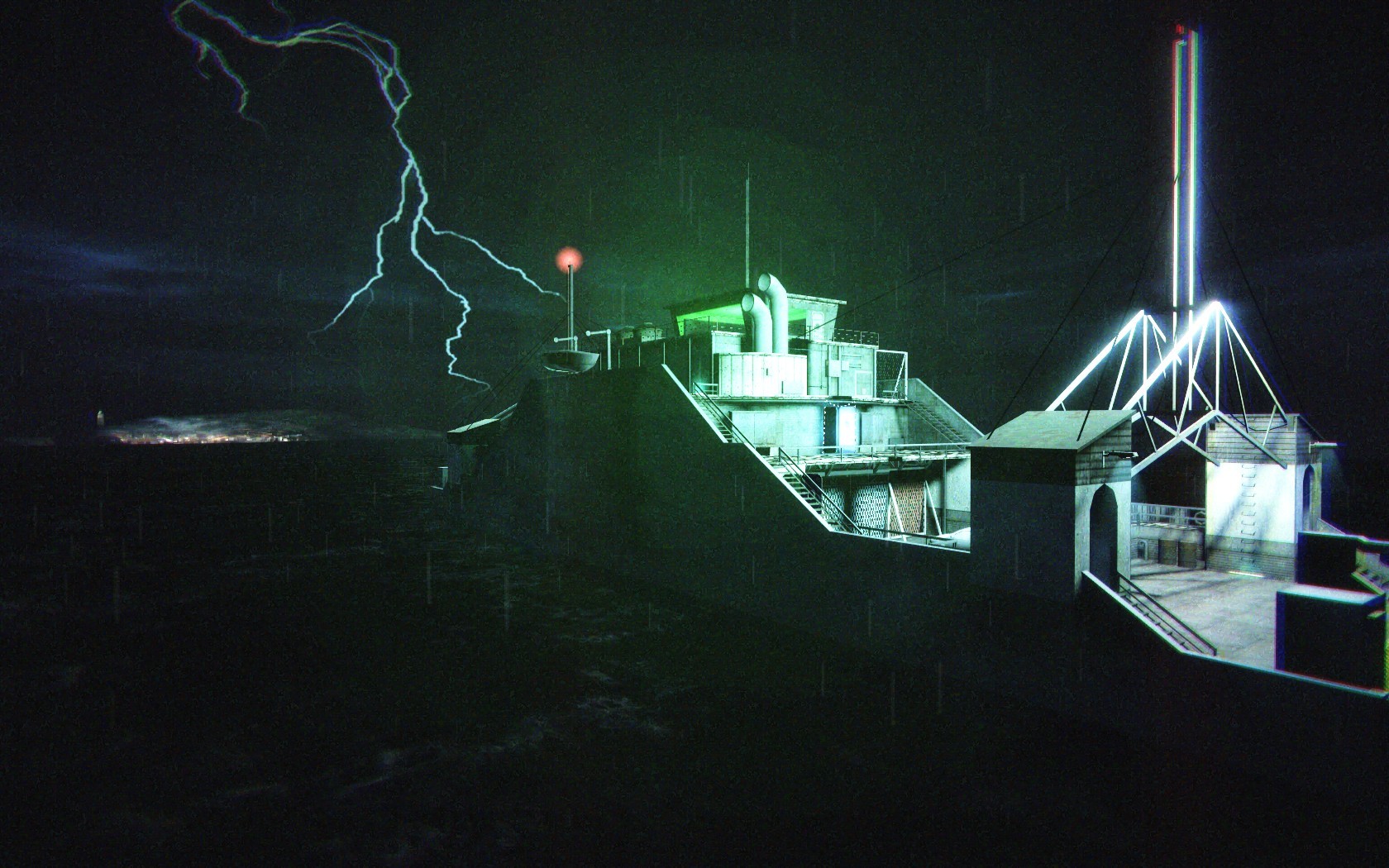 On the road to awe

Had a moment of time from all the weird magical creepy nonsense going on, and released some new pictures for you to study.

a bit of news regarding my schedule, not much but just something for anyone following our progress

We release the moddb profile, a teaser video, and some initial information on the project.

You guys made that third person mod Flesh?

The devs of Flesh were making a new mod?! And I just found out about it now?! And it seems to be dead?! D:

Looking forward to this, hope an update is soon!

Thanks for the update :)

Agreed, a news update would be great! Looking forward to this.

I doubt anything soon -- there´s some big stuff behind the scenes, but I cant spoil it by showing it..

Whenever we do throw an update, it´ll be amazing.

Thanks for the response! Looking forward to it.

Still waiting patiently to see what's behind the ripping, aarhg ;)..