This mod is based on Saurian game and still in development. 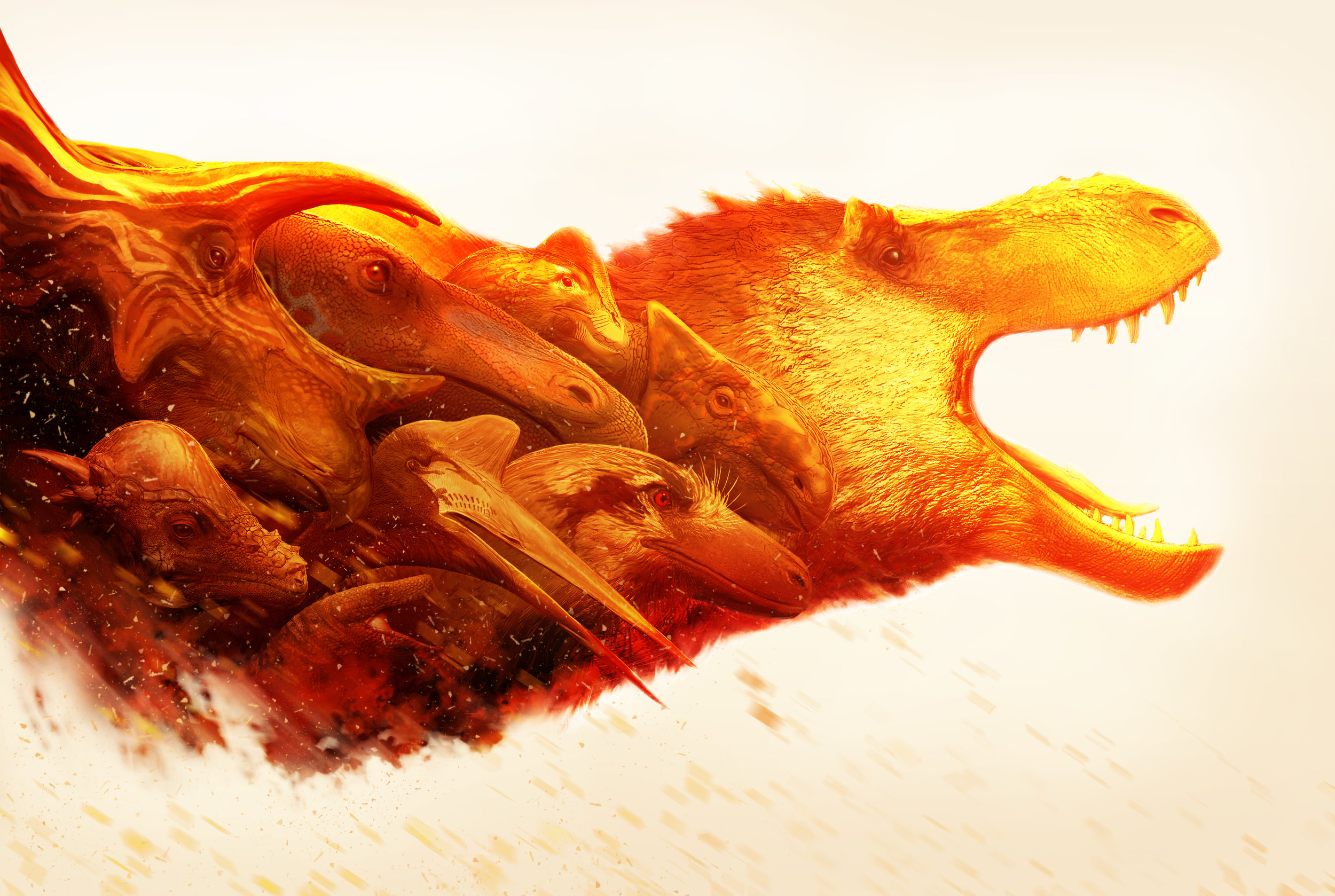 After many months of delay, finally i started this project. Because i lost interest in modding JPOG a few months ago, i abandoned this project. but i come back with more fresh ideas :/

I cannot make the mod very accurate with the original game, but at least JPOG has a Saurian-Theme mod. if there is a more expert modders outside wanted to make the same mod but more accurate than mine, i will appreciate it.but i hate if someone copying this mod and declared as its own. so, ask me a permission
if you want to use the data/asset of this mod instead of stealing them.

This modpack will include creatures featured in Saurian game, also along with
the environments. Some of them are featured as a playable character in Saurian. 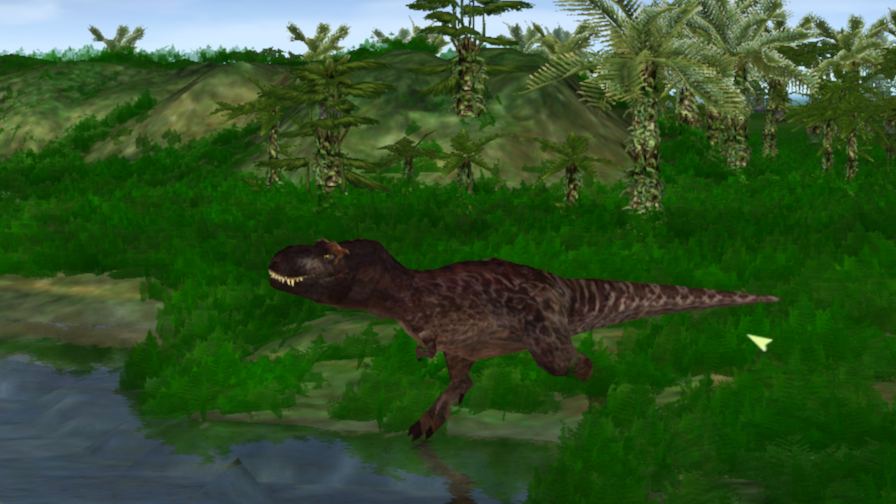 So, this is the list of the dinosaurs that will be featured in the first version:

They will included with their own voice in-game, most of them will taken from the other game. Their stats will changed with more accurate like. For the models and environments, maybe i will ask for help with the others modders. of course i will give them credits in my mod.

The release date is still unknown, but i will announce it when the mod is ready.

That's all, so keep waiting for the next update progress!

This is the first version of Project Saurian and just contained skinpacks.

I hope you return to this skin pack. I'd really like to see a skin for Dakotaraptor, Pachy & Struthiomimus.

Very nice skins or will you create new models?

maybe in the future.

Good News, the skinpack is 99% ready,
i just have to complete the Anatosaurus.
maybe i will release it a few days after!

Finally, something other than another Jurassic World mod.