Robbery is going to be a mod of hl2dm, it won't have single player, most likely. The mod will take place at different maps which are simply houses(anything from a normal house to a mansion to a bank), the player will either be a Thief or a Keeper. The thieves can buy items such as nightvision, a crowbar, pistol and such. Thieves will be able to do many things, such as cutting the power to a house. Then using nightvision to get around unseen. The Keepers can use basic items that you would find around a house, such as: a hatchet, knife, sledgehammer, etc. The Keepers will have custom buy menus for things such as: security cameras, traps, and a lot more. Currently we are thinking that the thieves are going to be a bit overpowered and so the housekeepers will get some other cool things too(like a blowtorch =D).We will also have stuff such as presents at christmas time, spookier at halloween, etc. To make the game a bit creepier, some floorboards creak when.. 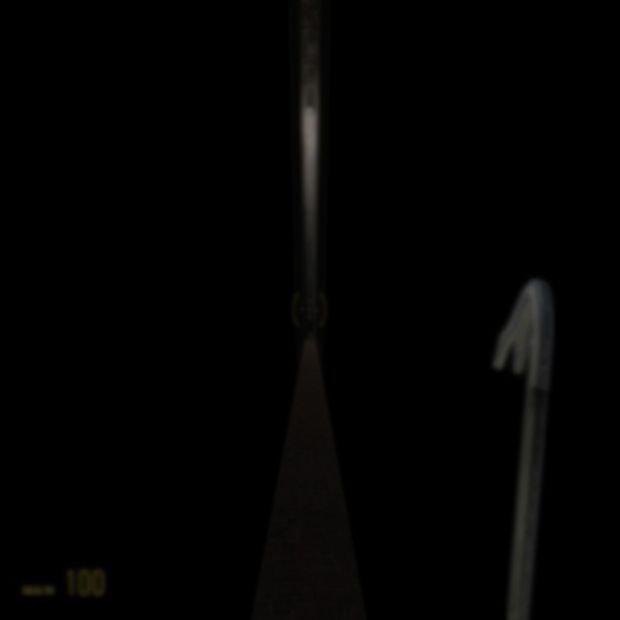 Prototype Placeholder? As apposed to the final placeholder?

This is just the current prototype placeholder background.