This mod tells the story of the time between the second and the third tiberium war in a different way as Kanes Wrath did!

This is the second and final unit update of ROC. We want to show you all the buildable units of GDI and NOD, the Mutants, Cabal and the Civilian vehicles this time. Btw. We will also show you the replacement for the GDI Dropship which unloads heavy vehicles in the planned campaign. The new GDI Hovercraft. This is not only an update for the units of ROC, but in fact also for the factions like the Mutants, Cabal, the Civilians, GDI and NOD. You can see Cabals small comeback for example. 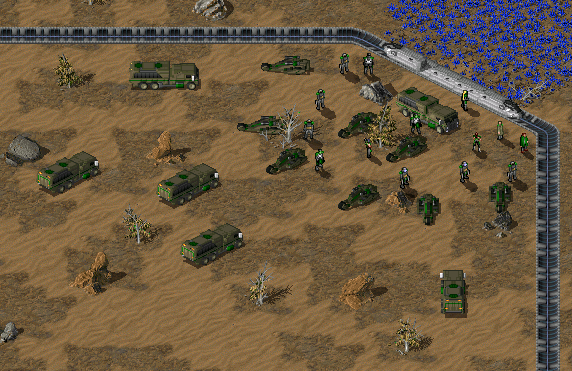 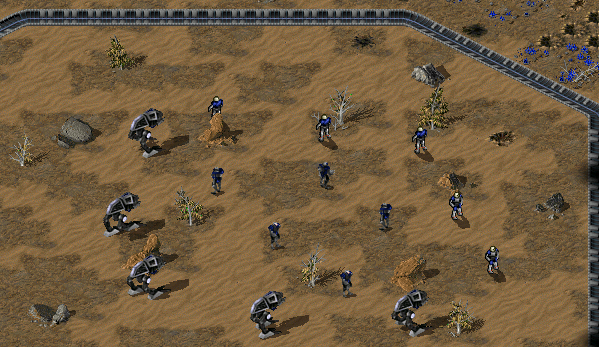 They didn´t stand a chance against Cabals new Swarmling Mechs and the good old Cyborgs! 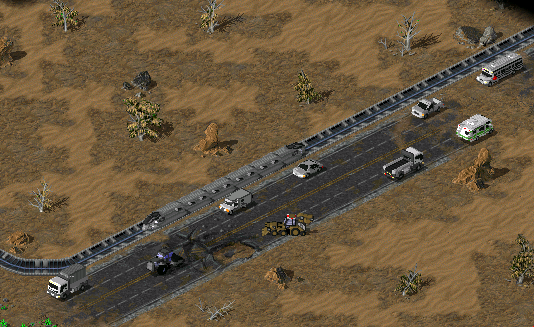 These are the new civilian vehicles of ROC. 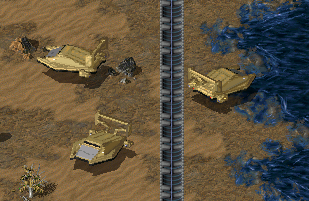 This is the new GDI Hovercraft, it replaces the Dropship. 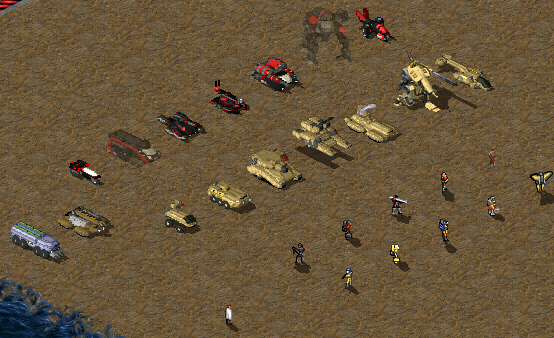 Here you can see all buildable units inside ROC!

Are there going to be neutral buildings that let you build cabal and forgotten units?

There will be tech structures, but they won´t make it possible
to build scrin,cabal or forgotten units sorry!