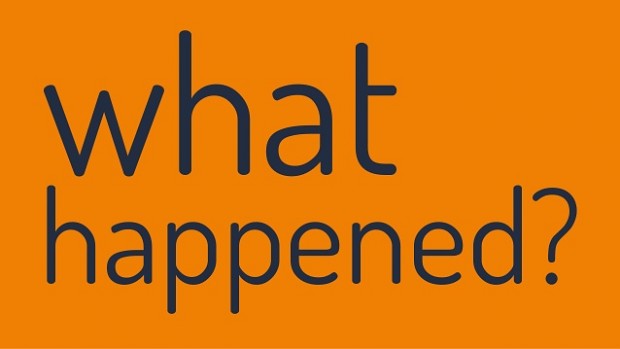 A stupid question: So its oficial that the mod is dead? I know that being the only developer and not having more maps it gets way too boring and repetive. Its a shame a very good mod that died...

I wouldn't class it as dead as I may still release QoL updates and if avtuis12 ever wants to make some new models ill happily add them.

thats sad... i wish we could get the new kickass commander mech models before this mod goes on stall.
Well thanks alot for this amazing mod! this is what made SC2 the real SC2 :)

well hello old friend haha, the commander meshes were never game ready they needed a lot of hours of rigging and even more hours of animations.

Well, it's been fun. I'm actually surprised there weren't a large team behind RVE, as it's top-notch in terms of content and quality. It obviously is a little sad that it died, but I'd be lying if I said I've played SC2 in the last three years.

Thanks for the work, are you planing on releasing a own RTS in the Future? :)
Still play the mod today 350hours dont lie

Its a possibility yes, lets see what Unreal Engine 6 brings.

6? Ha ha, so u don't have a game then? :) What about donation's support? Have U guys had that? What Avitus thinks on all of this, I remember U guys wanted update ACU's with neat models.

Really hope supreme commander 3 looks as good as this mod

If there is no custom map support then how do you explain what comes up when you search supreme commander 2 custom maps on YouTube?..just as a basic example...

Those are classed as mod maps, there maps from the game modded for multiplayer, hes using the mod map pack i released years ago, funny how you take the word of a crummy youtube video over a modder with 9 years exp modding on this engine.

Colleague this was his masterpiece, I should have finished it, images of the commanders with new skins filled me with tears at the time, even today I have my PC as desktop. Something may never see come true ...
Too bad you get sick of playing this game, you should see if anyone wants to continue this work and move on to it, you came so close to finishing the MOD, yet it is very playable and gave me many hours of fun, testing countless units of game...

All the models completed are included any models not in the mod where never finished most had no animations or rigging, 34K downloads dating back to 2017 is pretty poor.

I want to post this here so people understand why the mod was dropped.

So as the story goes my self "OverRated" I started this mod back in 2011 by my self around 2013 Avtius12 join to help with creating new units assets which I then added to the mod which become RVE 2.0, But this didn't change the work load as I was still the only developer working on this mod, after years of fun I got bored of playing the same maps and due to no custom map support I decided it was time to move on, so I left modding to learn the unreal engine in my free time instead, in early 2016 I started working on my own game which once again I'm the only developer, currently all my free time goes into my game but there has been past times where I have worked on the mod here and there when having a game or two, any question I will try to answer best I can and thank you all for the support over the years.