Raising the Bar is a mod based off of the idea of amalgamating the earliest concepts of Half-Life 2 into a coherent story. This mod is not a leak-fix, nor is it a concept art recreation gallery; it will be a full story with inspiration from the old material as well as our own ideas of how to make it all fit together.

Hey everyone, it's us again, two weeks later as promised! This time we've got some work-in-progress maps to show you.

As you all may have noticed, the past few updates have revolved around props and textures, and even good things can get old if they are repeated constantly; so we switched things up a little.

What we've been doing lately is going back over a lot of our older material and figuring out what to do with it. Many of our early areas were created by mappers who left some time ago, and up until recently their creations have been gathering dust, figuratively speaking, since our other mappers were busy with other projects. Lately, we've been refocusing our efforts and going through the areas with a different approach.

Instead of making an entire area with detailing in mind alongside gameplay, we are going through and brushing out the basic level geometry to set the pacing and gameplay of each map, regardless of how crude it may look. The foundation of any long-lasting game (in this case, mod) is a very good core gameplay experience. This doesn't just come from maps but also game mechanics, which we are still actively working with, but a large part of this is the maps' construction and layout. For example, say a mod recreates a leak level by simply porting it and fixing errors with it. Besides that same level probably having been ported and fixed a few times by others, nothing new is being done with it. It's the same pathing, the same enemies/obstacles, and the same overall layout. What we're doing is going back through these areas, especially the early levels like Industrial, the Trainstation and basically anywhere before Gordon gets his infamous head-smashing apparatus and trying to create new ways to play these areas. Some areas are a bit more difficult to create new gameplay in due to us wanting to keep them recognizable, but we certainly will try our best to give these overdone areas a "breath of fresh air", so to speak. (Well actually, it's heavily polluted, toxic air, but we'll overlook that for now.) So expect rougher maps from us initially, as we basically block out what each map should play like and then move on to the next one. Eventually, we will be able to actually play through all the levels to some extent and then we will go back through in a detailing pass to make everything look better. As a bonus, by the time we get around to detailing, we should have much more custom content to use in the maps rather than using a mix of retail and leak materials, as you may have seen us using so far.

TL;DR- We're going back through our more "pretty walking sim" maps (and others not shown yet) to revamp their gameplay, since visuals, while important, should be considered second to the mechanics and pacing of the game itself. Case in point, Half-Life 1: people still play it and consider it fun, even though it looks pretty outdated by today's standards.

So enough talking, here's some pics! (Larger images can be found in the gallery.) 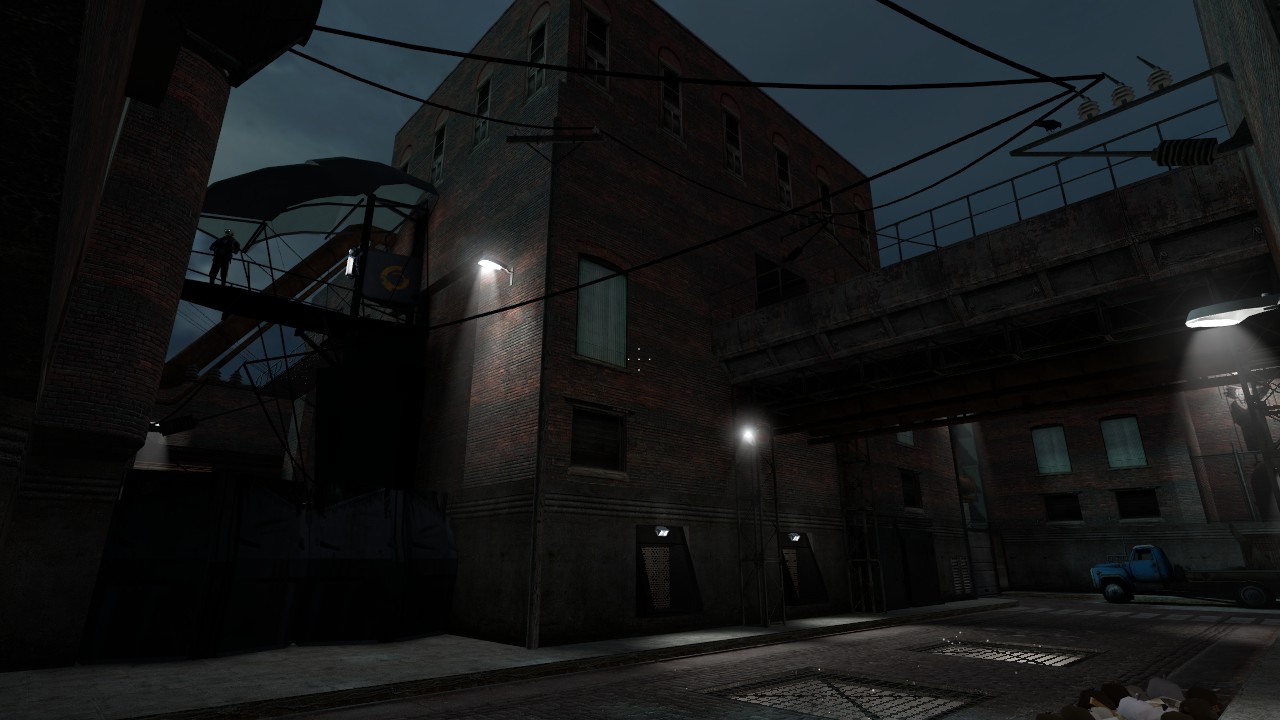 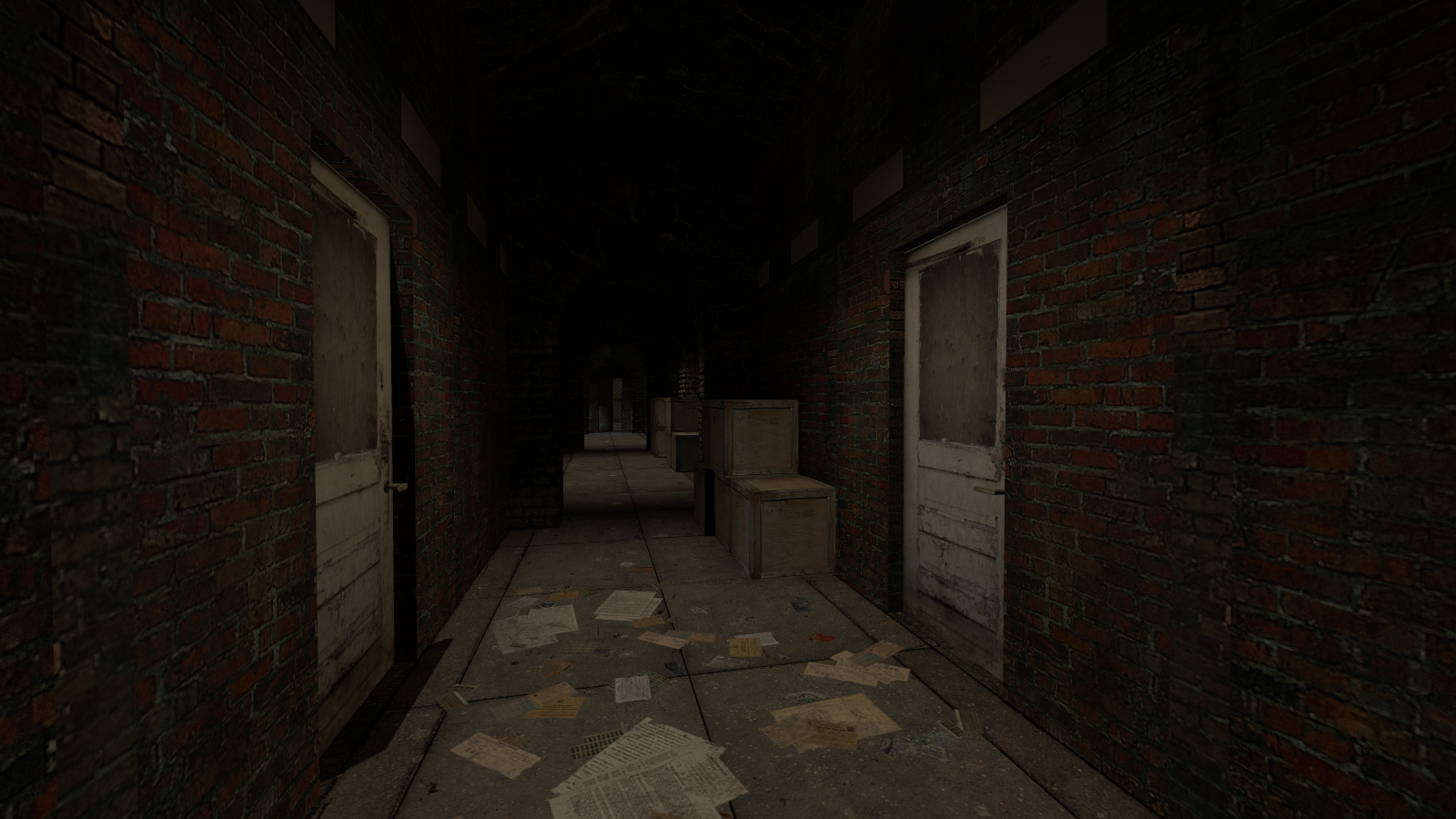 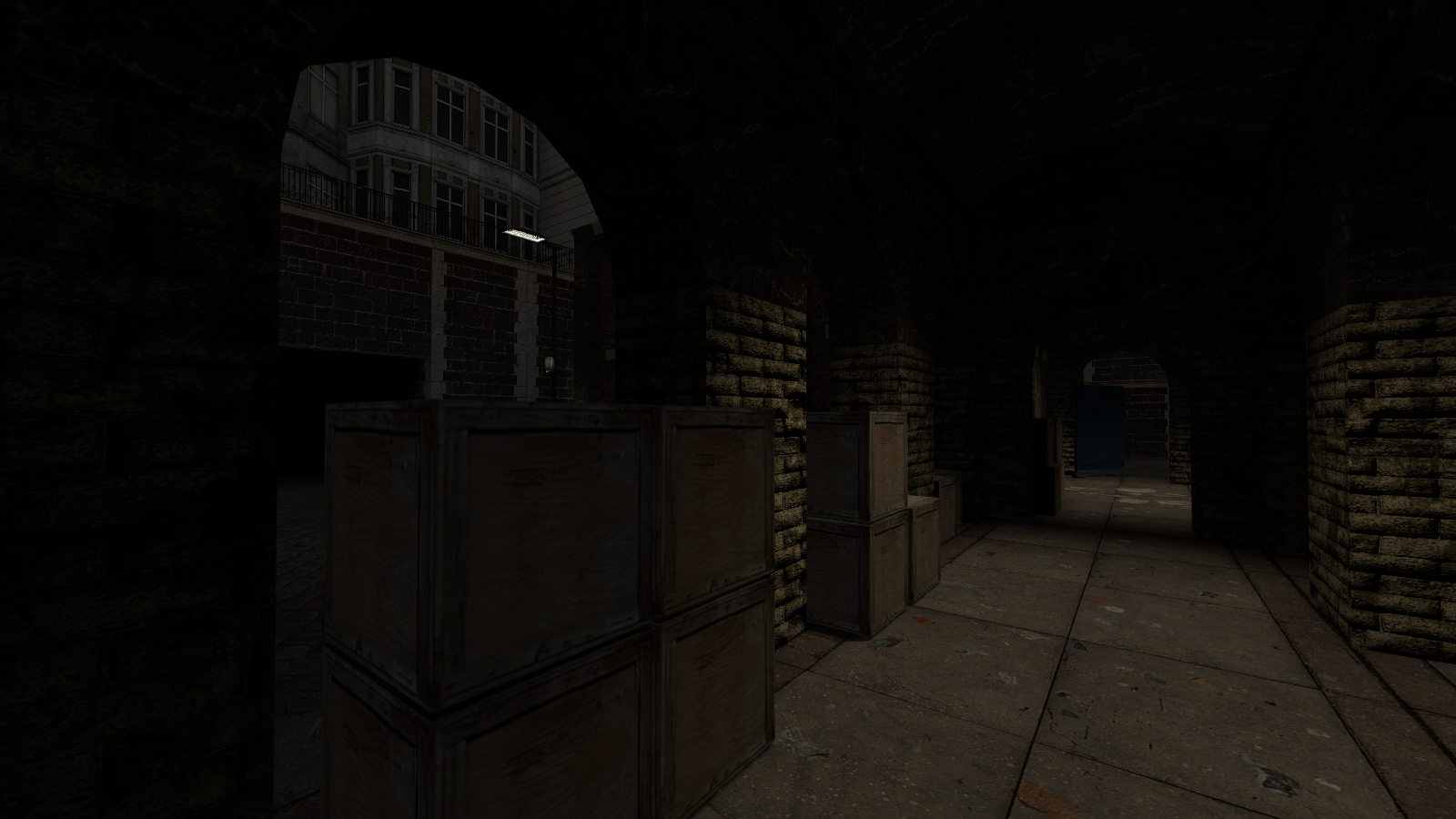 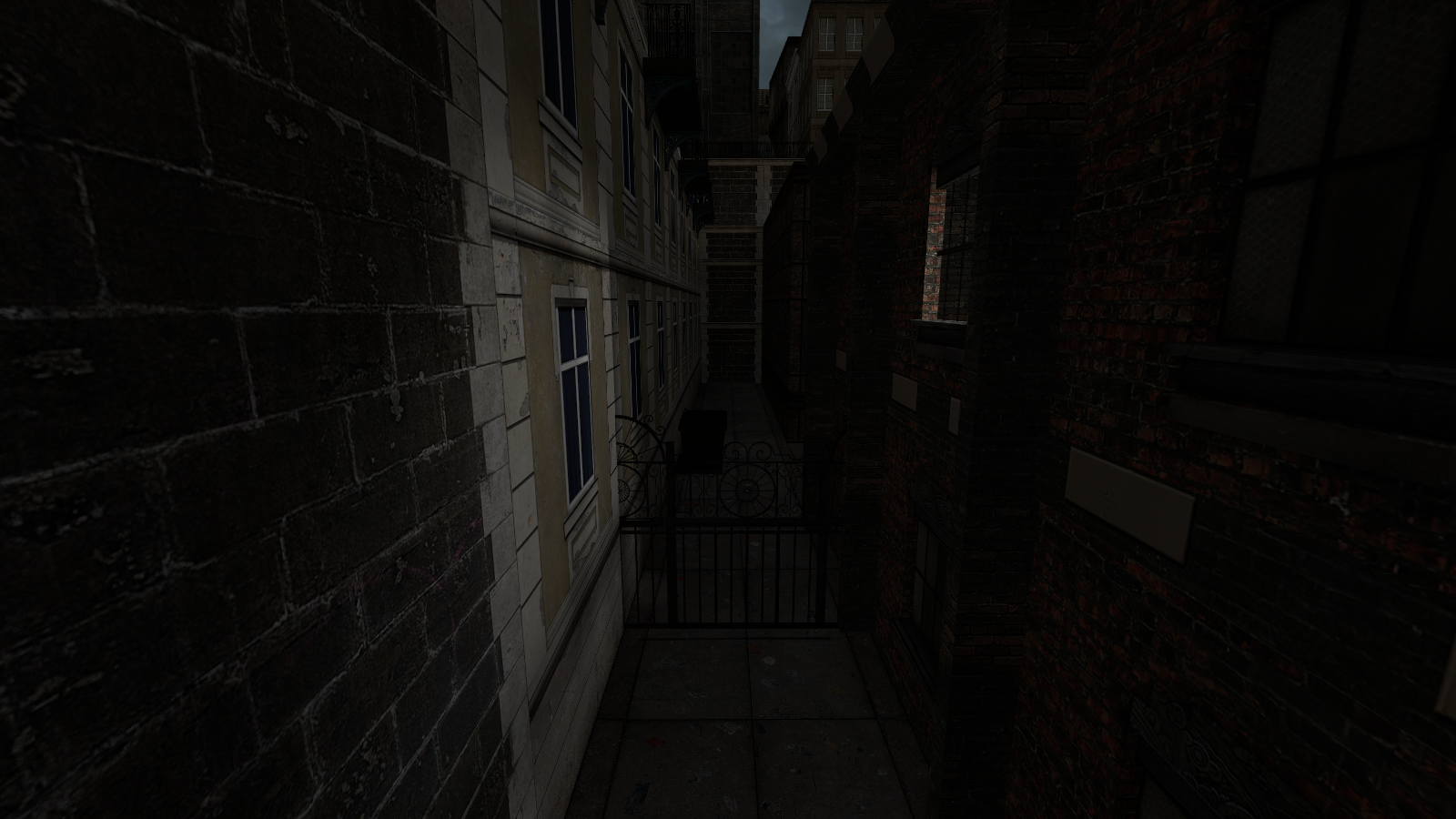 Expect to hear from us again in two weeks, and thank you all for being patient with us. We want this mod to be good, and so it requires us to constantly be checking and tweaking our work until we think it's good enough to move on whether it's mapping, modelling, or any other position.

yep game-play should come first, my mod's first version suffers from the "pretty walking place" syndrome... i hope to improve the situation in the final release. Although if one wants to create a immersive and believable story and mood one cannot put zombies and crazy robots behind each corner so its a fine balance.

Keep it up, I love hl2 beta based projects!

Nice idea making gameplay and atmosphere first and then detailing it, everyone take notes!