Raising the Bar is a mod based off of the idea of amalgamating the earliest concepts of Half-Life 2 into a coherent story. This mod is not a leak-fix, nor is it a concept art recreation gallery; it will be a full story with inspiration from the old material as well as our own ideas of how to make it all fit together.

Gordon's got a new suit and a new gun, as well as a new melee weapon.

Hey everyone, it's us again, and we've got some new pieces to show you!

As we said before, the bi-weekly content can vary quite drastically so we don't have much else ready to show at present. Rest assured though, there is definitely more in stock for later.

So firstly, we've got two concept pieces by ZitaX detailing our ideas for Gordon's suit as well as the Stunstick weapon. 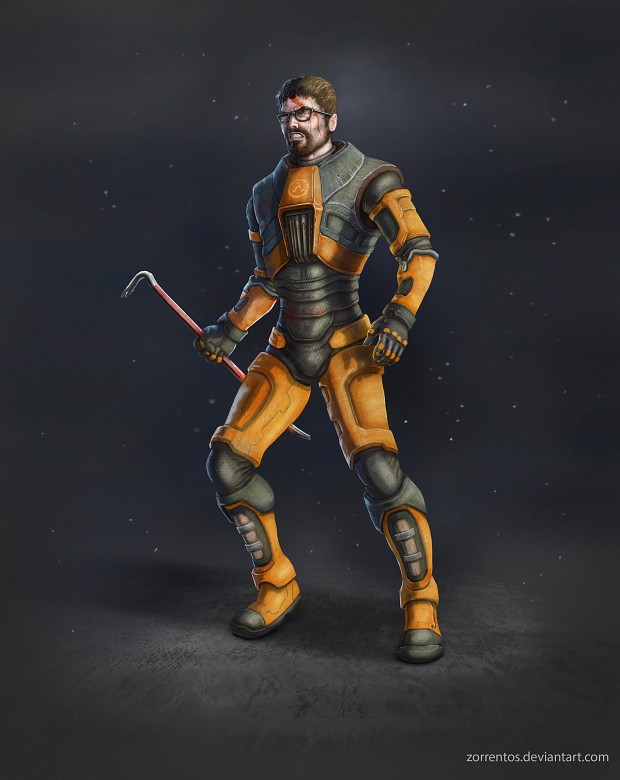 The suit we envisioned as being a leftover prototype from Black Mesa that Isaac Kleiner rebuilt with salvaged material to "update" it. Even though the player will only see the entirety of the suit once in the entire game, we definitely could not afford to overlook it. They will see plenty of the arms though. 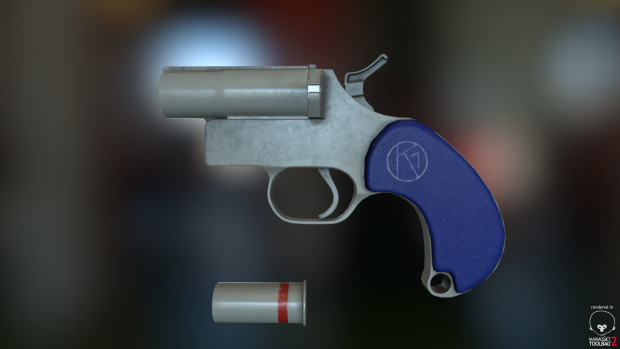 We also have been working on fleshing out more of the weapons, our latest example of progress being the flaregun. The current model still needs a little work, but overall the look of it is just about right.

Thanks for following us, and stay tuned for more in the future!

Keep up the good work comrades!

Is it possible to create working mirrors? Then perhaps you could see it more than once.