Ragnarok Arena is a sidescrolling multiplayer shooter developed on the Source Engine. Gameplay is brutal and fast paced, with realism being thrown to the side in exchange for adrenaline-fueled arcade action. Relive the joy of playing in the style of older titles like Mega Man, Contra and Metal Slug with friends in eye-popping HD, and with a new control scheme custom-tuned for a keyboard and mouse.

If you like Ragnarok Arena, show your support by giving them a vote in the 2020 Mod of the Year awards

This is the OLD version. Reuploaded because I'm a fool and deleted it on accident. The legacy version of Ragnarok Arena Remastered, released in April of 2009. RAR was a simple port of Ragnarok Arena HL1 to the Source Engine and is no longer supported by the development team. The new version, Ragnarok Arena, should be out by the end of December, 2009. 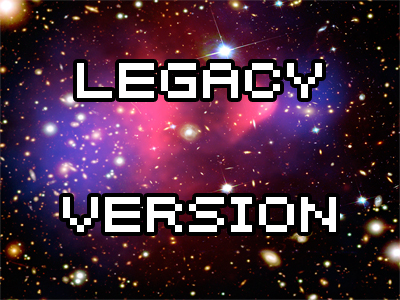 Can't wait for the new one.

Me too, I can't wait. I hope that there are some server and that we can play in LAN : )