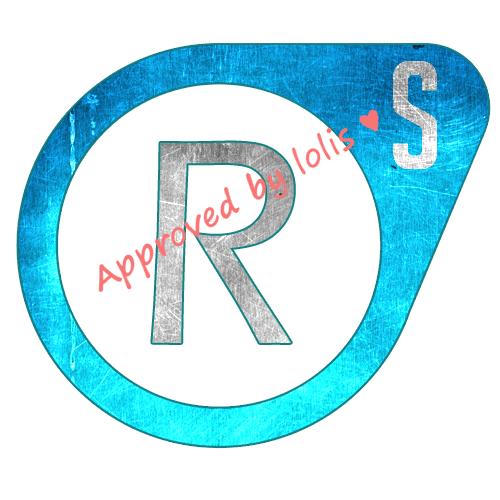 You are an ordinary student living and learning in the Polish city of Radom. But one day Portal storm begin to appear out of nowhere and lolis are starting to rain from the sky! You are one of the most lucky humans in the world. Now you are trying to find your own loli, your beloved one.
This is what this game is about now.

Jul 5 2010 Feature 1 comment
We conducted a interview with a boss of one of the
first amateur modding groups. We take this team seriously, they showed
us beginnings of their work and history of the team. They are
currently working on a first Polish mod for a Source engine used in
games like Half-Life 2, Portal and Team Fortress 2. As the leader says
technical work is half-done, mapping has just started. Plot is about a
Polish pupil that lives in Radom. Sadly his city has been attacked by
combine. Boy wants a revenge. He decided to destroy a citadel.
Developers promise to create a big part of real Radom city in the mod.
Each location has its counterpart in the real Radom.To create that world
devs use textures from Call of Duty 4, S.T.A.L.K.E.R and HL2. Moreover
game will use never seen in orginal game beta models.
I have no idea what prompts them to create such a mod,
maybe they want to be famous? Maybe they're just bored? Asking
questions like that a mod idea has born. Leader of team advocates
:Assuming, it was an nightmare(too much computer games). I fought that
it would be nice to realize that. And so it began. First member of the
team was present boss 'Colek', he met all members of team in
Counter-Strike Source and Garry's Mod. They're decided to create an
unique mod. Mod release date is 2011.

Another bites the dust

Nothing bites the dust, gentleman.
Mod differs... a little.

Im not polish but it's still looks like an interesting stuff.

why every damn time i read the mod's title, i read RANdom:source?

Looks like the people behind this mod don't exactly know English language.

I'm tracking this mod purely because my friend comes from Radom. You guys had better do he's home town justice! Haha.

Because Colek is lazy.

arnt we all a little lazy? XD