Recently, we've been fairly silent about our work on PUNT via Moddb, Twitter, and our channel on the Source Modding Community Discord. This has primarily been due to us being busy with PUNT, other projects, and our personal lives as well. Fortunately, this article will shed light on what we've been doing as of late and what the future of PUNT holds.

PUNT is currently in a state where all game code and core features are complete, aside from some various needed fixes. That said, our biggest hurdle has been puzzle design and mapping. While a lot of our maps which we've shown have looked visually appealing, they tended to lack complex and meaningful puzzle design or a cohesive flow between puzzles and the introduction of new puzzle elements throughout the game. PUNT needs to have clear and logical progression between puzzles in order for it to live up to our goals for it. To fix this, we've begun a process of rapid puzzle redesign, focusing on gameplay rather than details, opting to instead keep them to a minimum.

While this process has been working really well for us and we've already created a fair amount of puzzles for the game, there's a large downside to this process. Due to the levels not being detailed, they don't meet our standards for how levels should look before being presented, resulting in an overall lack of screenshots for this month. However, this process will eventually result in a fully playable game and many more screenshots and videos to show off.

While we may not have any in game media this month, Zafire Flame Dragoon has recently created the below track for PUNT, titled Creative Lobby.

Unlike previous tracks, this wasn't made with any of the in game maps in mind. Rather, it's meant to be used in another section of the game which is still heavily in the works. We're in communications with Valve in order to iron out some issues with this mode and hope to have further details for you all in the near future.

After completing our new process of puzzle creation, we aim to heavily detail the maps and to expand the start and end of the game to allow for more story opportunities. To help ease us in this process, a new concept artist has joined the team. The following are but a few of the concepts which they've created for PUNT. 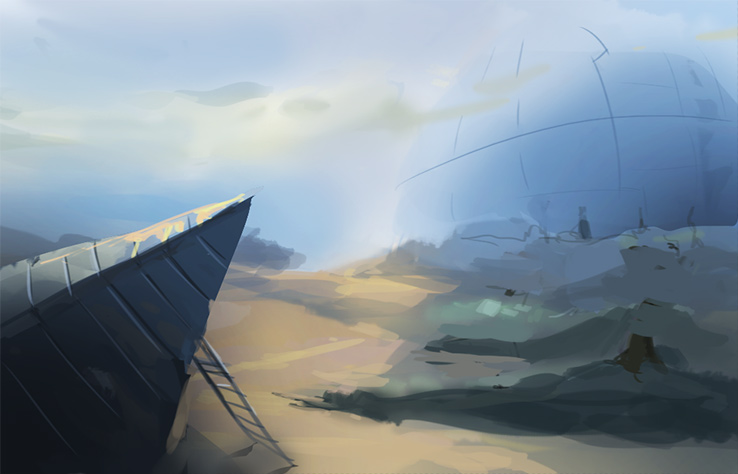 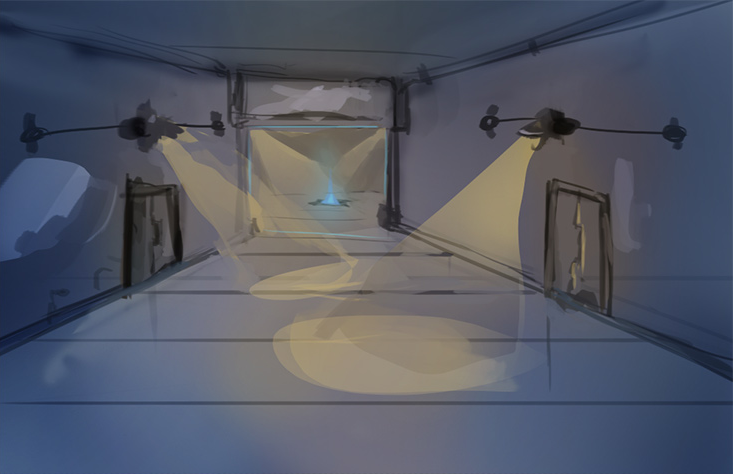 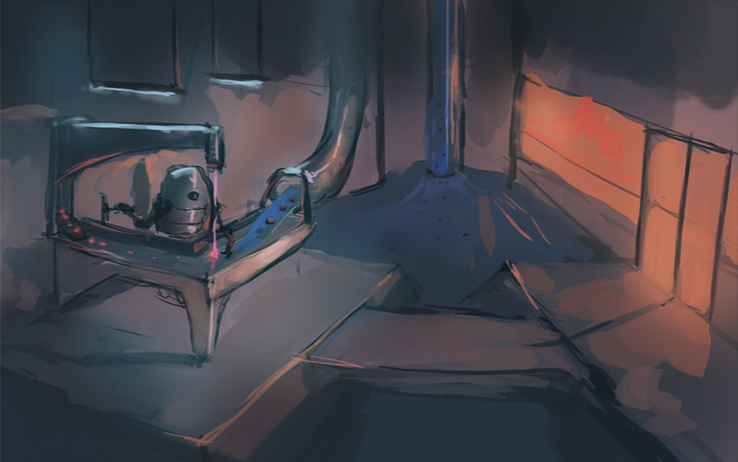 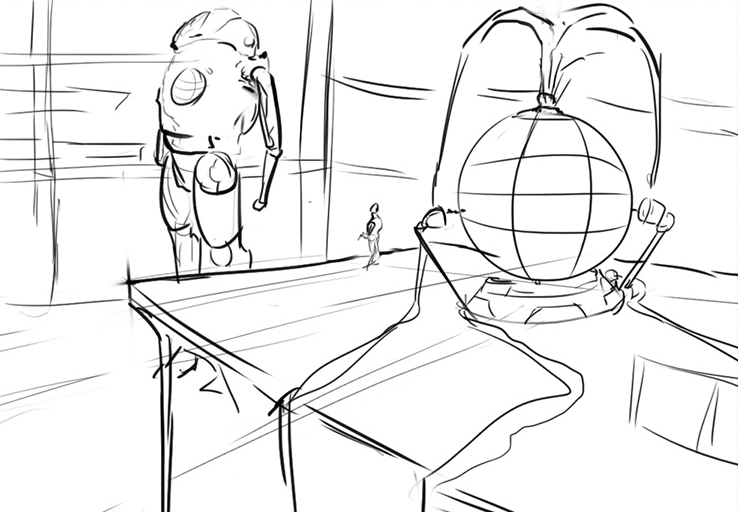 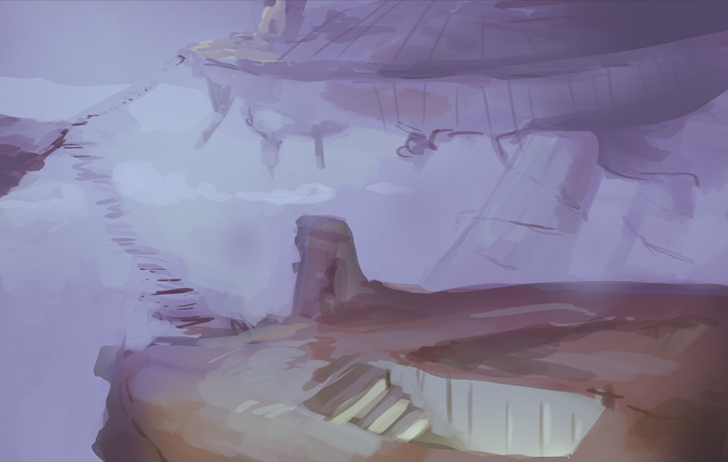 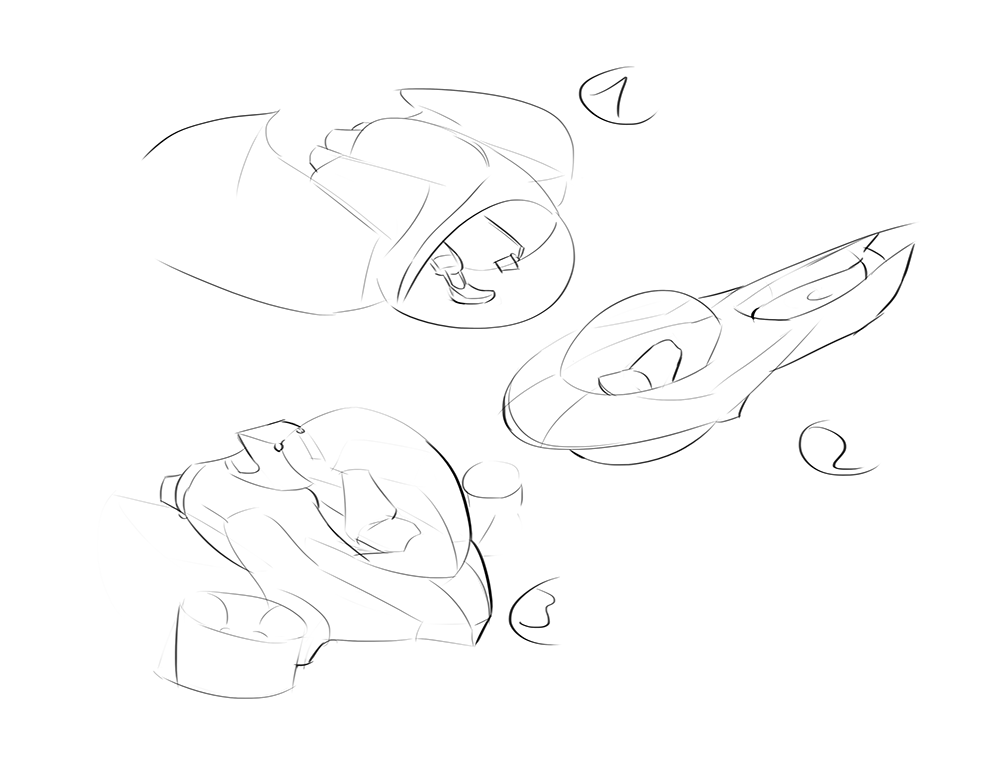 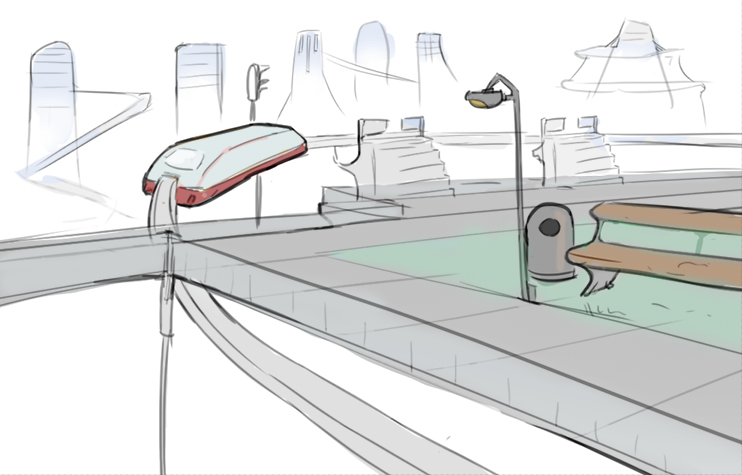 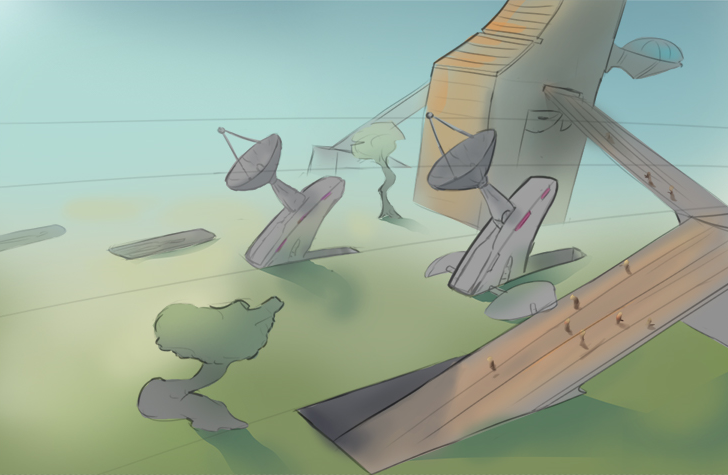 We're hard at work as always, and while we can't show off everything just yet, hopefully what we've shown can suffice until we can reveal more in game content. Please leave any questions, comments or concerns, as we'd love hear what you have to say and will respond accordingly as soon as possible. Thank you all for your continued support, it's greatly appreciated.

Kinda weird seeing you actually say something about PUNT not behind their backs for once :)

Joking aside this update looks stellar, your concept artist knows what he's doin'. Keep it up my homies.

I'll take a PUNT and say it will be amazing.

These concept arts look like they would require some really advanced work in order for they to be recreated in-game. I hope you guys manage to delive all you have in mind for the mod

Oh boy these behind the scenes things look gorgeous.

Can't wait to hear more from you guys! Loving this game ("mod") so far!

Good job, BoxandRocks! You are nearing it's release. I required to remind you that you'll join the development of BPAE after it's release.