A mini-mod for Deus Ex. Attitudes in the party scene have changed since the release of Deus Ex. PUFF's Labyrinth is a story about PUFF who runs nightclubs however it's not what it seems to be in these clubs. The game will feature Deus Ex style gameplay.

I've been modding for Unreal Gold for a while but if there was ever a mod I would like to make, it would be the content for PUFF's Labyrinth. I would like a mod with just a party setting where the player would pick up typical domestic objects and use them in the game world but while keeping on the Deus Ex core mechanic. I think it would be fun. It will be a small mod but even for a small mod which would look great, it takes alot of work to get objects in the mod. The good news is that these models will be free and hopefully be worth while if anyone would want them. It's just finding a good reason to release the mod so I think I have a good vision for that.

The hardwork is sorting out the files because in the long run, I would think it would make other mods look great when I release files. It will also give me a reason to learn alot about the Deus Ex editing tool ConEdit, the conversation editor of Deus Ex however there's alot of effort on making conversations works in Deus Ex alone, which is why I'm planning to make the mod very very small but with the amount of mods in the Deus Ex community, I think it's rather tough to stand out among the crowd of other Deus Ex mods. 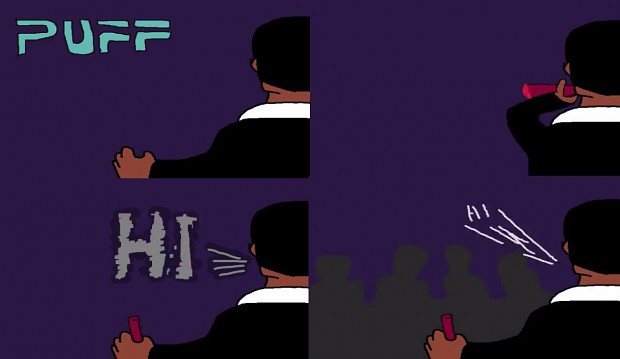 So not alot is known about PUFF. PUFF just knows how to smoke and his smoking talent brings in the crowds. Maybe I'll have some fun making the content to make the smoke look as fun and interesting somehow. 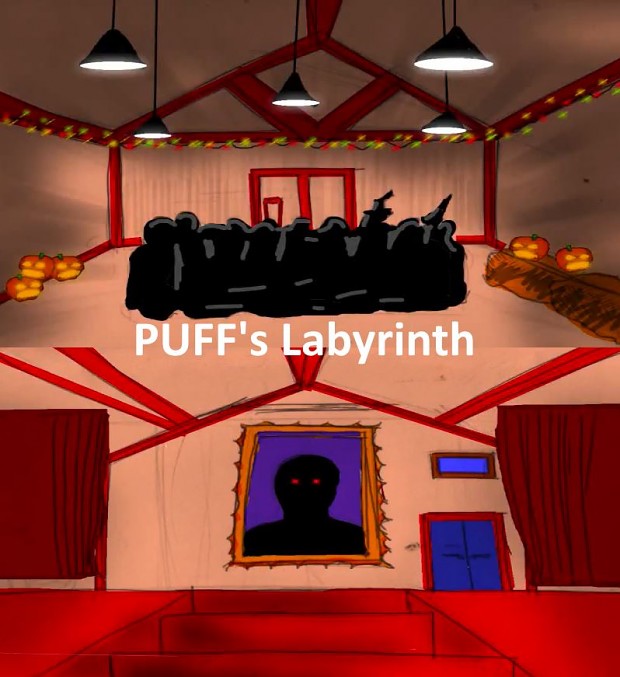 He has other locations he runs and hosts parties in... so a story worth making, I hope to do. I do want that youth culture in the mod and have a story with it. 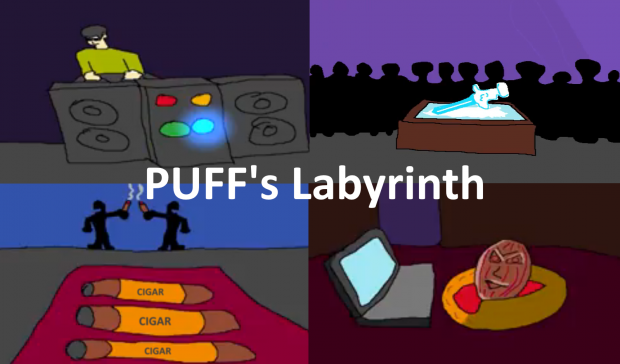 A few more fun drawings to be made into full 3D objects for the mod. I drew these after a while and had them laying around, so it would be worth while to put in there in full Deus Ex 3D. Notice the Ice sword on the top right. May look dangerous but if someone uses it, it would break, so I thought it would be cool. People are usually amazed with that kind of stuff at parties. 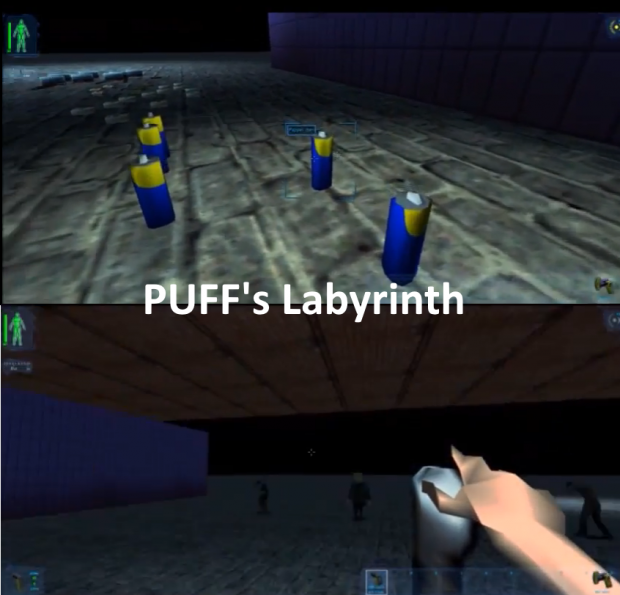 I don't plan to place weapons in the game. I would like the game to be entirely non-lethal and with little weapons. I don't have much room to make weapons and animating them but maybe because since it's a domestic themed mod, I would think about it. So far, I've made a spray can to spray people in the game. It's just getting the models to look right, so it's a challenge. Mini mod which aims to look good, big challenge to make. I mean I'm making the content in such a way because I have to grow up sometime. I would say the progress of making my mod as allow me to design mods in such a way to make them worth while, that's why I'm very quick to announce making this mod and learn the tools that have come with Deus Ex because they're very hard to learn. That's why I am opened to announce that I'm making this mod.

I also like the name Labyrinth because it was the structure that Daedalus built and there also of references of Greek mythology in Deus Ex, so linking that somehow to the Deus Ex universe, would be worth making the mod also. That's why I'm looking forward to making this mod in the future.

thx, hope one of the level gets finished soon

The City of Rapture Space Engineers