Portal: Rubrum is another expansion of the portal universe. It is centered around some of the BTS areas and has a lot of red, hence the name Rubrum.

So I haven't been around in a while. Honestly, I've been distracted with other projects and also schoolwork. However, since it is the summer I can work on this as much as I can!

Well, not much! However, the second area is getting a few retouchings.

When you first step into the second test chamber, you can see the orange portal. Next to the orange portal are two rooms separated by glass. When you press the button, the blue portal appears. This idea is essential to show that portals can move. 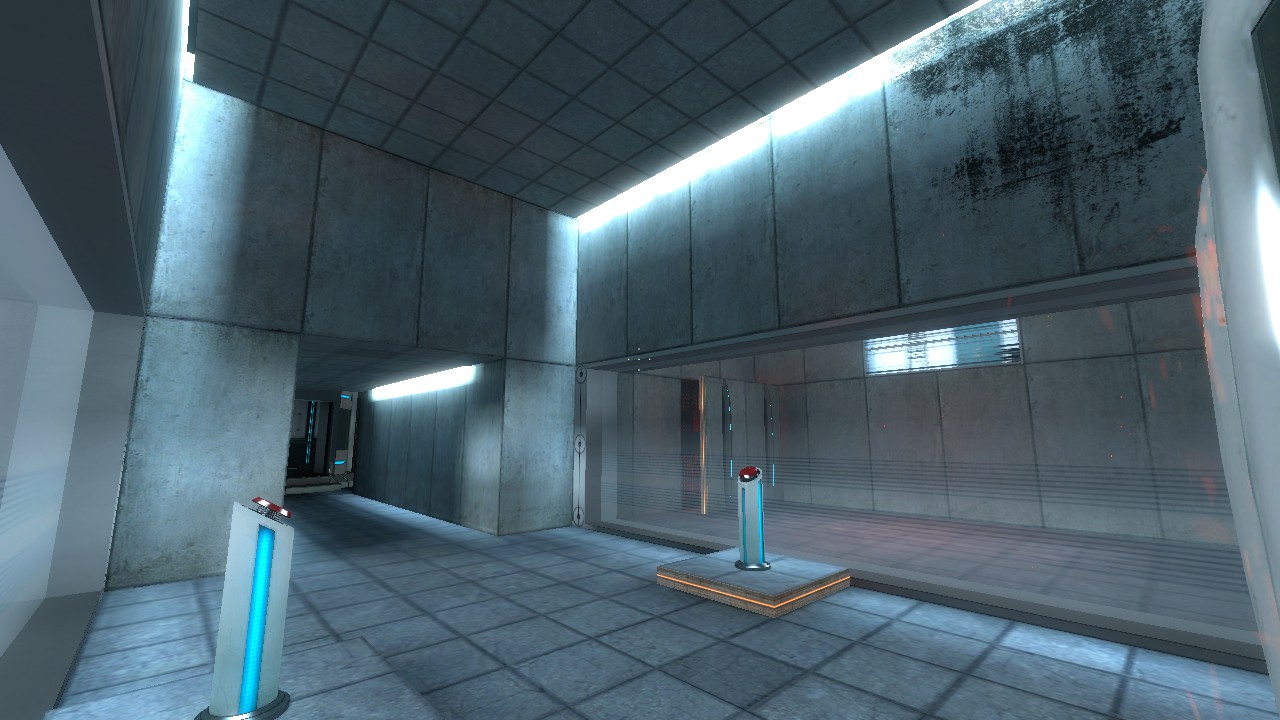 However, when you first step into the room, you probably press the button from here. 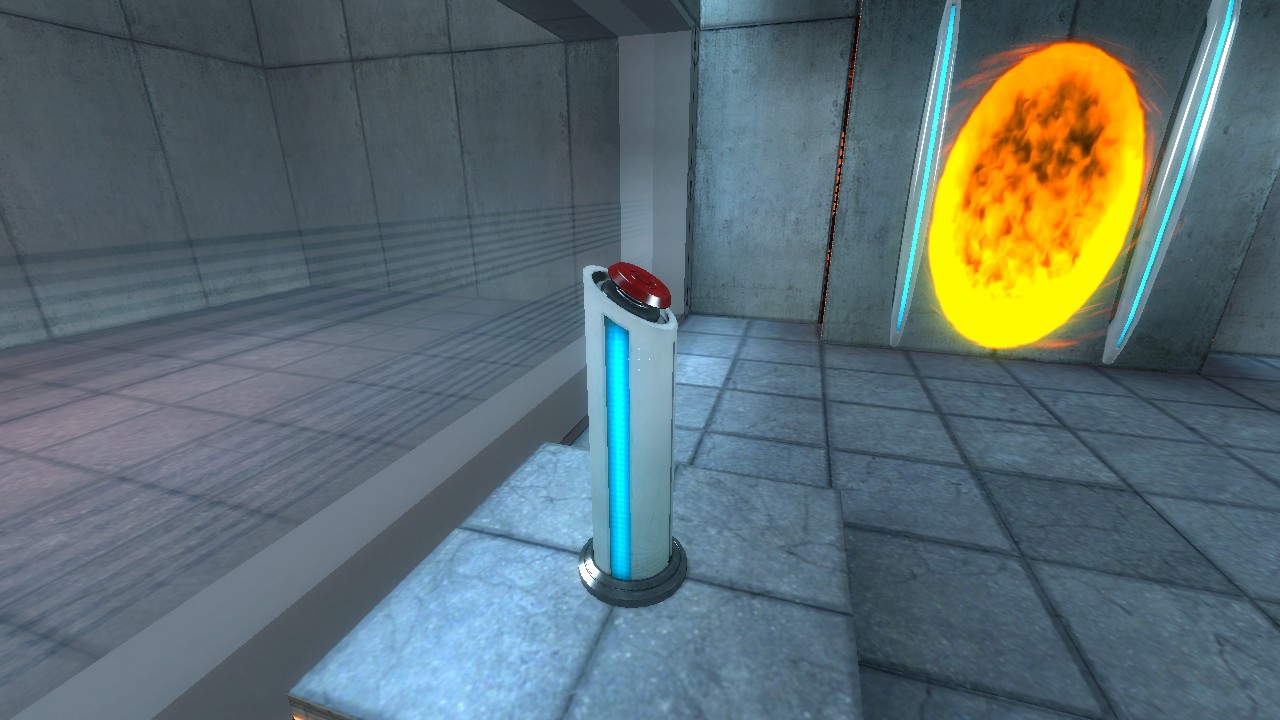 When you press the button, the screen will shake but nothing seems to happen. However, the portal IS open, just that you cannot see it. So, I will move the portal from that side to the other side. 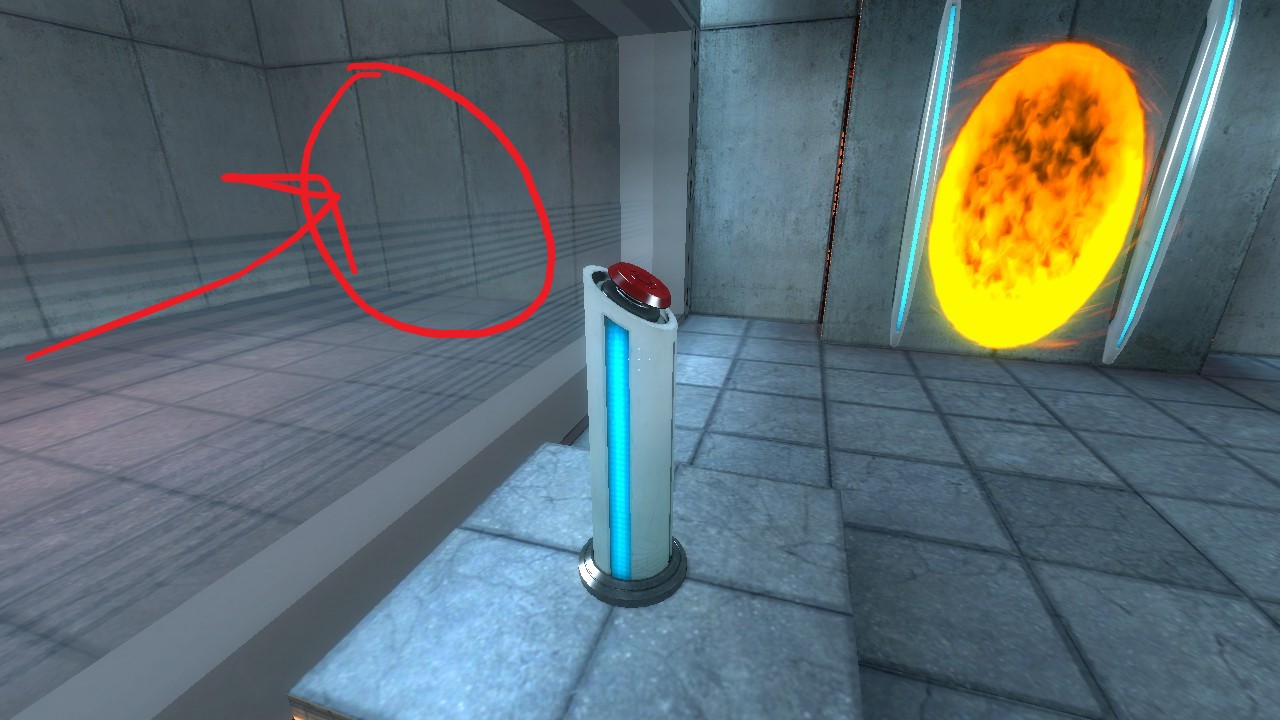 (sorry for the long winded design talk, this is just to make a point that design is my number one priority.)

That's pretty much it for now.

The problem with releasing is that I can't work on this 24/7. Also, this mod is far from done; playtesting and everything has to be completed.

The problem with game companies with release dates is that they add too much before the release date, getting stuck on polishing and playtesting and delaying the fan's gratification. I'm not saying that Portal: Rubrum will be Half-Life 3 all over again, I'm just saying there is no set release date. Each release date that gets said is always delayed by a few months (or years, if you're really that unlucky).

Improving unoriginal ideas takes work, which is my case with dwizzlers.

Can we get some news?

You seem to love the orange environment.

So this may seem dead but an article is currently being approved. Wait on it guys!

good luck with the mod

Portal : In search of cake Portal