After a long, bloody war in the Sudan, the governments of the United States and Russia struck an uneasy cease-fire over the fate of Africa and its burgeoning industry. This peace would be short lived, for to the north a new conflict was brewing. Ukraine, a former satellite state of the Soviet Union, sought to gain back the power from which it once reveled in. As the snow fell in a heavy midwinter storm, Ukrainian troops moved towards the border of Belarus. Without warning, Ukrainian troops attacked with a speed and effectiveness not seen since the Blitzkrieg of WWII. 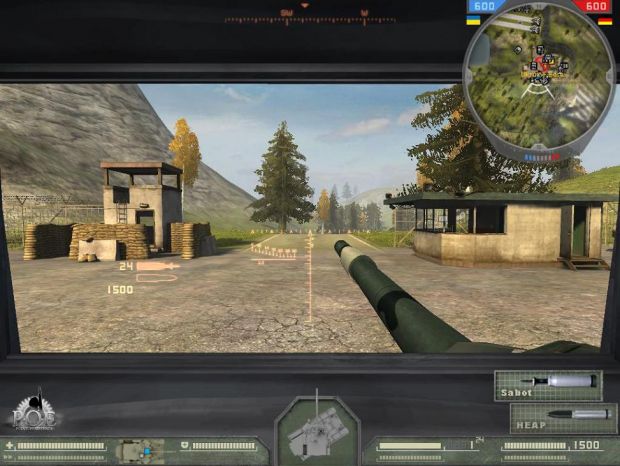