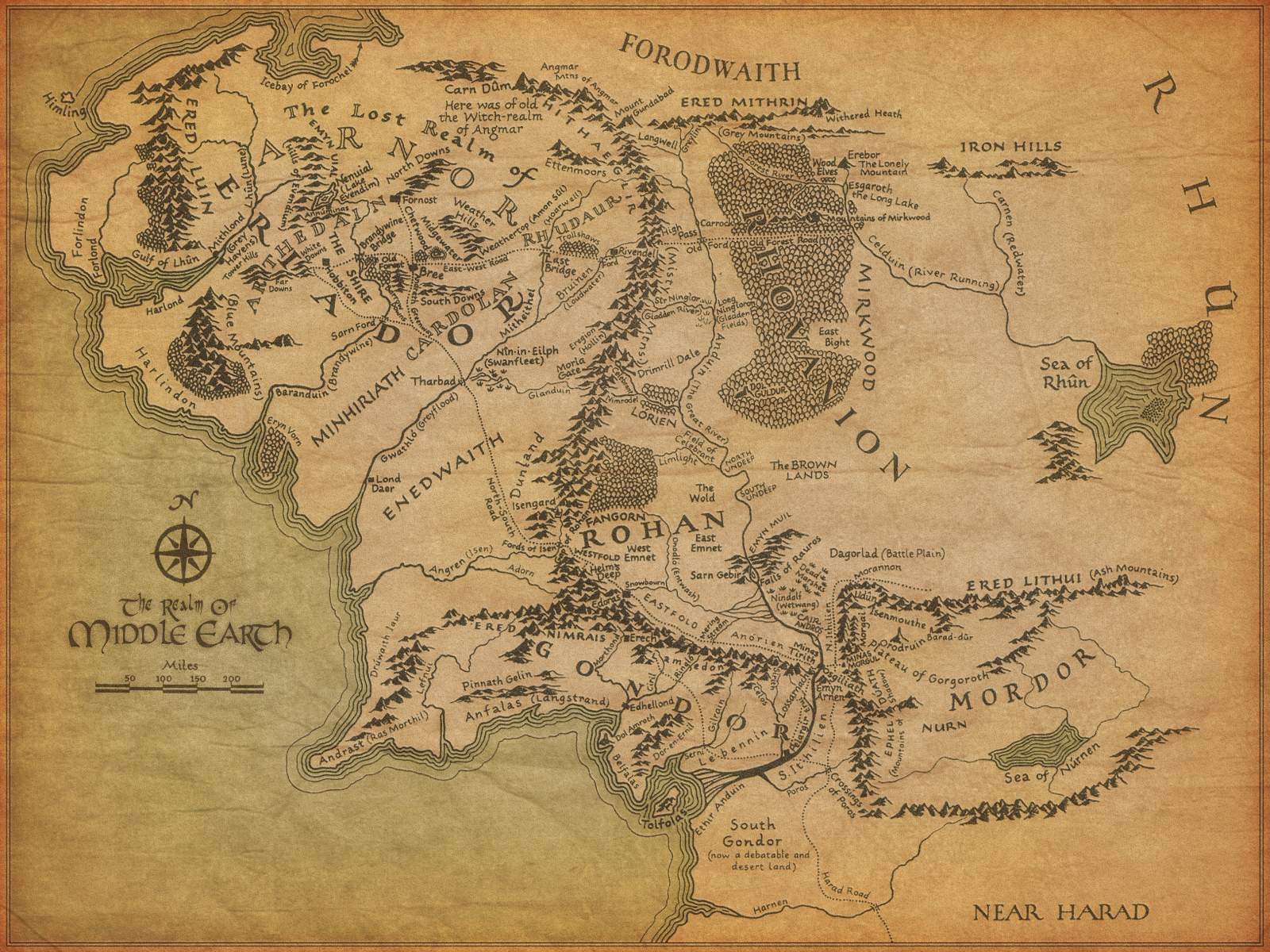 Thank you all for reading, hope you enjoyed and stay tuned for more updates and news!


First of all, I will start with making all the Rohan stuff done in this mod. I will be focusing on making all the weapons, structures, armors and mounts, then I will see what to do next with later progress.After making some stuff I will soon release some images of the Rohan stuff made for all you guys to look at. As it is for new factions, they will be added in later releases, for now the first release of the mod will have all the Factions mentioned in the Main page of the mod.
Hope you all enjoyed reading this and hopefully I will release some images of actual work done soon. Happy New Year!

How long did you need to realise that? ^^

I am new in the group. How do you get the game?

Another mod aborted. The community is sorry for your loss.

damn :( woulda been the best mod ever.. hate to see another great mod die