Perfected Doom 3 was started as a simple tweak mod years ago. After realizing that I was still not happy with Doom 3 after making some alterations to weapons and enemy stats I continued to add more to the game. Now Perfected Doom 3 is more then just a tweak mod. It attempts to completely overhaul the entire game with new monsters, rebalanced weapons, rebalanced monster stats, better graphics, new gameplay features and much more. It has been met with great appreciation and acclaim by it's users. This mod will bring many improvements to standard Doom 3 and it's Resurrection of Evil expansion. 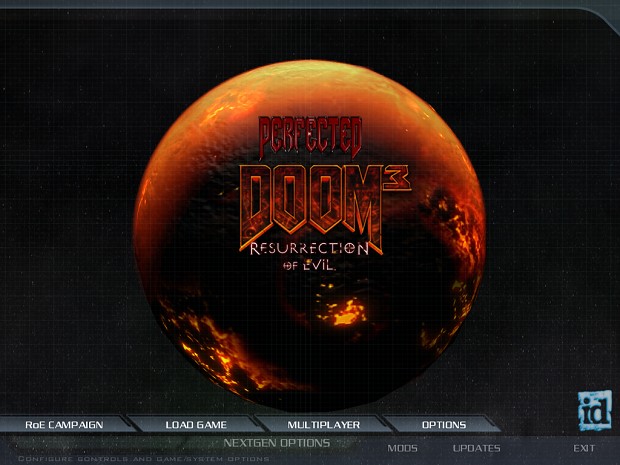 So is this patch only needed for ROE ? I haven't encountered any graphical errors on the doom 3 campaign using the 2 textures.

It'll cause issues with the Soulknight and Bloodknight for sure. Only use this with ROE.