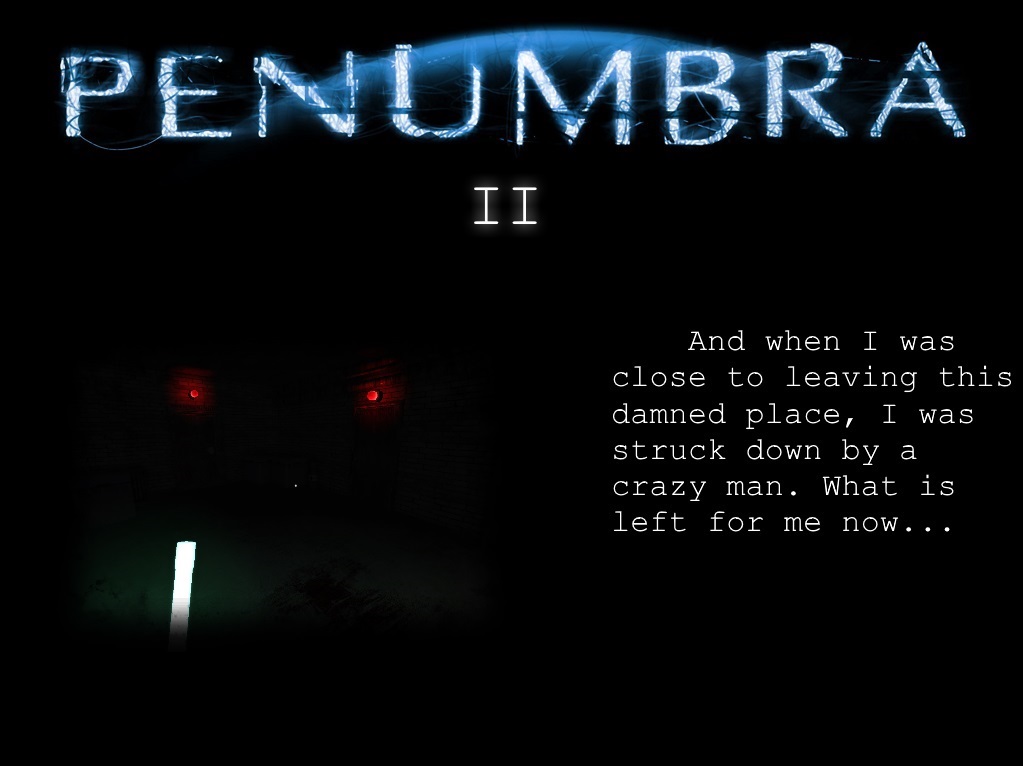 Before Penumbra was made frictional games put out a penumbra tech demo. The events of the tech demo were different from the original games following the path of Phillip. In the first tech demo Phillip goes to find his Father in northern Greenland just like the original games, except Phillip finds himself inside the shelter instead of going through the minds. He goes through the shelter figuring out puzzles to advance when at the end he is hit on the head by somebody with a large metal object. This is were the events of Penumbra II take place after. 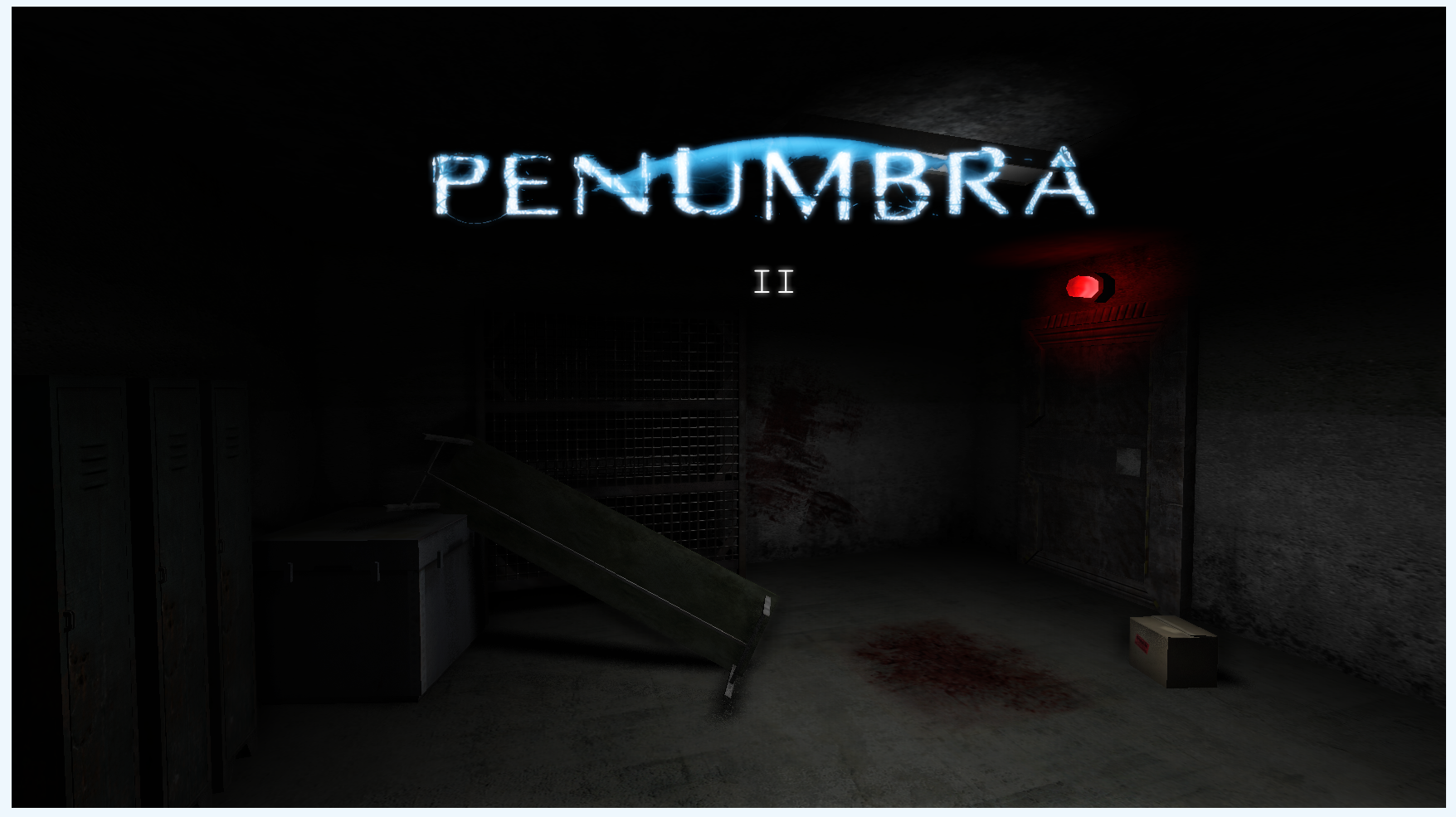 A patch for non-steam users. Warning you have to download Penumbra v 0.2 for this to work.

Any tips for getting this to work? I use steam, and I got the "can't load main_init" thing... even though the file is clearly there.

Nevermind, figured it out. The parent folder was in the wrong place.

This mod is not working on my computer...

I can't install the mod :\. I did the steps but an error window always appears. (I don't have steam). Please, can you tell me step by step how to install it? I really want to play penumbra 2 :c
Sorry cause I don't have so much knowledge about installations but first of all do I have to install the 'amnesia the dark descent'?

Extract the penumbra_V_0.2, after extract it next you get the 2files Penumbra_eng
And penumbra_2.bat both 2files path in amnesia dark desect game location .thats it if you are a nonsteam gamer , you download the non steam patch , extract and apply in amnesia game dir . Sorry for my bad english

my review would basically be what KrustiClown said. and I certainly wished there would be a better ending to this.....

Lights Out Amnesia: The Dark Descent