The Player ends the game by shooting down the helicopter ending the
story about the terrorists and saboteurs who tried to steal information
on developments in the secret underground laboratories "KROT".

In the final cutcsene we can see that the mutants still got the upper levels, and attacked the scientists laboratory "KROT-3." What has happened to Paulina? What fate awaits the underground complex? Is it possible to get rid of the looming threat?

These and many other questions will be answered in this sequel, which will allow "Major" to return to the lower levels in order to eliminate the dangers of an abandoned laboratories... 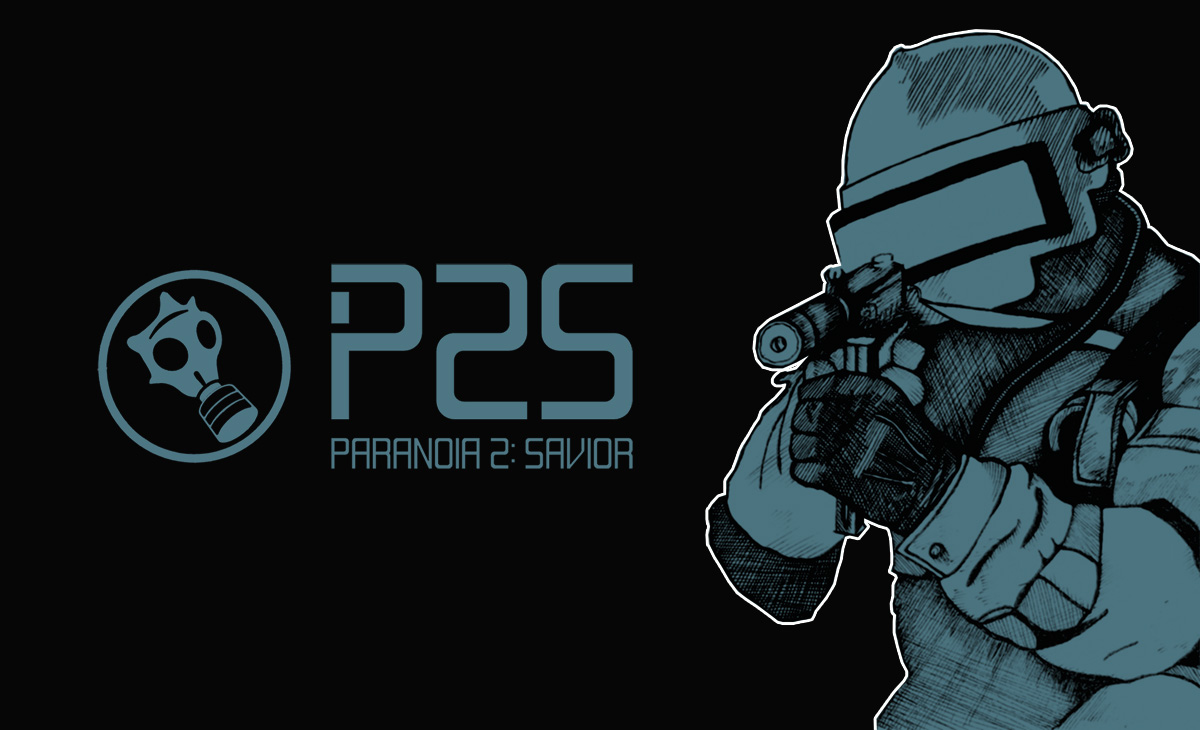 During the last quarter, it was implemented following items:
-almost finished work on the code;
-finished off the plot;
-performed 90% of the locations;
-was enhanced the gameplay, as opposed to the original;
-render was elaborated ;
-began the work on beta-version for a test drive.

In early June, is planned beta-test, which will be open to the winners of the contest - the details of which will be announced later.

i wanna play this mod!

We won't update news, comments and other info here!!!

This mod profile will be replaced by this one:
Moddb.com

then... paranoia is no more a Mod of Half-Life?, then i can play it, if i haven't Half-Life?

please release this mod as soon as possible

This is not mod. It is game now.

I hope that next year be ready the end of January

hope not from what i see it looks amazing