Painslayer is a gameplay mod for GZDoom engine by Agent_Ash aka Jekyll Grim Payne, inspired by Painkiller (2004) by People Can Fly.

Painslayer aims to "demake" weapons from Painkiller and Painkiller: Battle Out of Hell into lovingly hand-painted sprites, while recreating the mechanics as closely as possible. It's meant to be played on existing Doom maps and is compatible with custom monsters.

Painslayer can be downloaded on GitHub: Github.com

How to play: Github.com

Copyright and license information: see Readme or COPYRIGHT.txt in the archive.

Consider supporting me on Boosty

The episode and skill selection menus finally match the Painkiller style of the main menu: 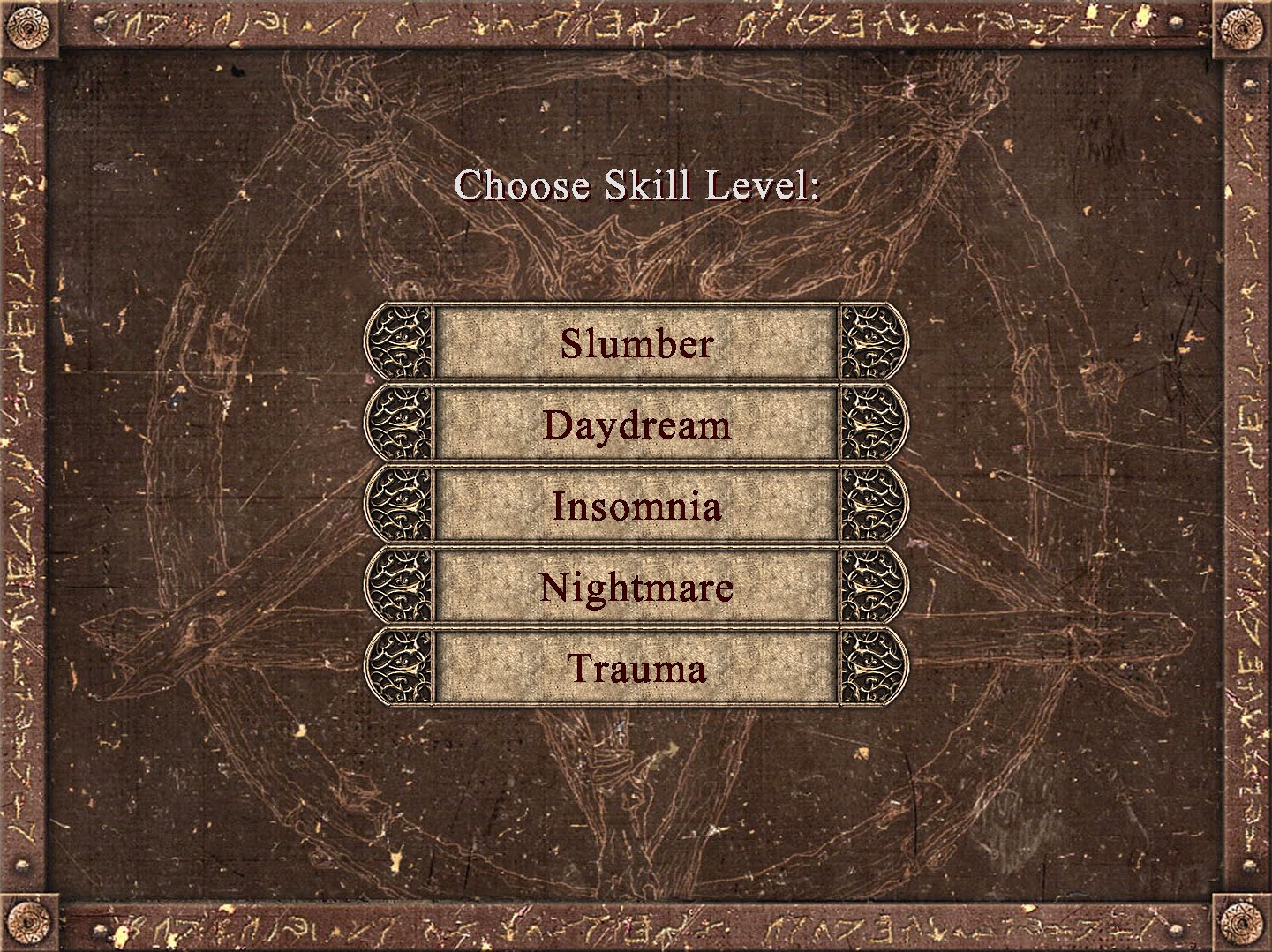 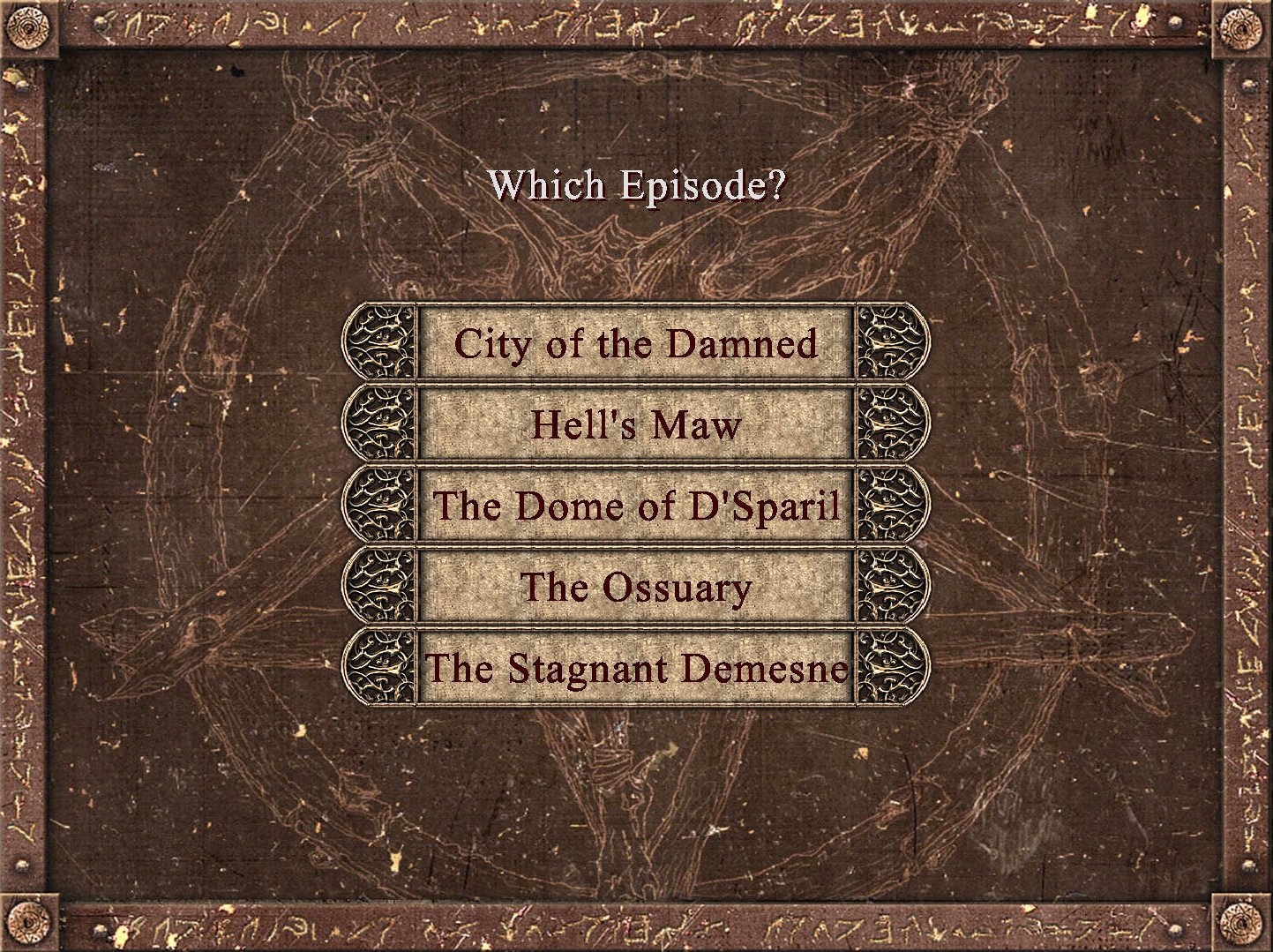 This update contains a couple of new features and a number of fixes.

Painslayer 1.1.1 contains a number of hotfixes for the previous 1.1.0 release.

Painslayer 1.1.0 released! Download it and watch a new trailer!

Painslayer is a weapon and gameplay mod for the GZDoom engine that aims to demake weapons from Painkiller and Painkiller: Battle out of Hell with lovingly...

Will there be an addon to add 3D models and Painkiller monsters? I imagine you would borrow the Painkiller Mutilator mod models made by RDM.

No. If I'd intended to use 3D models in this mod, I wouldn't have spent hours upon hours on creating the sprites and coding the weapons specifically to utilize sprite layers.
This mod is a conscious "demake" of Painkiller, meant to look fitting within the Doom aesthetic (which means lo-fi geometry, textures and sprite-based enemies), not a recreation of the original game.
I'm also not planning to borrow stuff from Painkiller: Mutilator and I'm not in competition with that mod; me and RDM are just doing different takes on what Painkiller could look like in GZDoom.

If anyone else wants to make an add-on, I have no problem with that (as long as they acquire all the necessary permissions), but it won't be easily doable because there are things that have to be coded differently for 3D models and for sprites, and it's also not possible to combine models with sprites in weapons.

Is there ambient music from original PK?

No. For one, I don't have the rights to distribute their music.

I'm considering perhaps adding functionality to play it dynamically in the future (such as combat music activating during combat), but even if I do this, I'll not include the actual music into the mod, I'll perhaps give the players an opportunity to copy the tracks from their copy of Painkiller Black Edition.

That said, I'm not sure this pursuit is worth it because this is a gameplay mod, it's meant to be playable on existing maps, and the choice of music is largely the map author's concern. So, no promises for now, but if I have the time, I may add this functionality in the future.

Played it for a couple of hours and I really like it.
I love original Painkiller games and its weapons feel good here. I hope this mod will grow and more textures and monsters will change to look more like ones in Painkiller games.

Good job with weapons and the new card system. Good luck with your development!

Not bad, I like the way weapons and mechanics are translated.

Dancing in the Abyss Doom II