Operation Peacekeeper is a Battlefield Vietnam Modification, the successor of one of the most played multiplayer-games of all times. Operation Peacekeeper gets the player out of the jungle and catapults him directly into Kosovo, the trouble spot of the 20th century. On side of the German armed forces one has to fight against the serbian army or as a serb against "the troop". Besides of fast paced action the focus on realism doesn't get lost. The weapons behave like the "Real-Steel"-models and for flying a helicopter one does need more practice than in the original game. 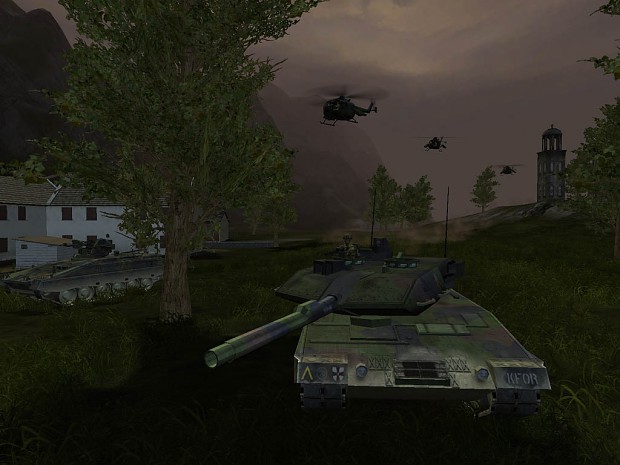