Five years have passed since the Second Catastrophe, which eclipsed the events of April 1986. The zone is tormented by increased emissions, displacing abnormal fields and opening roads to previously inaccessible places. Clans are fighting for new territories and key positions. Stalkers perish, but others follow them. In the zone there are scientific expeditions of the "West", seeking to unravel the mystery of the zone. The game takes place one year before the events described in "STALKER: Shadow of Chernobyl". A year before the most successful campaign of Strelka and his comrades to the center of the Zone - the third in a row. We learn about him and his group from a new angle - looking at him through the eyes of the free-hired Shram, literally dying after each release. What will Scar solve? With whom will reduce his unstable "Zone" ? All this you will learn by going through the Old Story mod.

( Feel Free To Support Our Translation Group : We Are not Working for Profits But A Small Donation Can Help Us Get Some New Tools To Improve our Translation quality and of Course Encourage Us To Give More .) 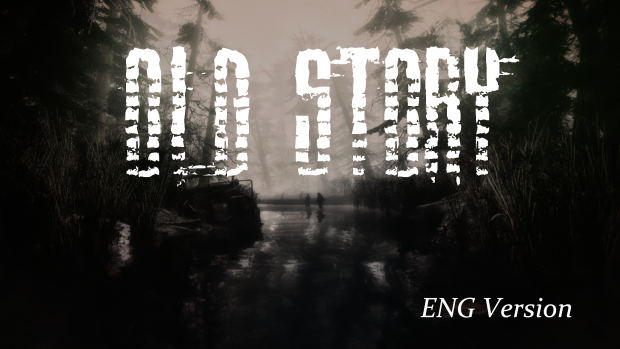 Here's a tip: when you update the file, us users don't get a notification.

So maybe releasing an image announcing the new patches would be pretty nice.

its there any possible way to join to some faction on the game ?

Yes ,exmpl: bandits / duty / freedom ... (the faction war is included in this mod )
You should earn their friendship in order to join them (by helping and doing tasks for them )

Question can i join military,monolith,renegades and other factions that are not in the vanilla ?

Check the your PDA There are a faction statistics , the ones that exists there are joinable

Experimental PDA in inventory still in Russian and some broken English. Normal for this current patch?

soon all will be fixen

hey theres is a problem with the main mission

after you go to sidoravch talk to a way to limask and return to forester the mission is complete by nothing...then another show up pick the pda but i cant find the pda or the body. Is something wrong ?

Well , it must be an update for your mission, or you have already have the requested stuff so its automatically marked as completed ! But in your case its mostly mission updated ! Keep searching for the pda ,
If you got no rexult : Chriotmao is the mod creator, he may be able to help you with your issue :)

same problem on my game. how can you fix it this