When China grew its army the unexpected happened, china declared war on Europe with the hopes of of taking over Europe the nations of Europe and her alliances come together to defend off the red dragon,but when they thought it couldn't get any worse America tried to establish a one world order an collapsed the marines in Afghanistan are left to defend them selves from the ruthless Taliban. head down to the streets of of hot arib countries to the forest of Germany and the streets of Britain and France.for honor , for country ,for the nations are at war

Thanks for voting and helping NoW(Nations of War) on it's quest to become the 2021 Mod of the Year. You are now in with a chance to score some free games from our #modlove collection. Help this mod secure more votes by embedding the widget (or link) we have included below on your favorite sites.

END OF NATION OF WAR 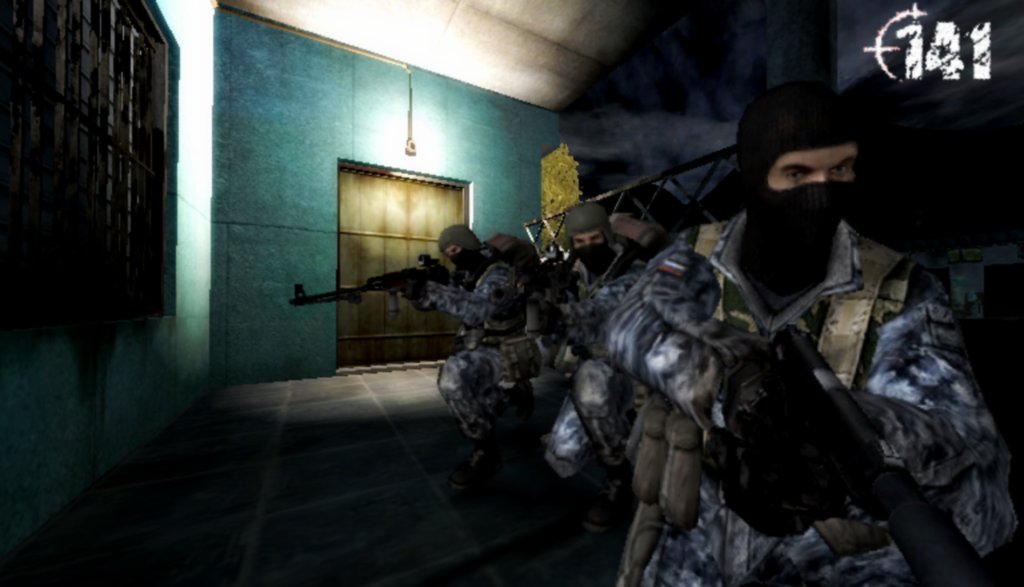 this is a wallpaper for the upcoming mod ONE FOUR ONE.

Nations of war is no longer being developed,simply because the files are screwed up and well it is just a big mess,the downloads will be taken down in 2 days so if u wanna play the alpha best u download it now as u will never get to play it.however it will be replaced with a better mod coming soon known as.
ONE FOUR ONE
what is different ,gameplay and content most of the content u see here will be in 141.

Feedback from the alpha,havent been working a lot on the mod but getting there , need feedback of the mod and improvement ideas so that the beta patch...

China Vs. Europe!? :-) Funny premise but otherwise looks decent, I would've loved it if this thing came out.

is this mod dead

This mod is awesome before. But i accidentally deleted it and when I got here, Its dead. So sad

hi there Dyenina thanks for your support I couldn't keep the mod going unfortunately as I had no feedback on the mod if I should continue or not so since there was no feed back I decided to end it, although I am looking at creating a new mod with weapon similar here and unfortunately the 141 mod didn't work out either.

so sad why u leav the nations of war mod to die ?

hello, i saw your comment on fire strike mod:
"Dude all I see is ported content really , not really any originality if I was u id learn to meshhack helps alot, I to am making Nations Of War by myself and it has content that no other mod has which is unique and what makes people wanna play ur mod"

written by you. yet when i look at your mod, then i see nothing original. the content from your mod isnt made by you nor is it unique. i recognize alot of your models from other mods aswell from other games, for example from P4F which isnt unique + other mods uses P4F weapons too, so its nothing new..

dont point your finger at someone for something which you have done too.

Have u even tried my mod and if u have man will u see the loads of content that other mods dont have,

Point other mods to me that uses a tac-50, mk48 that I have, and a hk416 with m203 and all the accessories, oh and and then tell me if my mod is not original, wich other mod has got a hk416pdw, if u say that what I have is not original then wow man !honestly wow! And all the meshhacked content is mine and if u have seen other mods with this content they are steeling my stuff.
Oh and I want pointing the finger I wanna make fire strike the best mod it can be.

The mod looks so dark & creepy

What about the mod makes it look dark and creepy