Nightmare House 2 is a horror themed modification for the Source Engine.

The mod started as a small map pack for Half-Life 2 in 2005. Nightmare House 2 is to continue the bizarre story of the stranger who had the misfortune to crash his car outside an old house with a horrific past.

In Nightmare House 2 you wake up inside an abandoned hospital with no understanding of how you came to be there, only a vague memory of the girl from Nightmare House haunts you. Soon it will be difficult to determine between a dream and reality. How long will it take you to realize that escape is not an option?

Nightmare House 2 is now out! 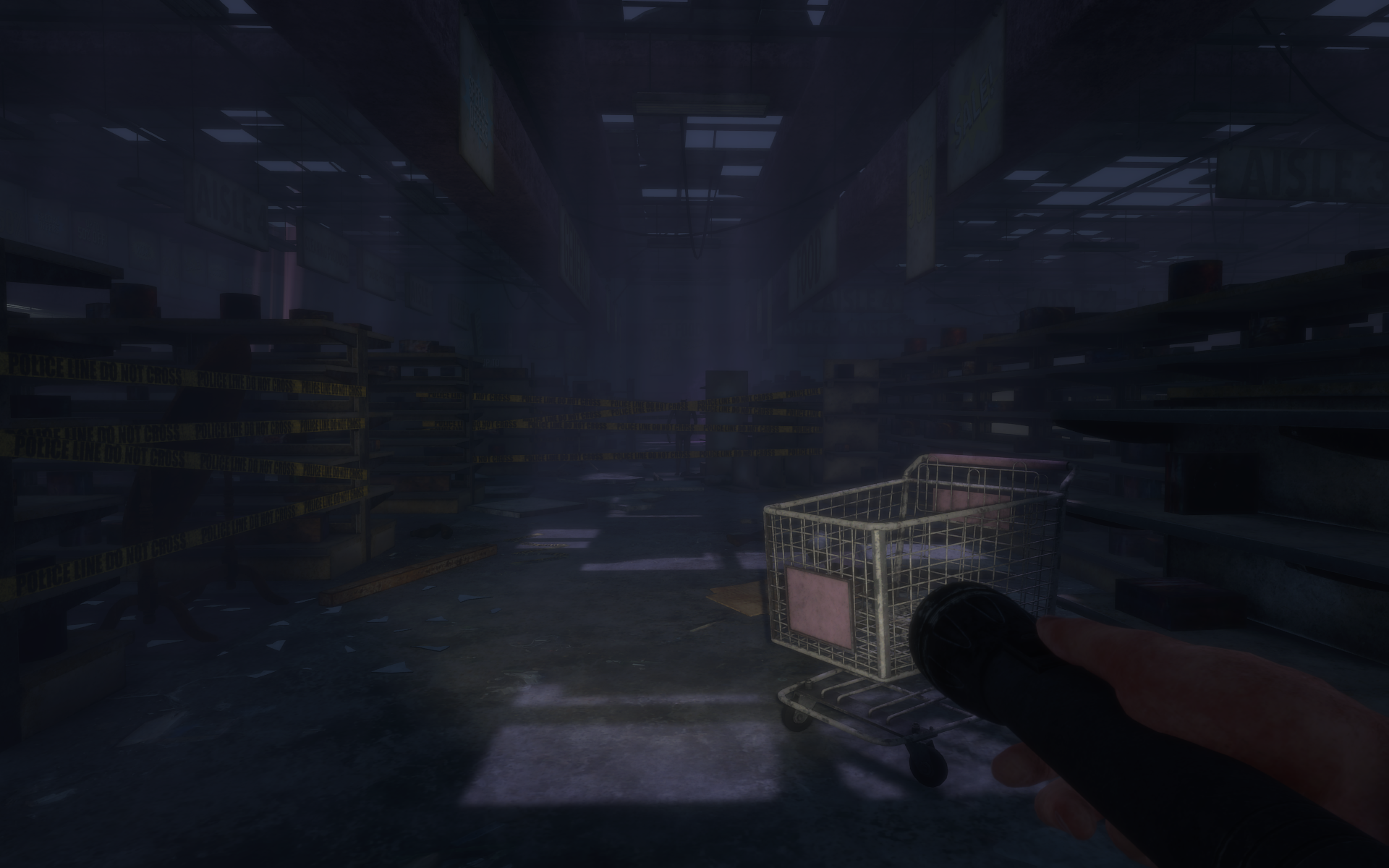 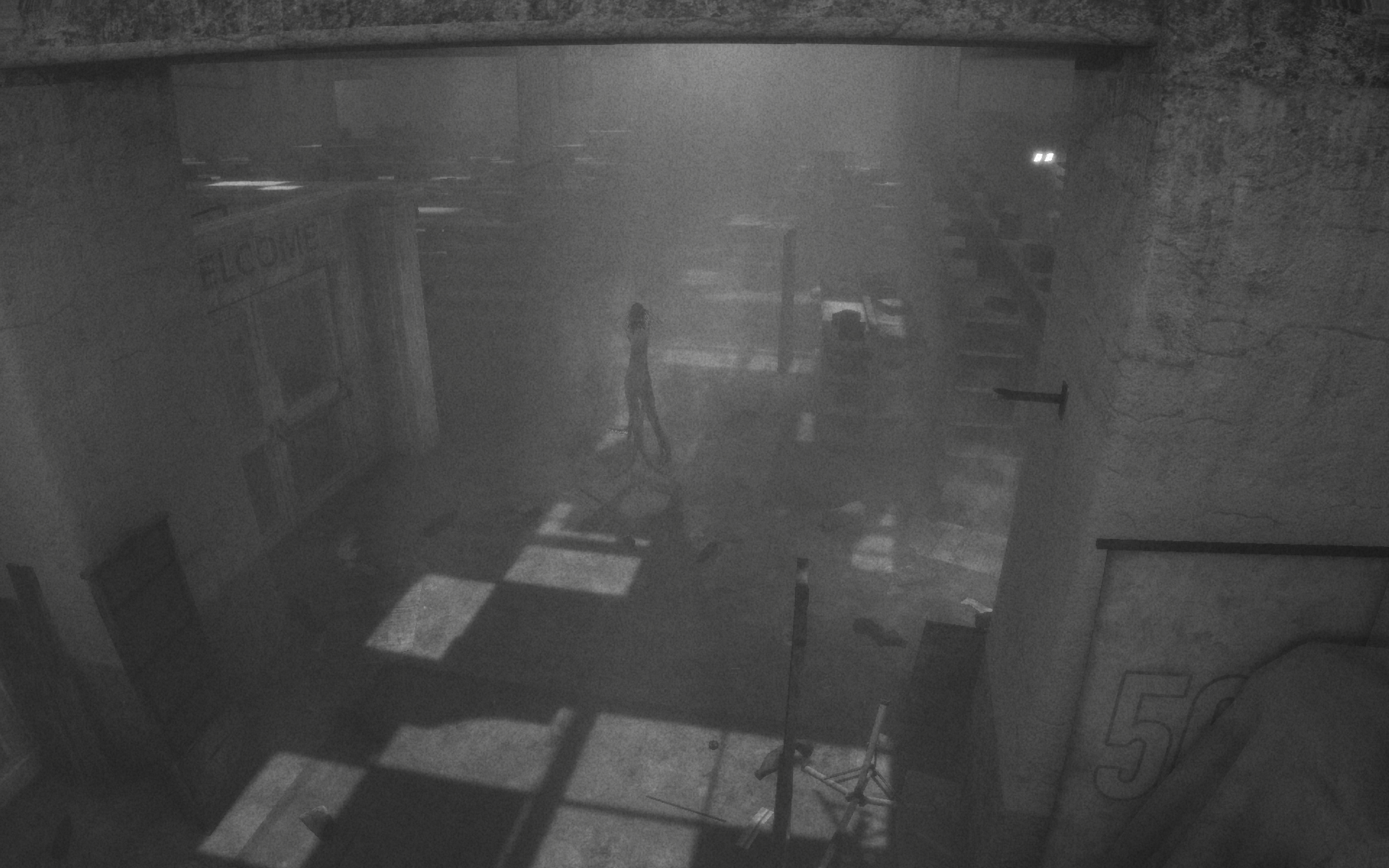 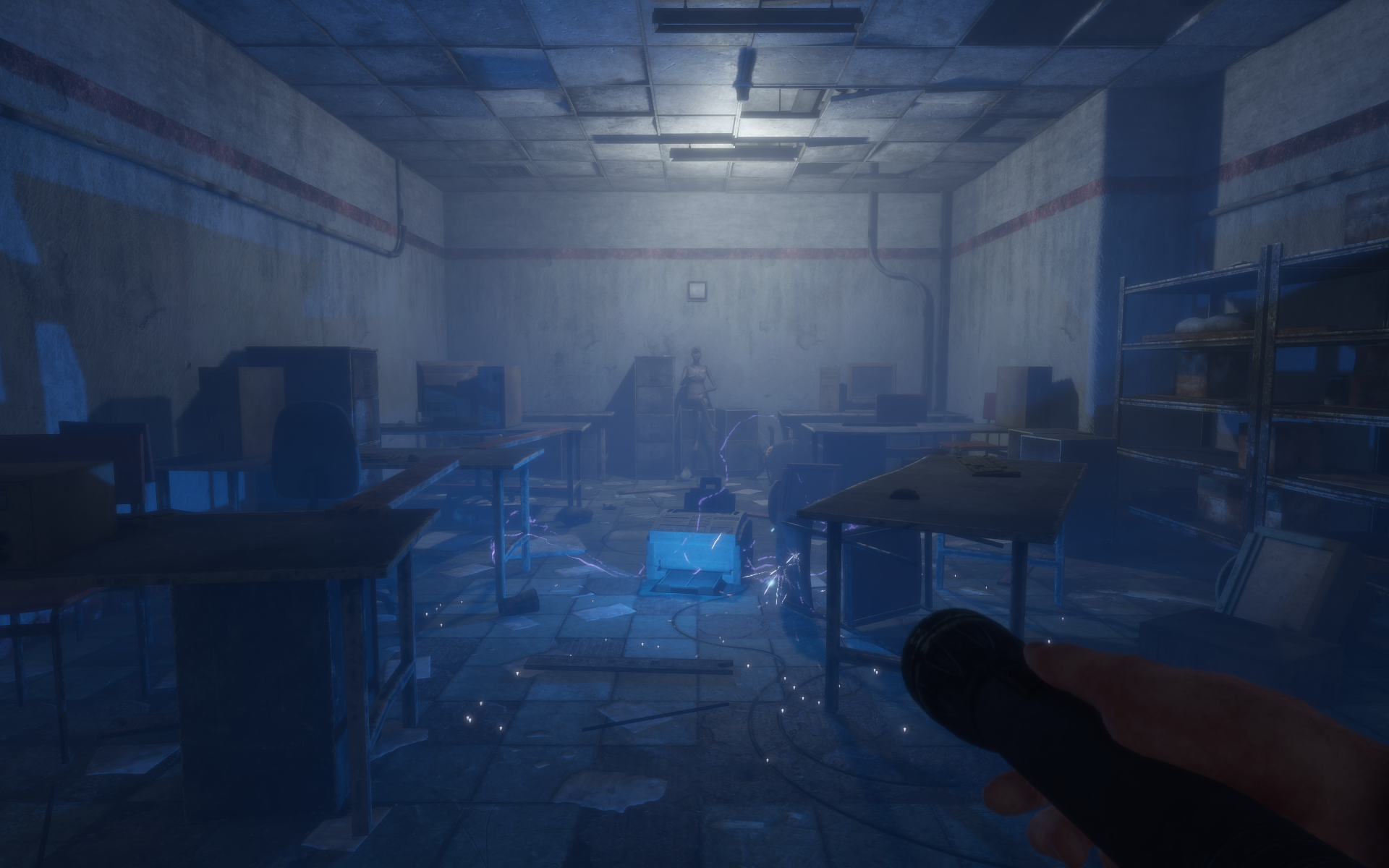 Coming back together to build a new horror game is super exciting for us. Follow us on Twitter and Steam for more updates soon, and check the teaser video if you haven't already. Gameplay videos coming up soon.

As some of you may know, Nightmare House 2 has been broken for quite some time now. But we come bearing good news!

Hey guys! Been a while since we posted news here, although not Nightmare House 2 related, we would like to let you know that Underhell Chapter 1 just...

Hey guys Hen here. It’s been a while since we last updated. As you may know Nightmare House 2 got the second place in MOTY, while the first place was...

Nightmare House 2 is a free, first-person-shooter horror modification, based on the Source Engine by Valve Software.

A pack of old content and development material, contains work from me and the rest of the team, taken from different phases of development which did not...

The Nightmare House 2 Soundtrack, featuring the music from the game in high quality, with a few bonus tracks.

The time has arrived. It was not easy, but after nonstop work in the past weeks I’m thrilled to announce that Nightmare House 2 is officially out!

The time has arrived. It was not easy, but after nonstop work in the past weeks I’m thrilled to announce that Nightmare House 2 is officially out!

Why do I have to think about Corpse Party 2 Dead Patient now?

there is no chapters to select when i click new game

hey i looked on gamebanana and i saw a bunch of skins that this game uses and doesn't even take credit for them.

Not sure if anybody knows this, might sound a bit silly, but here goes:

I've reversed every .wav file in the "Emily" sound folder, simply just to understand what she's telling me through the game because, why not?

But here is my problem:

I don't know what kind of software that I need to export a 352kbps 44.1khz .wav file, and I haven't been able to figure this out as of yet. This is the original sample quality of these sound files, which I believe is crucial to maintain due to stability issue.

I can only save my .wav files in 1411kbps and 44.1khz, the game doesn't seem to like it and practically distorts the whole audio spectrum when she's about to quote in.

At first I thought maybe bouncing each sound file to a 22050hz sample rate in mono, which could result in a 352kbps bit rate, this did not work really.

Anybody who knows about it? Would be fun to try out.

Hi, I created an account just to reply to your comment. I had this idea a long time ago after I first played this mod but I never got around to putting it to practice. Anyway, for some reason I decided to come back and play this mod again and I noticed your comment and thought, "sure, lets give this another play-through with Emily actually talking to me this time."

So basically, I used Movavi Video Editor (Google a portable "free" version) to import each emily_reversed.wav file, I reversed the audio and exported them individually as 22050hz mono .wav files to retain the 352kbps bit-rate as you suggested. I then copied them over, deleted the sound.cache file from the sound folder and started it up. They're all working fine. :)

Okay, the quality of the audio has massively decreased, but at least now you can understand her talking to you in-game.

So yeah, thanks for giving me the idea there. :)

try deleting sound.cache in the sound folder and then rebuilding it via commands in game (idk if snd_rebuild thing exists but I guess snd_restart might be the go to?)

Scared the crap out of me: Check
Great Mod: Check
The girl: Murderer

how is this updated? lol

How was this recently updated? It says it was updated.

Awesome nightmare feeling! Better than FEAR or other horror shooter. One of the best, or the best mod in 2010.