Inspired by the older Rainbow 6 and Ghost Recon games, this mod's goal is to bring the stealthiness and realism from them to Battlefield 2. Featuring intense infantry combat, large scale map which allows more tactics to be carried out and destructible environments (WIP). The players are divided to two sides: Spectre and Dire Wolf. Spectre is more recommended to player who prefer stealthiness while Alpha Wolf Squad requires more coordination and cooperation. Both side has it advantages and disadvantages so choose your side wisely. Good luck and may the side with the best teamwork wins.

. New Lighting for each map

You can get the alpha files from the download section. Please mind that the alpha demo is for testing and balancing purpose and does not represent the final product.

Thanks for voting and helping Nightfall: 2048 on it's quest to become the 2021 Mod of the Year. You are now in with a chance to score some free games from our #modlove collection. Help this mod secure more votes by embedding the widget (or link) we have included below on your favorite sites.

The MOFO development team is proud to present a new 50 vs 50 map named Operation Gatecrasher by TrueSpirit. It features a 4km scale map with a woodland setting and is currently the biggest map in BF2 (exclude PR). The mission for the Spectre Task Force is to seize the military bases of an terrorist organisation. 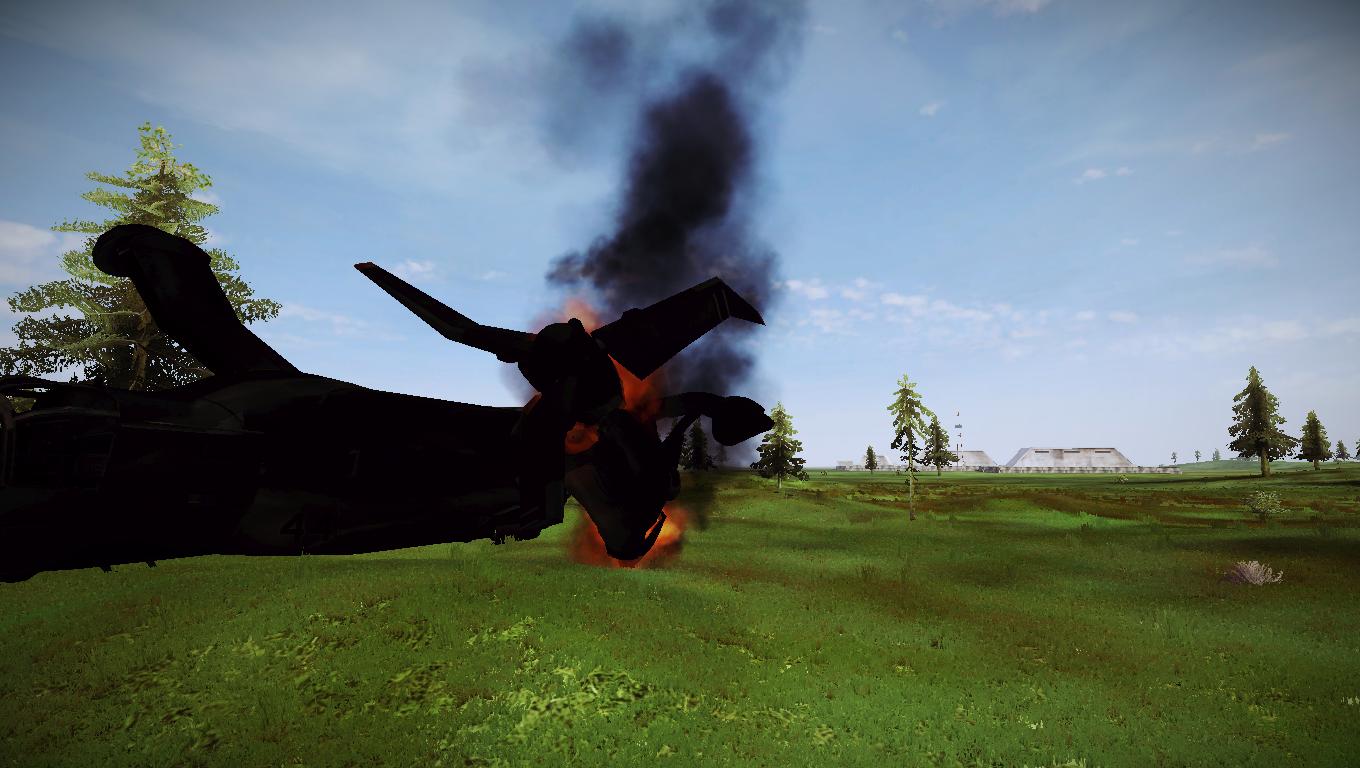 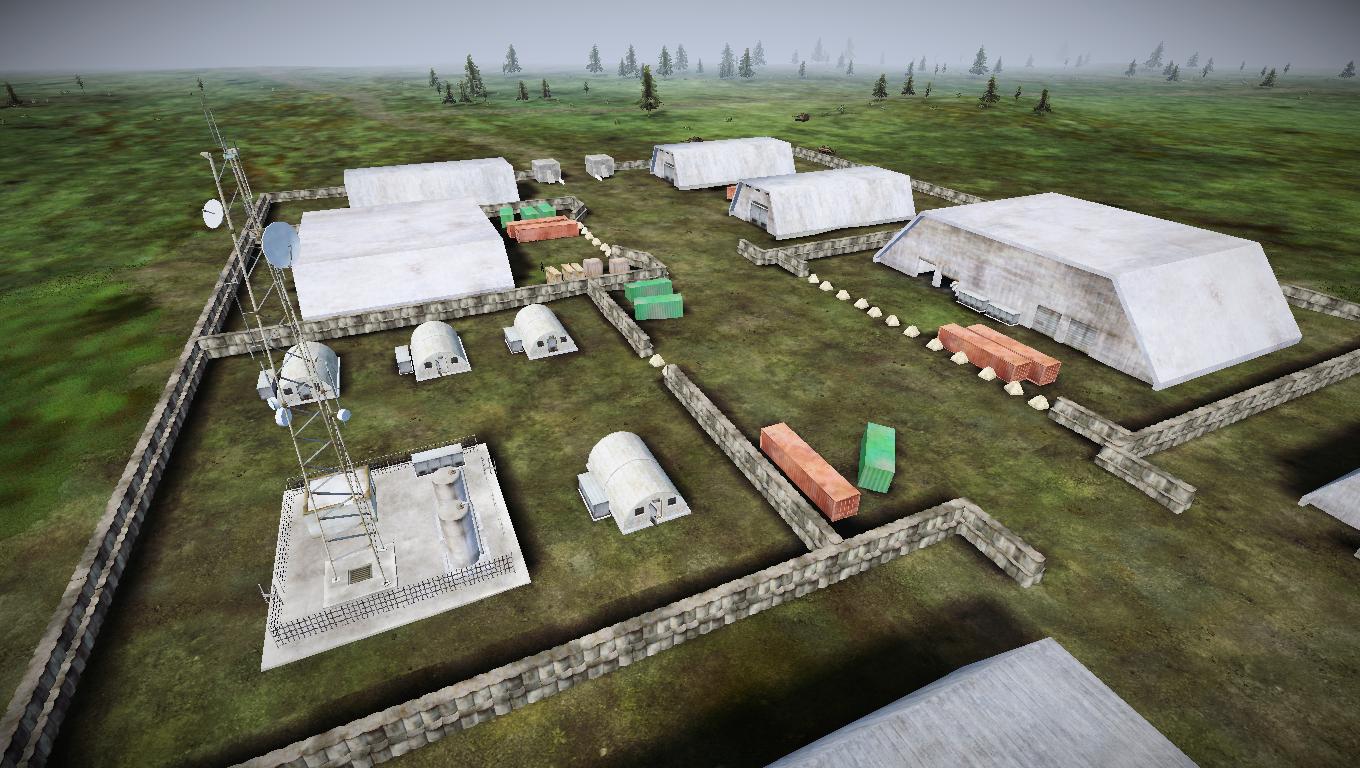 Designed by DanRan and Flash30k, the V44 gunship brings a new experience to players of Nightfall mod. It functions like a AC130 but with a more futuristic look. Mounted with 3 different cannons, it require a minimum of 8 players to pilot the whole gunship effectively to provide support for the ground units. 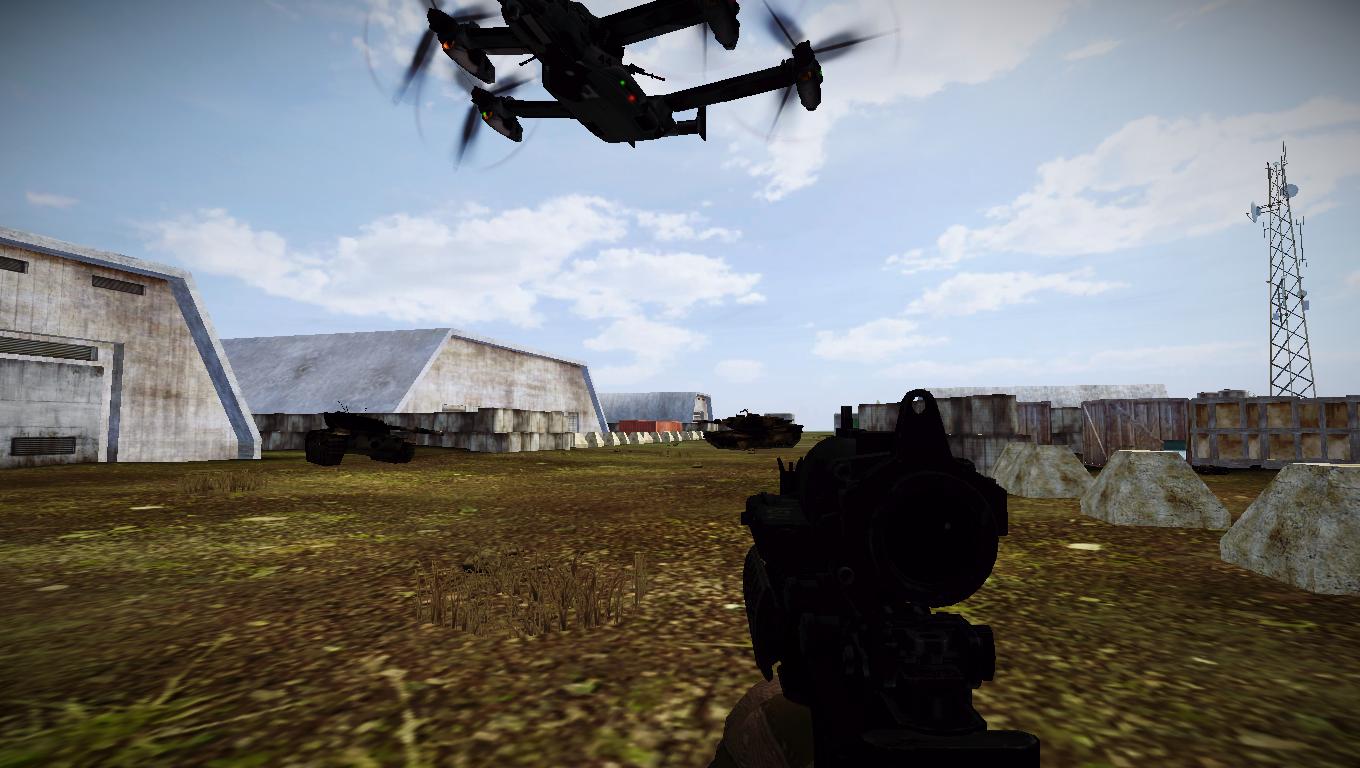 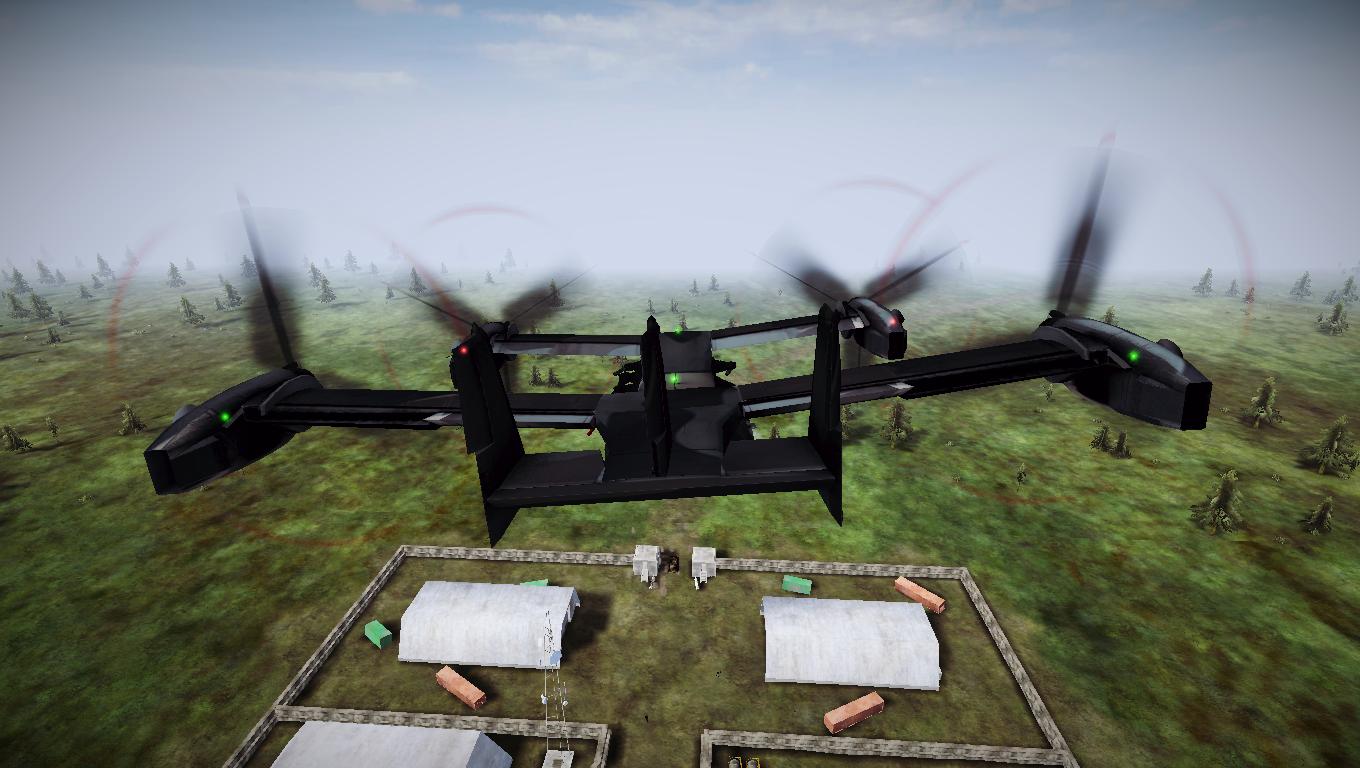 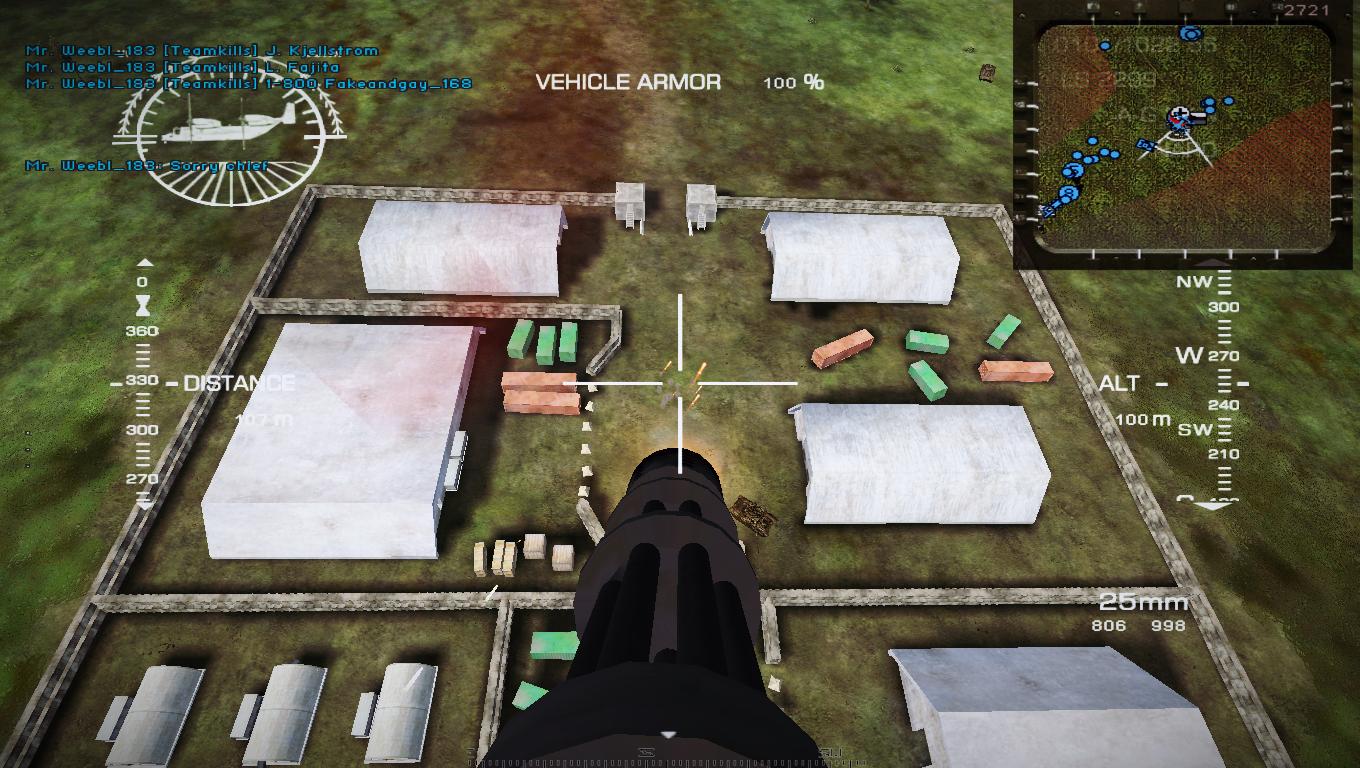 After Medal of Freedom mod has been discontinued due to some major issues all the resources from Medal of Freedom has been ported to Nightfall mod, saving the developers a lot of time. Drummershocked and Stevehere23 did a good job in improving the sound effects of Nightfall mod. Players are able to experience the new sound effect in the next release which is scheduled on Friday.

Thats all for now. Peace out :)

Nightfall New Competitive Mode and Some News about whats going on.

Nightfall closed alpha announcement and details for the client.

An introduction to the new mod Nightfall: The Revolution.

Nightfall Alpha Demo v01. Please bear in mind that this demo is for testing and balancing purpose only. It does not represent the final product of the...

Any place where i can follow your work apart of Modb?

I don't know if this thing is totally dead yet, but it'[s really cool.
Definitely worth checking out right now.
It's really hard and pretty brutal. You won't get any vehicles though.
Also the website is super dead and barely anything was archived.

it crashes why whats missing

When the full version would release?

Around december the open beta will be released. I'll took a month's break due to exam. The rest of the devs busy working on a new BF2 mod codenamed Project Afterlife. Stay tuned for more updates!

why starting another project now ?
first you started MOFO, then this and now another and none of your projects are finished.

Medal of Freedom is under KoalaBearz and im only a texture editor for the mod. We already have done 90% of the base work for Project Afterlife so it wont take much time compared to Nightfall mod. KoalaBearz canceled the Medal of Freedom project due to some personal and technical reasons.

K. So whats the percent on the content of the mod?