Navy SEALs: Covert Operations is a realism total conversion mod for ID Software's Quake3 engine. NS:CO pits players in realistic combat missions such as: - Retrieve Information in a suitcase and return it to a capture point - Defend Fortified Area's from Capture - Assassinate VIP Player (distinct model for VIP) - Capture Specific Points on the map for your team to win. Navy Seals has one of the most realistic damage effects you will ever see in a Mod. You won't see anyone taking one-hundred bullets and surviving here. It's all based on reality and how bullets really effect someone when hit by them. NS:CO Feature Highlights Weapons, Weapon Handling & Equipment * 22 scale real worked weapons * sophisticated weapon attachment system * scopes, flashlights, bayonettes, laser sights, silencer etc. * 5L-SD, sophisticated location specific damage system * projectile code system - realistic per projectile ballistic physics and more! 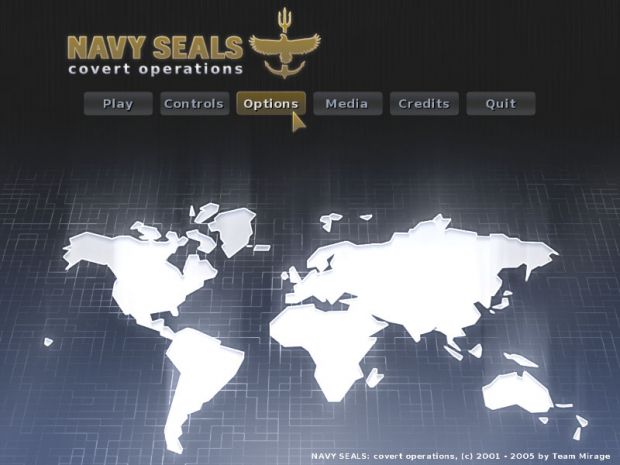 where is taiwan god damn it!