Gametypes will include both Singleplayer and Multiplayer.

This mod will be used as a base to later on create the Modern Naruto Mod: Shinobi Alliance Modification on Warband or Bannerlord 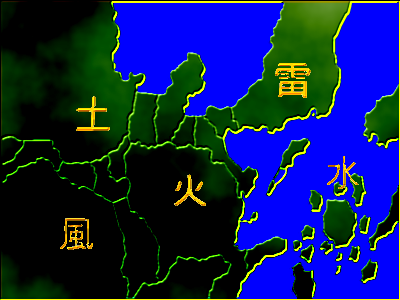 Any Suggestions are welcome. Put them in the suggestion forum Moddb.com

Ideas, some partially implemented(12/16)read below

Almost done with the semester

*Homing Attack (similiar to Naruto Ultimate Ninja) Partially implemented since 10/31/15, when its fully implemented it will perform like the naruto ultimate ninja series.

*Each npc or troop having Random stances in menus (tableau meshes), started to get buggy -_-, setted to a single stance instead. Will attempt to fix.

"Kawarmi System - replacing the player or troop with a piece of wood protecting him/her from the nearest release of any enemy attack, and teleporting them behind the enemy. Done, applied random stun system that happens % of the time

"Keybinded Teleport by pressing T : you know what this is lol.

Shadow Shuriken - spawn 25 - 50 shuriken scene prop and move forward at running speed. When they get in contact they will hurt or even kill the opposing troop.

*Summoning Water above the ground and making the area filled with water jutsu. (will have to make all entry points for every scene be above ground for atleast 100 meters to prevent the next wave of troops from spawning underwater)(which is what I did for the old mod ofcourse lol)

*(optional)preventing units in the beginning of the battle from attacking for 20 seconds and forcing them into a prepare attack state, in effect stopping them from piling up like usual, since they will all spread out across the map. And when the 20 seconds are up, they start with the throw down.

make a custom menu where you can turn on/off combat techniques for the Warring States Mod.

example: units are literally moving all over the map. This is good to prevent units from being too close during battle in which it will get annoying... 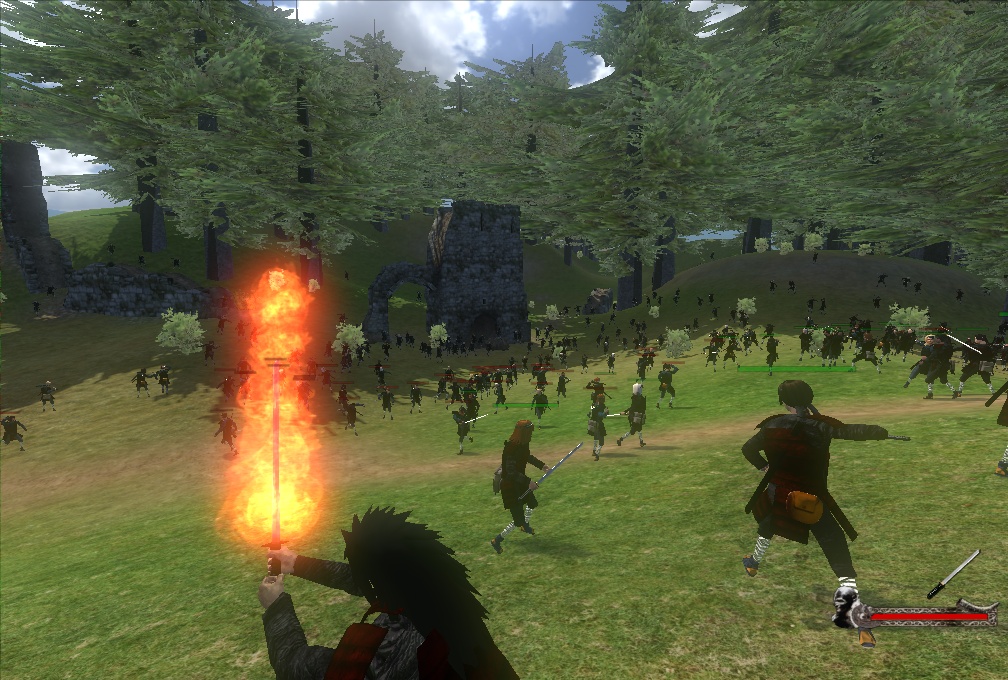 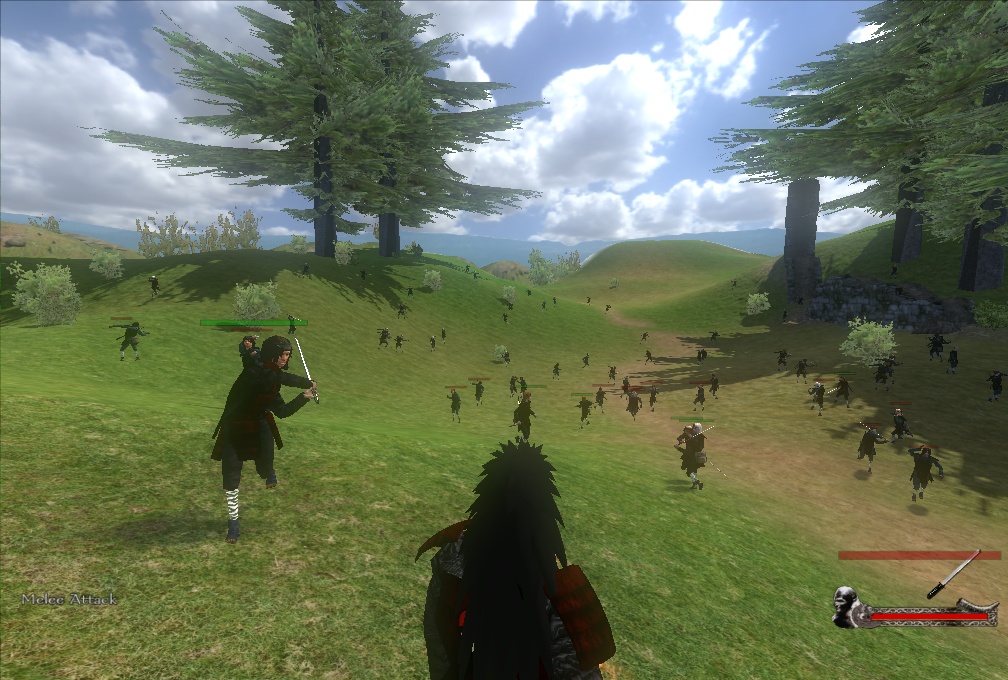 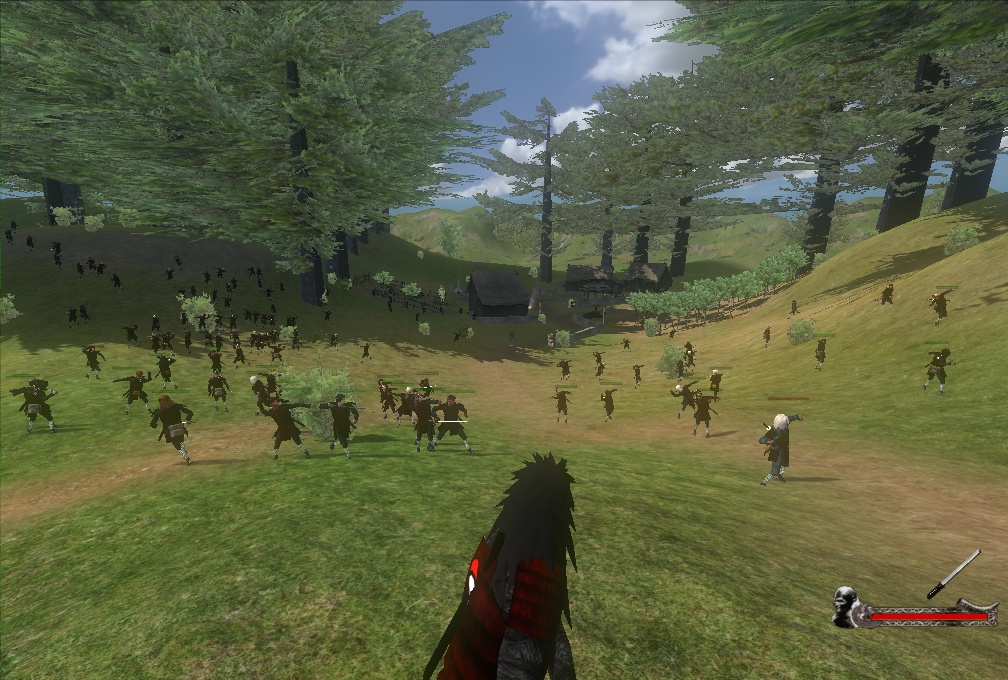 later on : Puppet System as request by Gangsterwolf ALOT OF TIMES LOL, don't worry this will be done!

Hero vs Hero during battle as requested by LordHolyGaben(EPICUSERNAME), or if that doesn't work, all troops ignore heroes and heroes ignore troops, leaders of the armies charge towards eachother, troops don't charge until the heroes finish their duel, when one of the heroes go to low hp, both armies charge and the actual battle begins.

Anbu system as requested by Bclem, they act as agents you can see in dialog after clicking on a menu of a castle or town you own, you order them around by telling them to spy on enemy factions(which will give you updates on what village/town/castle that faction will attack), sabotage or attack an enemy village dressed up as a neutral neighbor of your choice to incite war between the two factions.

Whilst they are spying on any faction, chances are they will be confronted with counterspies. It will be your choice when confronted to: control the anbu member and fight your way out, have the anbu member be ai-controlled and fight(not recomended :|), or auto resolve it and hope the experience system works as intended(also not recommended X|).

Battle Areas could either end up being in the attic, or in the hallways of a castle with enemy infantry reinforcements. Youtu.be

Each decision is very risky for the Anbu member to complete if their experience is low.(If an experience system can be implemented as well)

It will be a good implementation that adds strategic decisions to the game overall. Difficulty : 1

models and head armor from naruto 3d modelers deviant art group, warband models retextured to resemble more of a naruto immersion(bumpmaps included) and other models adapted to the warband models, which is how Gekokujo and H.O.T.D. did, and did it professionally as well.(requested by neosfrost)(why didn't I do this earlier in the old mod to create original content X_x)

create levels with blender, then separate the objects to get more obstacles to work with.

shinra tensei as requested by hectorpereira397

QTE EVENTS(Shenmue cutscene style)(will use the tutorial quick time events for building on and improving the code to be more action packed and cinematic) Youtube.com

1on1 Killmoves(will require custom animations) - Like the new total war games, to trigger when the enemy in the line of sight hp is low and the attacking troop is at a certain nearest distance, a killmove animation will happen on attack release randomly, making all the other troops ignore the two agents for the duration of that randomly assigned killmove. To make them be ignored I'll just use agent_set_visibility for that actor.

Yes, this was the pic in the menu of the old mod. Kickass scenery, yes I did take this picture on high elevation!

CALI before the drought ruled, now its blegh 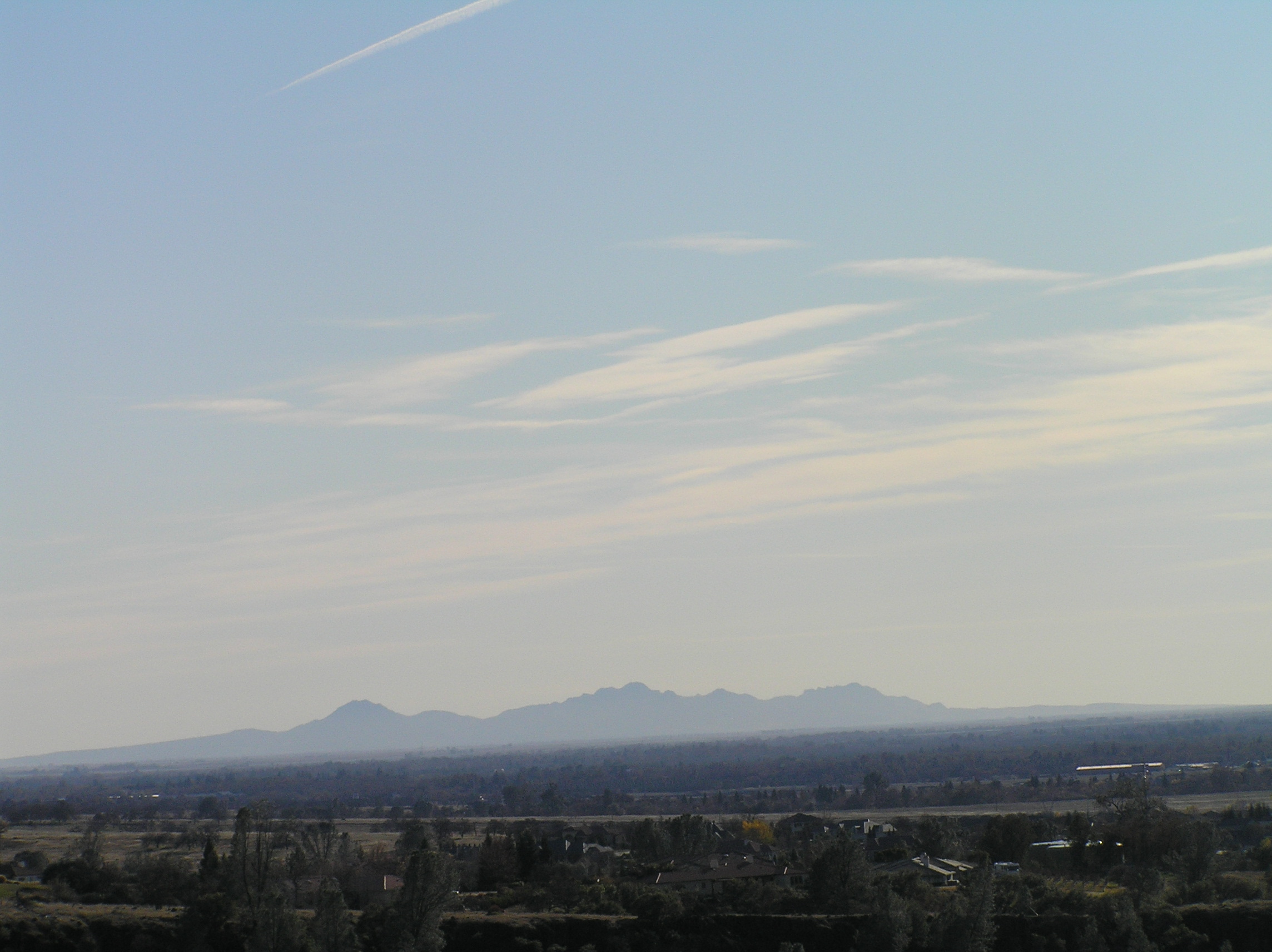 theres alot of changes that I have forgot about lol.

This Naruto Mod: Warring States
when is it available? please answer

Can someone fix it for me? It kept on crashing my games once I open it up.

The words below are appearing on my screen after it crashes:
get_object failed for texture:steel_greaves

something might be wrong with that Texture. check if you have it in your Texture folder.

it said this updated 2 days ago. What updated? I couldn't find anything new ._.

And many months later, still nothing

Its dead, waiting for bannerlord to come out so I can test the new features of that game, there is that other mod called "Era of Shinobi" though, looks pretty promising.

I do not understand how 'Era of Shinobi' is any better than this Mod...

Can't you just make a last update for that naruto mod letting you join the existing factions or at least update the warring states version that appears in your videos on warband?