Mysterious island is a Crysis modification based on the book by Jules Verne.This is 3D model of the island. Plot sammary a book: The book tells the adventures of five Americans on an uncharted island in the South Pacific. The story begins in the American Civil War, during the siege of Richmond, Virginia, the capital of the Confederate States of America. After flying in stormy weather for several days, the group crash-lands on a cliff-bound, volcanic, unknown (and fictitious) island, described as being located at 34°57′S 150°30′W, about 2,500 kilometres (1,600 mi) east of New Zealand. (In reality, the closest island is located at 27.6°S 144.36°W.[citation needed] In location and description though, the phantom island Ernest Legouve Reef may correspond to the rock that is left of the mysterious island at the end of the novel. ) They name it "Lincoln Island" in honor of American President Abraham Lincoln. The secret of the island is revealed when it turns out to be Captain Nemo's h

Mysterious Island has varied nature and landscape. It is a beautifull place. Rivers, lakes, swamps, forests- it's not all that you can find on this island. You can see pre pictures in the images library about this mod. 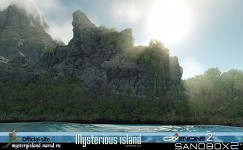 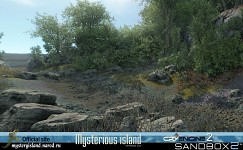 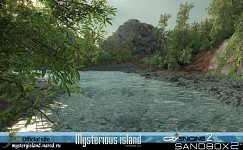 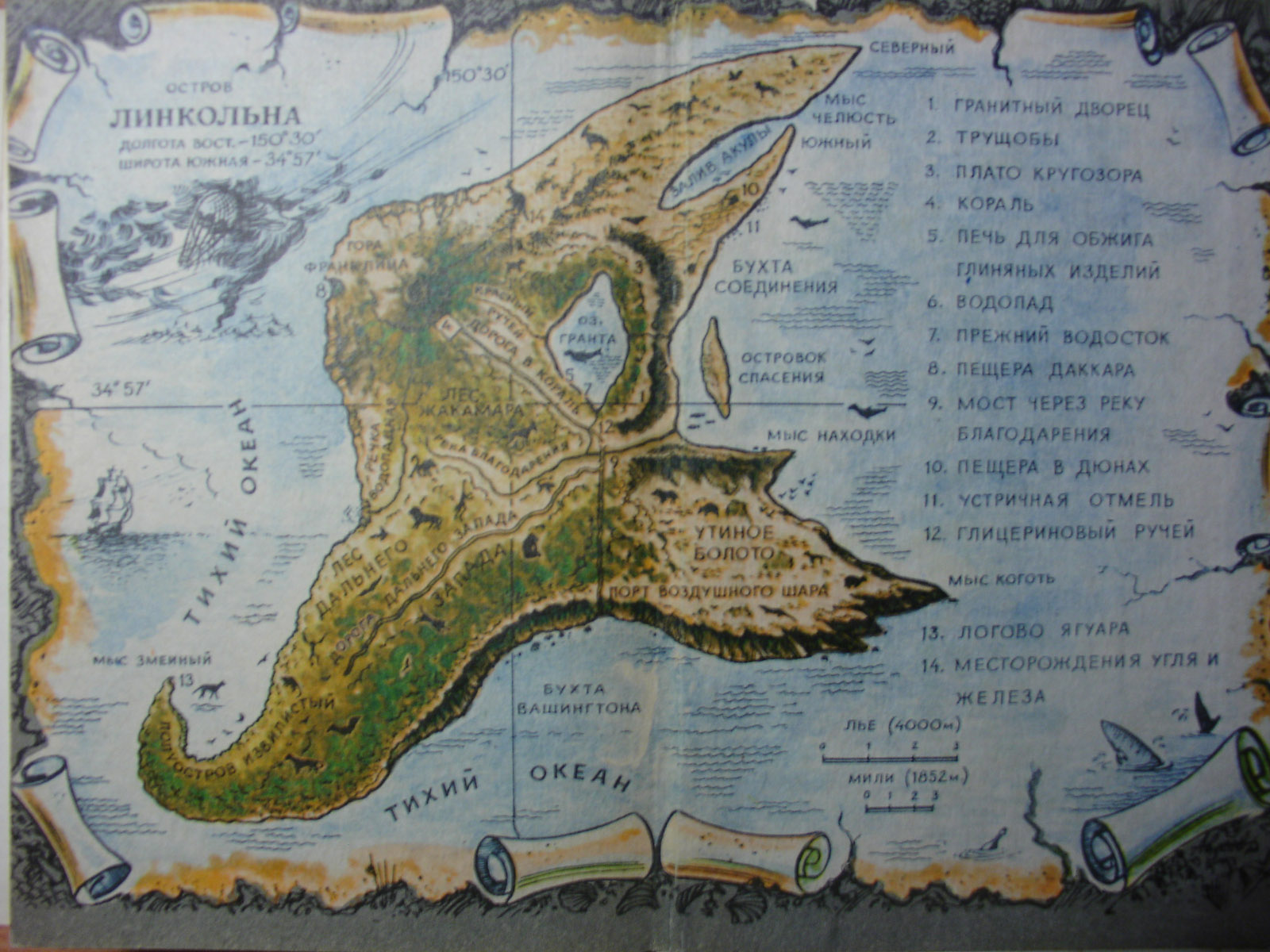 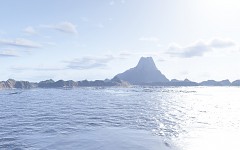 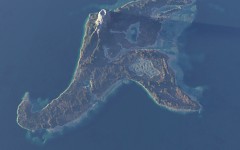 Added a picture drawn in the program terragen classic.

Great trailer, sounds like a good concept. What is the music playing on the trailer?

AVA2006
Good to see this nice HARD work, never give up...
All we expect to play this mod in the next time..

This is the first mod I see, that is based on a book. I'm so excited to see that someone created the exact copy of the island described in the novel. I actually would like to know more: as I understand we see the island and we can walk on it. But do we play the original characters or is it a prequel?

How cool isn't this? Awesome!

Edit: Can we see some structures that they created and so on? Whould be cool to see their home and captain nemos cave etc

Hi! I'm a big fan of Jules Verne's Mysterious Island. You have a wonderful and atmospheric mod! Can I ask you for this mod, no matter how ready it is? P.S. editor format doesn’t bother me)))

The Worry of Newport Crysis