After a few months of silence we are back to showcase what's being worked on.

Welcome back to the front lines, It's been a few months with progress being made at a steady rate. Here is a short list of what is being worked on currently: 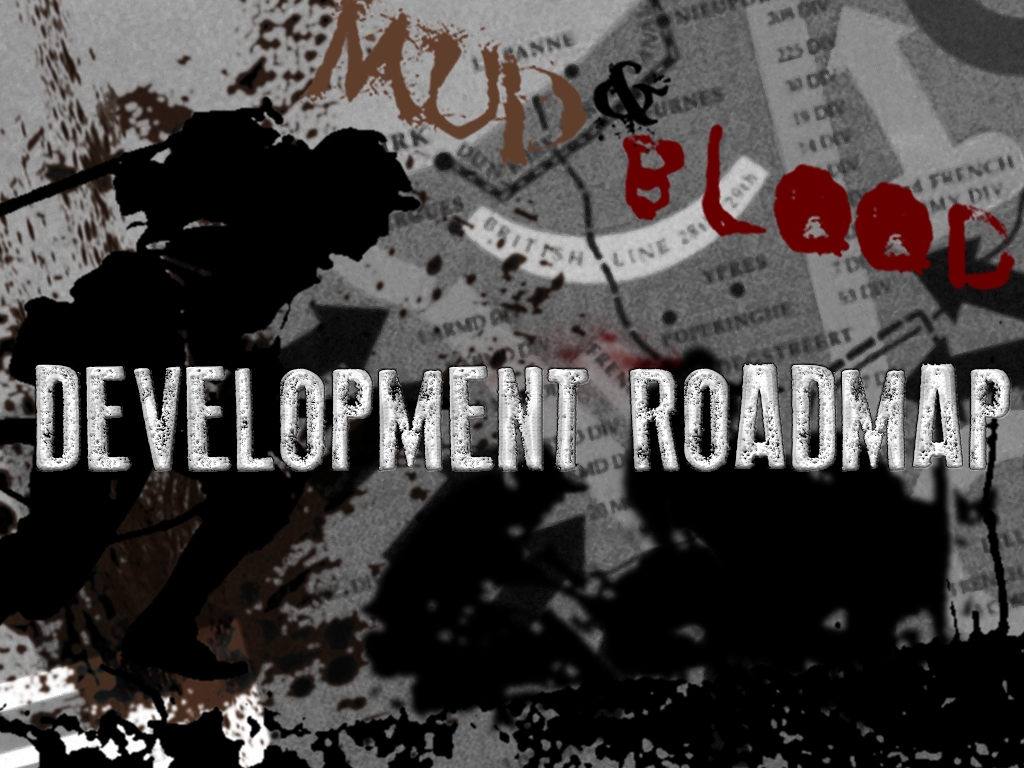 One of the most asked questions from the community is when will this be released?
After internal discussions and advice from the community the decision has been made to release earlier than planned, In addition to weapon previews, this will get the currently in place content into the hands of the community sooner so we can focus on adding content and polish throughout 2016.

The first release will feature.

More details on the release will be announced in the new year.

Tribam has been hard at work re mastering sounds, in game at this time are new firing sounds for the Thompson, Webley & Flamethrower. The WW1 Source sound designer has been kind enough to also help contribute his huge catalog of 1940s era weapons sounds.

Blockout work has begun on our launch map Dunkirk, we are very excited to show case the map in due course, if your familiar with Sinjar in insurgency, overall the map will play in a very similar fashion, but have lots of tight street combat like Market.

Plans are also being drawn up for an African Campaign themed map, Think Panji with rolling sand dunes, dugouts and trenches. 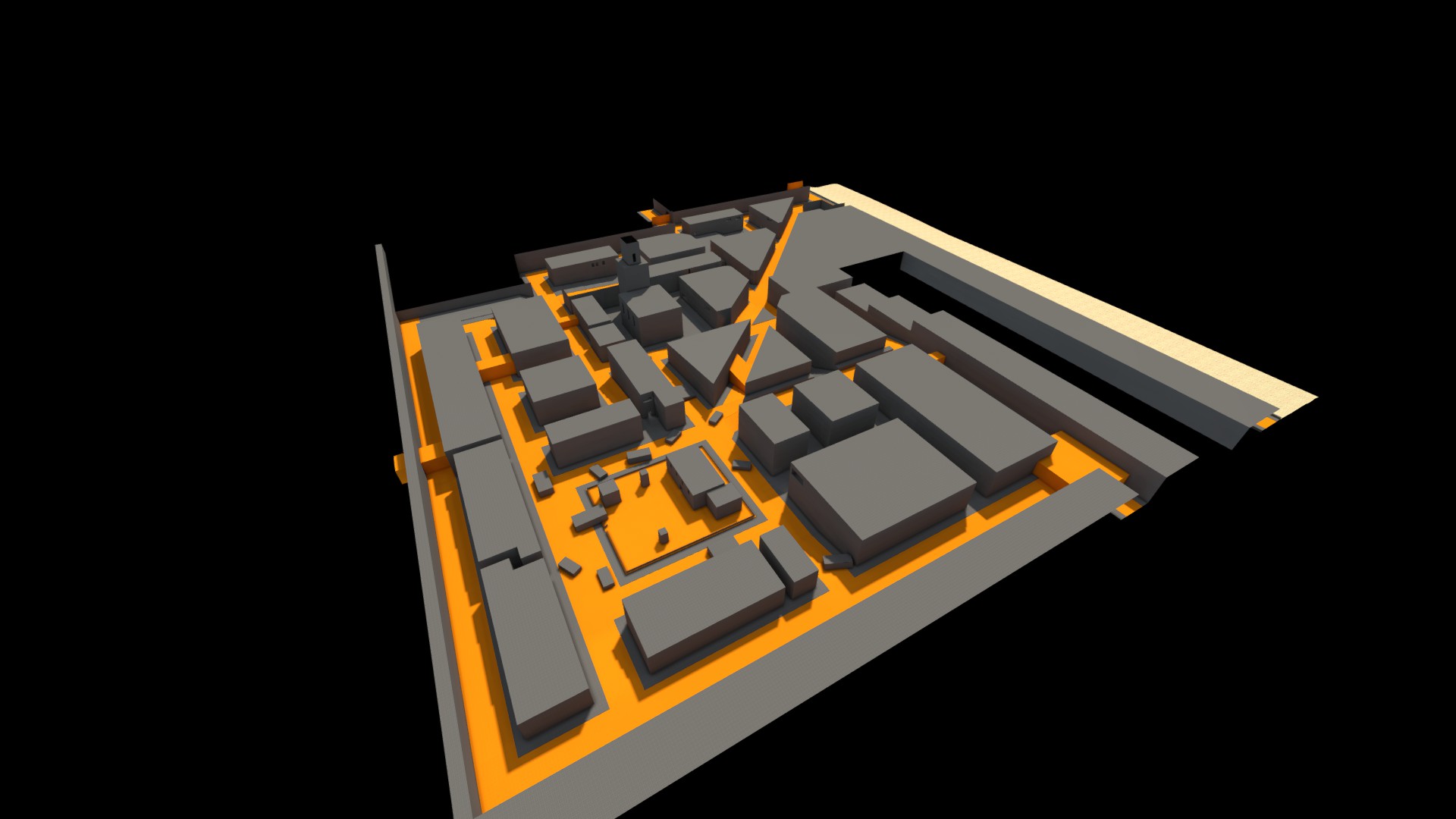 There's a ton still to do in this department, but steady progress is being made, the Webley is animated and in game, with the Welrod being prepared. Below you can see the latest weapons added to the armory. 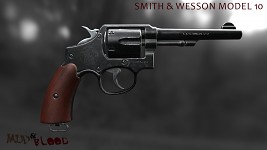 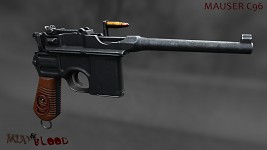 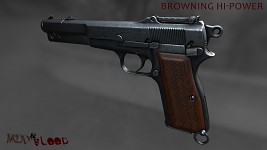 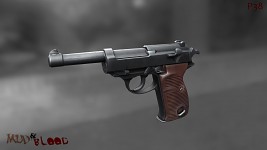 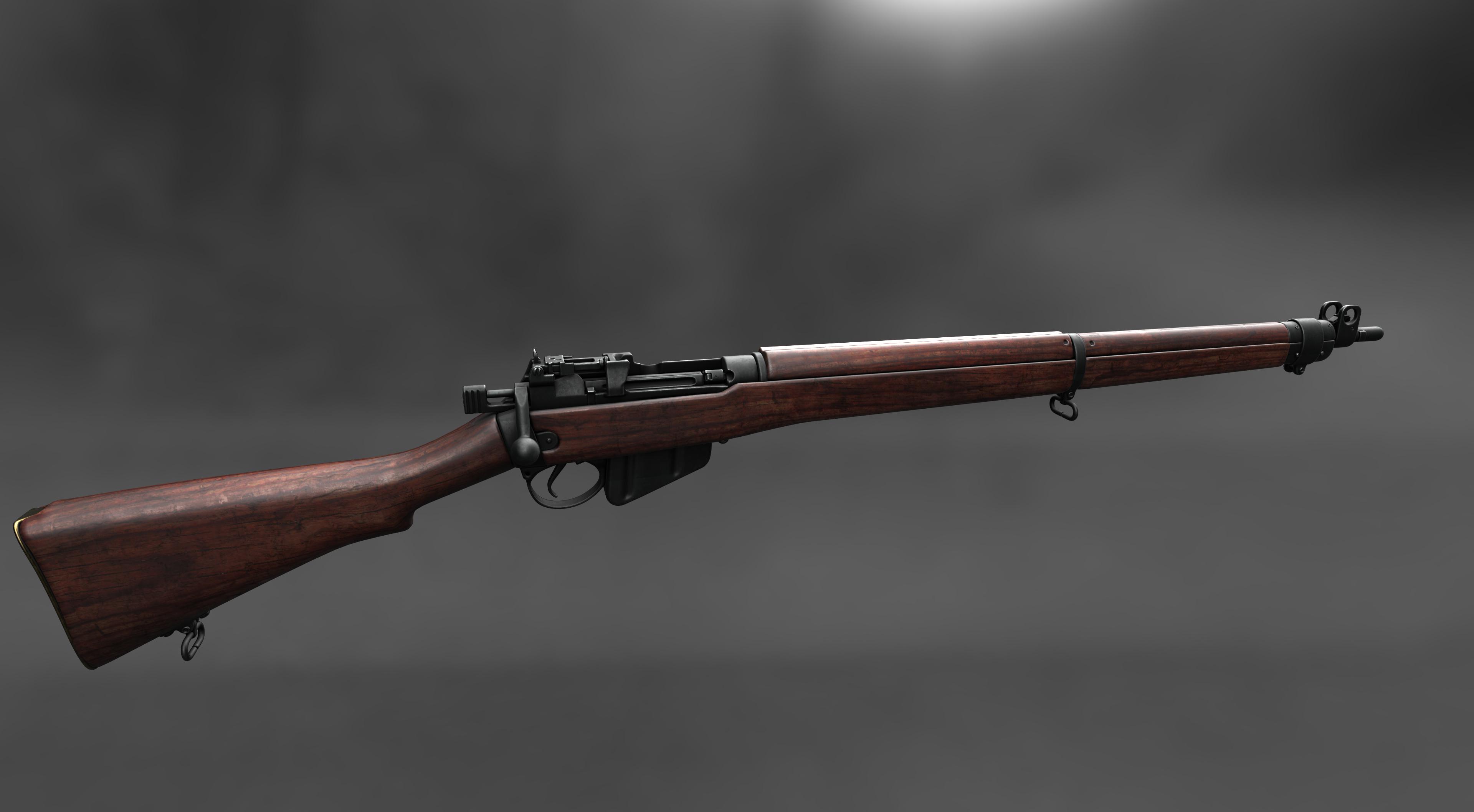 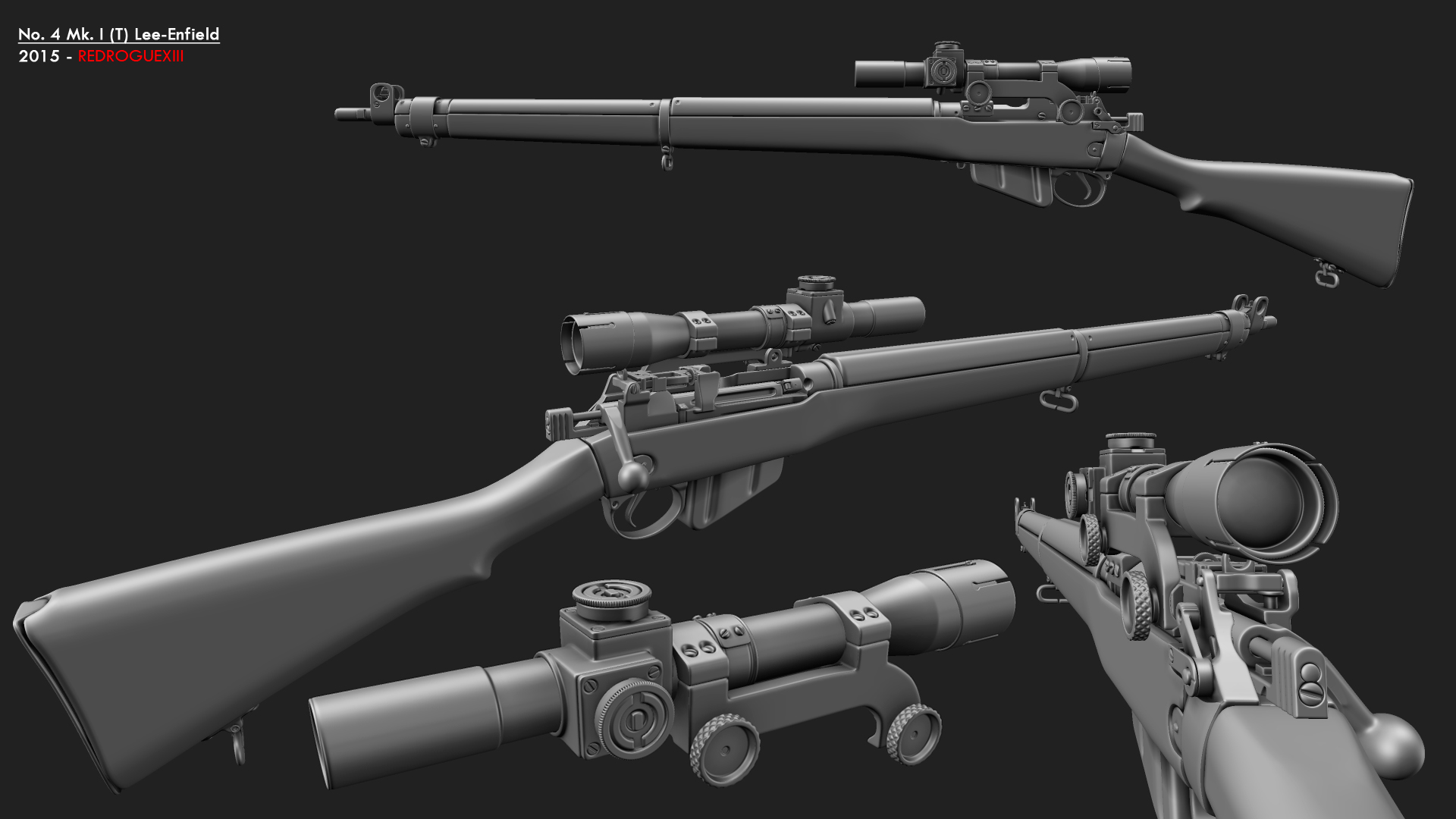 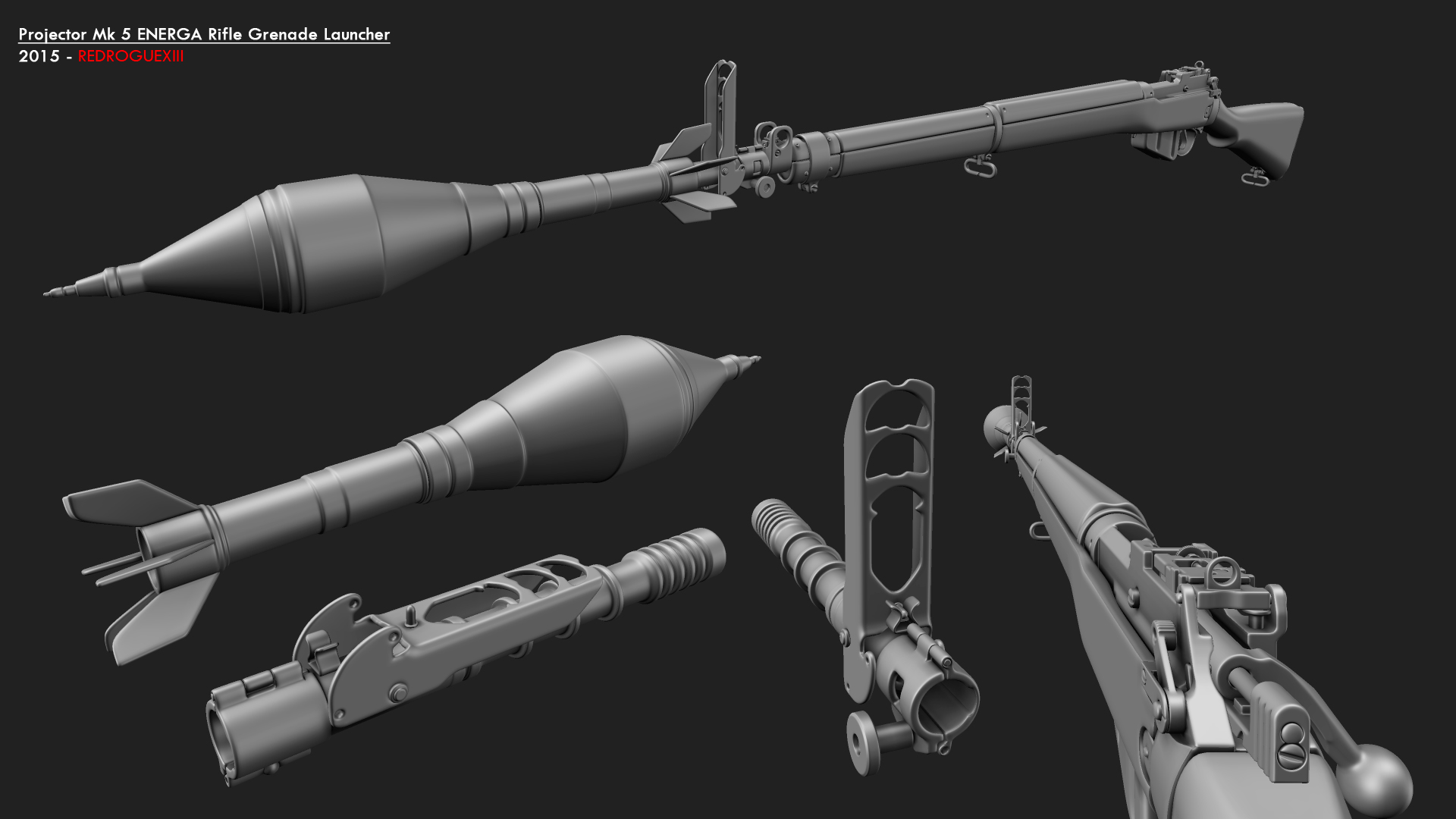 We hope you all have a great Christmas and Happy New Year, Till next time cheerio...

Those are some pretty darn good models.

Great work men, keep up! it is looking amazing!