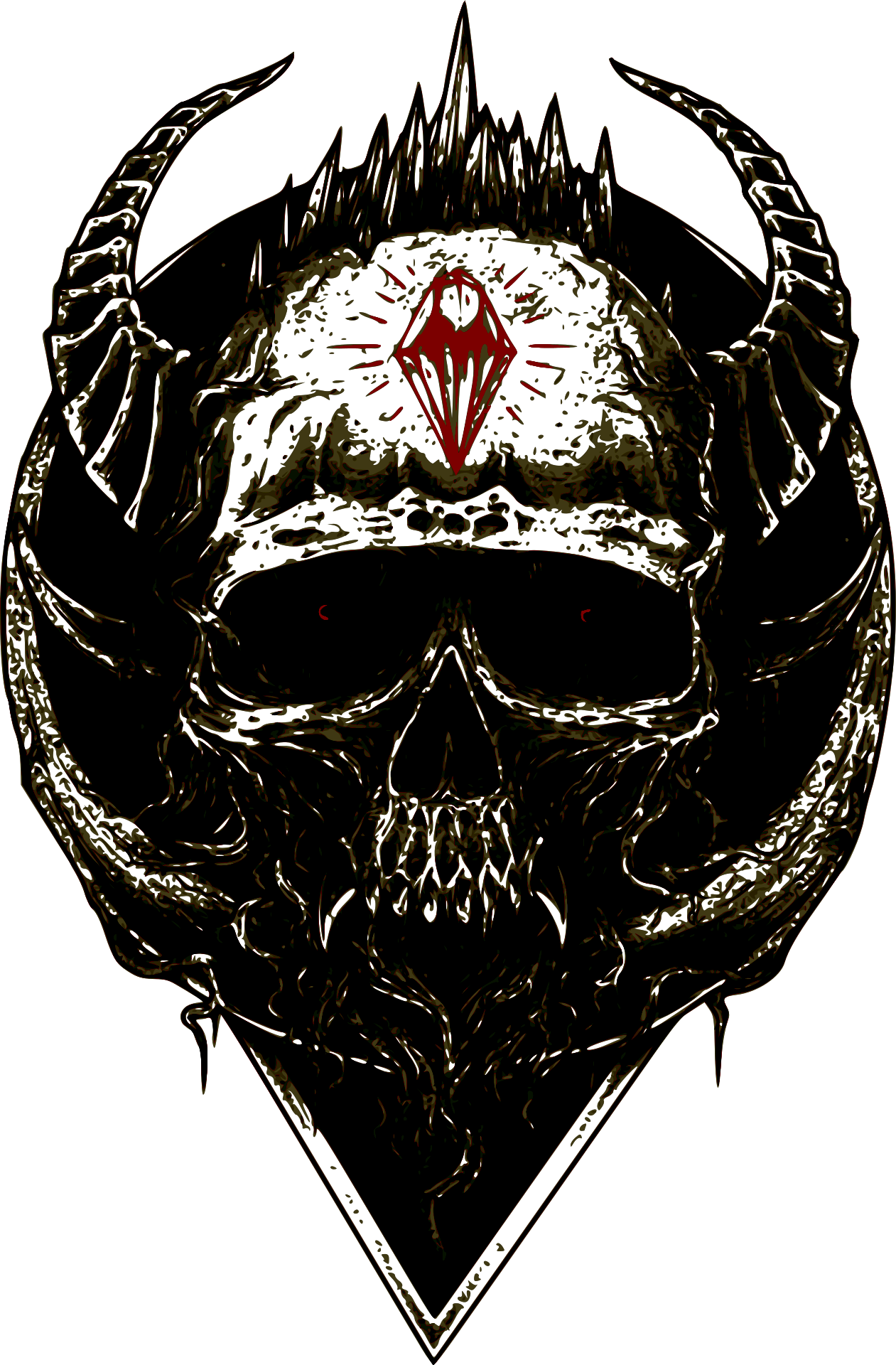 As the world falls into darkness, creatures of unknown horrors invade our lands. As if they had all been called to rise at the same time, they strike the world of man from every side, taking thousands of lives each day on their march to conquer everything. Their will to rule is only exceeded by their desire to spread terror and inflict cruelty upon those they deem unworthy and powerless.

Within days, the dark hordes damn many armies, slaughtering everyone they encounter whether they oppose them or not. One by one, the kingdoms of man fall to the never-ending spawn of evil that smites the lands. Soon, evil has overrun all but one kingdom of man and must now face them and each other in their continued effort to rule the world.

After an invasion of evil creatures, the world is shattered. A variety of creatures have infested the kingdoms, forming their own armies among their own kind, facing each other and everyone around them. A single group of humans has managed to last despite the devastating occurrences around them. Fight as one of them to win back the world for mankind, or spawn as one of the unknown terrors and smite the lands as one of the spawns of evil. Lead humans or monsters to victory and condemn everyone in your way on a unique journey through the horrifying world of what is now called The Black Lands.

Enter The Black Lands - a unique game world based on our beloved home but turned into devastating ruins and sights of horror.

Enjoy a variety of different creatures to fight. Some races you may know from tales and legends, others you may encounter for the first time.

Choose between fighting the fight of the good-hearted knight or the bloodthirsty monsters. Live, or spawn as something that will never be truly alive.

Admire the unique models, designs and experiences that come with this full conversion mod. Nothing is the way you remember.

Make your way through a unique main quest line depending on your character creation choices. There IS, in fact, a final goal other than ruling the world... or is there?

Choose your own path! Follow the quests, choose your battles or make your own story. Everything is possible!

Immerse yourself in this terrorized world with our fully custom soundtrack, sound effects and a completely new experience.

Writers - Help us write unique quest lines and make up the lore behind our unique world.

Composers - If you've ever wanted to compose medieval thrilling tracks, this is your chance.

Programmers - Help us turn our ideas into a real mod by taking on different programming tasks and responsibilities - alone or with other programmers.

3D Designers - Make new unique models for our game and/or modify existing ones.

Concept Artists - Help us bring our lore to life with your take on what things look like.

Voice Actors - There is nothing better than to make people scream? Join us and help us create an environment with realistic voices.

We are currently in the pre-preparation phase.

This means we are establishing a base team for our mod, discussing responsibilities, coming up with the concept and starting our work as well as possible given the game this mod is for has not yet been released. We will work on whatever possible until the release and jump right into the real development with all the resources we have established by then as soon as it becomes possible.

Can't wait to see what you have planned, wanted something like this for years on warband!

I play keyboard and have a passion for spooky sounds. HMU on steam if this project actually becomes a thing

Kingdom Come is an ambitious Bannerlord set in the late 1200s to the mid 1500s. We hope to create a fictitious medieval world spanning from the Isles...

We are introducing the beautiful arms and armors of the Korean peninsula to Bannerlord!

Historical total conversion mod for Mount&Blade Bannerlord, set in the year 375 CE, a hundred years before the fall of the Western Roman Empire.

The Deluge II: With Fire & Sword

Welcome! In the upcoming months we can expect informations about inevitable end of the Bannerlord Early Access, what indicates the beginning of the great...

A completely comprehensive overhaul of Mount and Blade II: Bannerlord which seeks to recreate a historically accurate environment of feudal Japan from...