Monster or Creature Survival is a gamemode mod that adds two factions. Monsters and Survivors.

As the monsters you start with some monster caves and train monsters by killing enemy units. (1 unit killed 1 monster point).

As the Survivors you start with a survival camp with outposts and a ship train units by trading and buying with other resources with gold.

Thanks for voting and helping Monster Survival mod on it's quest to become the 2021 Mod of the Year. You are now in with a chance to score some free games from our #modlove collection. Help this mod secure more votes by embedding the widget (or link) we have included below on your favorite sites. 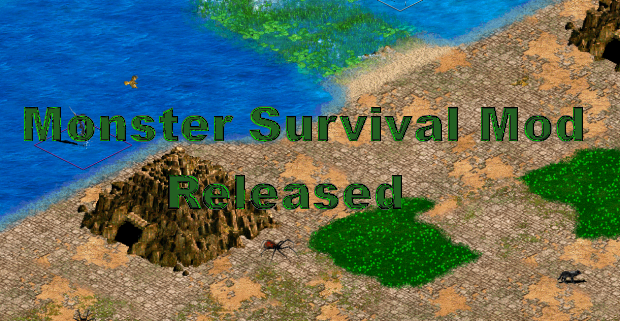 First of this mod now has a website with all the info about the choices, chests, and units,

(B) Fixed crash with graphics

(A) Level up upgrades have their own icons

(B) Removed the auto population boost

(+) Give Legion same stats as champion

(+) Massing upgrade allows the player to train raiders at huts 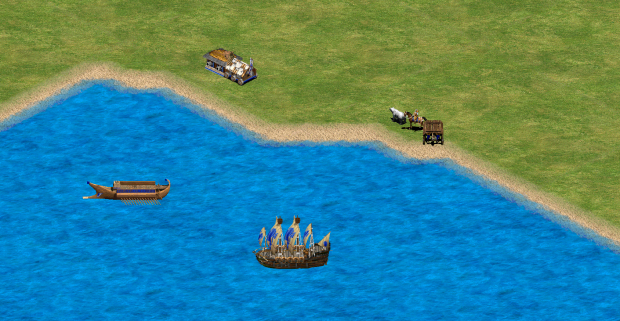 And other balance changes and bug fixes

Survivors can expand by using wagons 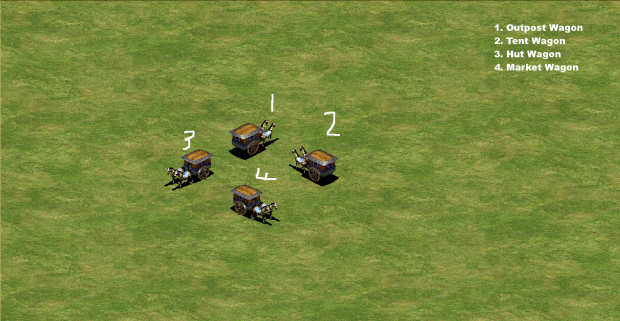 Some units have been changed in 2.0 these are the new units 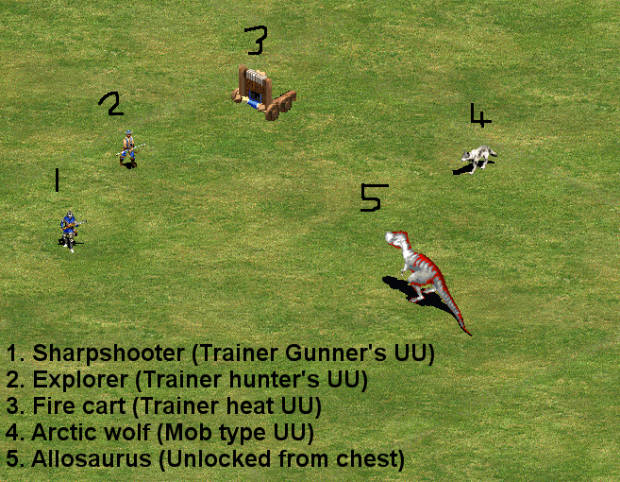 All you need to know about the mod. AI Types. In-game faction choices.

This version 3.0 has two new choices and units and nerfed the upgrade system

New website, more choices to choose from and wagons for survivors to expand

Feel free to comment and review my mod anytime

Looks to be very fun and promising. Will this mod support gameplay on RM or will it be scenario only?

its a gamemode mod oh thank you