This is all free!


tutorial :DELETE ALL MODS INCLUDING ALPHA(IF YOU HAVE IT
THE REST OF THE INSTALLING INSTRUCTIONS AND TERMS OF USE WILL BE IN A EADME FOLDER 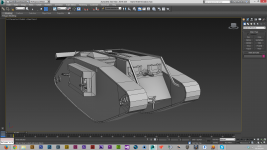 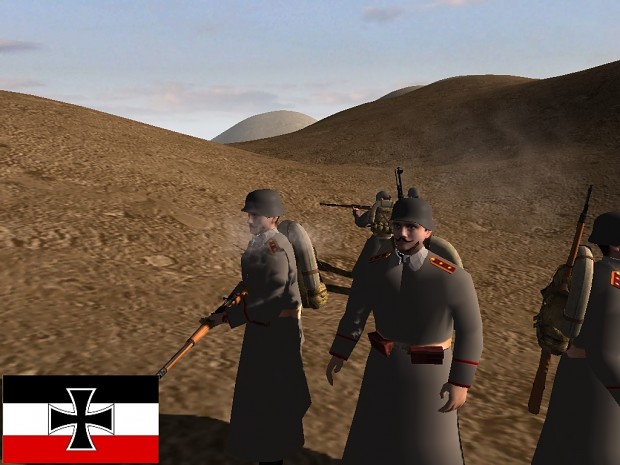 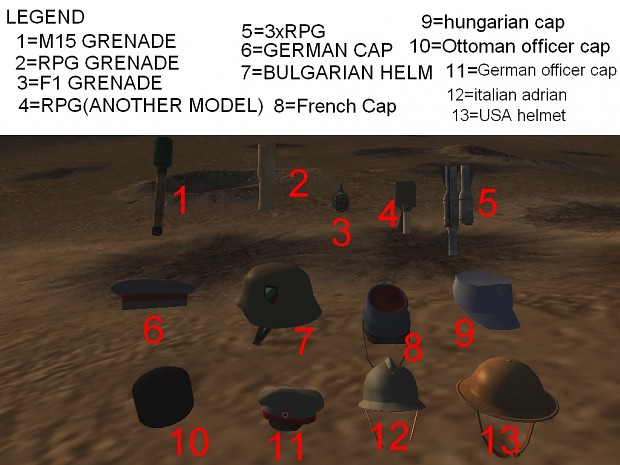 The mod is realsed ww1 come for the first time in the hands of the players!

The mod for you are waiting for is coming out tommorow pase say in the comments if you want have the downloads here or in another side...... remember this is the war what need(or not) end all words!

A short ww1 history
World War I (WWI or WW1 or World War One), also known as the First World War or the Great War, was a global war centred in Europe that began on 28 July 1914 and lasted until 11 November 1918. More than 9 million combatants and 7 million civilians died as a result of the war, a casualty rate exacerbated by the belligerents' technological and industrial sophistication, and tactical stalemate. It was one of the deadliest conflicts in history, paving the way for major political changes, including revolutions in many of the nations involved.
The war drew in all the world's economic great powers, which were assembled in two opposing alliances: the Allies (based on the Triple Entente of the United Kingdom, France and the Russian Empire) and the Central Powers of Germany and Austria-Hungary. Although Italy had also been a member of the Triple Alliance
alongside Germany and Austria-Hungary, it did not join the Central
Powers, as Austria-Hungary had taken the offensive against the terms of
the allianceThese alliances were reorganised and expanded as more nations entered the war: Italy, Japan and the United States joined the Allies, and the Ottoman Empire and Bulgaria the Central Powers. Ultimately, more than 70 million military personnel, including 60 million Europeans, were mobilised in one of the largest wars in history

at least release what you already done

what happen to the mod how did it died? was it the same way as the halo mod that died the same way.

the mod is dead xD

Sorry guys but the mod is...dead

do something plz fix it fix it