MEHEM is a reinterpretation of the endings of Mass Effect 3, which allows Commander Shepard to survive the final mission, among many other changes. It features custom videos and slides, re-engineered gameflow, original as well as re-arranged voice acting, new music, etc.

What does MEHEM do in detail (obvious spoiler warning)?
- It removes the catalyst scene. No ifs, not buts. It's gone for good. (So is your choice, you will now destroy the reapers no matter what)
- It introduces a whole new scene showing how Joker disobeys orders and keeps the Normandy in the fight long enough for Shepard to be rescued (with the help of a certain Alliance captain :))
- The Normandy no longer crash-lands on the Weirdo Planet
- The Geth and EDI survive. EDI is now present during the memorial and new slides were added to the epilogue that will show the geth, if they are alive.
- The epilogue slides now show survivors on the Citadel, most prominently Aria and Cpt. Baley.
- You will see your Shepard reunited with his crew (and even some interaction unique to your LI if the LI is part of the Normandy crew). While they don't exactly have a party, now it is a real bitter-sweet ending with the emphasis on "sweet" rather than on "bitter"
- The musical score is changed quite extensively, including the credits song
- Since by the time of v0.3, quite a few people have contributed to this mod, I implemented some MEHEM credits in the stargazer scene.
- Since v0.2, Harbinger will say a few lines during the beam run

MEHEM v0.5 changelog:
New features and improvements:
- The mod is now a DLC
- JohnP's additional LI mod is implemented
- New final Normandy flyby scene
- Adjustments to the credits
Fixes:
- Most problems with the installer should be a thing of the past, since MEHEM is now a DLC
- NG+ not working after playing through MEHEM is fixed
- Subtitles (speaker names) are fixed
- Video timing has been slightly adjusted
- Emails are corrected for spelling/grammar (thnaks to RPGenius and giftfish)
- Cpt. Fob's email now triggers properly
- If you want to combine MEHEM with JohnP's extended Anderson conversation mod, the music fix is no longer necessary

New features of MEHEM v0.4:
- MEHEM now features 2 very different endings. Which one you will see depends on you EMS score
- The high EMS ending has been improved with new custom made videos
- Upon installation of MEHEM v0.4, you can now choose between the old v0.3 soundtrack and an entirely new and original soundtrack, composed and provided by sH0tgUn jUliA
- The slides for Miranda and Jack will now show during the epilogue, with Miranda having a new slide
- Miranda's and Jack's final moment after the memorial scene has been remade
- You will now get a couple of additional emails throughout the game*, as well as an additional action the SPECTRE terminal on the Citadel
- Adjusted the credits to account for all the people who came in to help on the project
- There is one more secret addition. If you find something unexpected while playing, report it here or on the BSN forums. :)

MEHEM v0.3 changelog:
New features and improvements:
- Jack and Miranda now have individual farewell videos (this is still a bit buggy, will be fixed in v0.4)
- A couple of new and colour corrected scenes for the videos
- The game now detects automatically if you saved the geth or not and shows the appropriate slides. No more manual file changes are required
- Stargazer scene now features MEHEM credits
- Various bugfixes 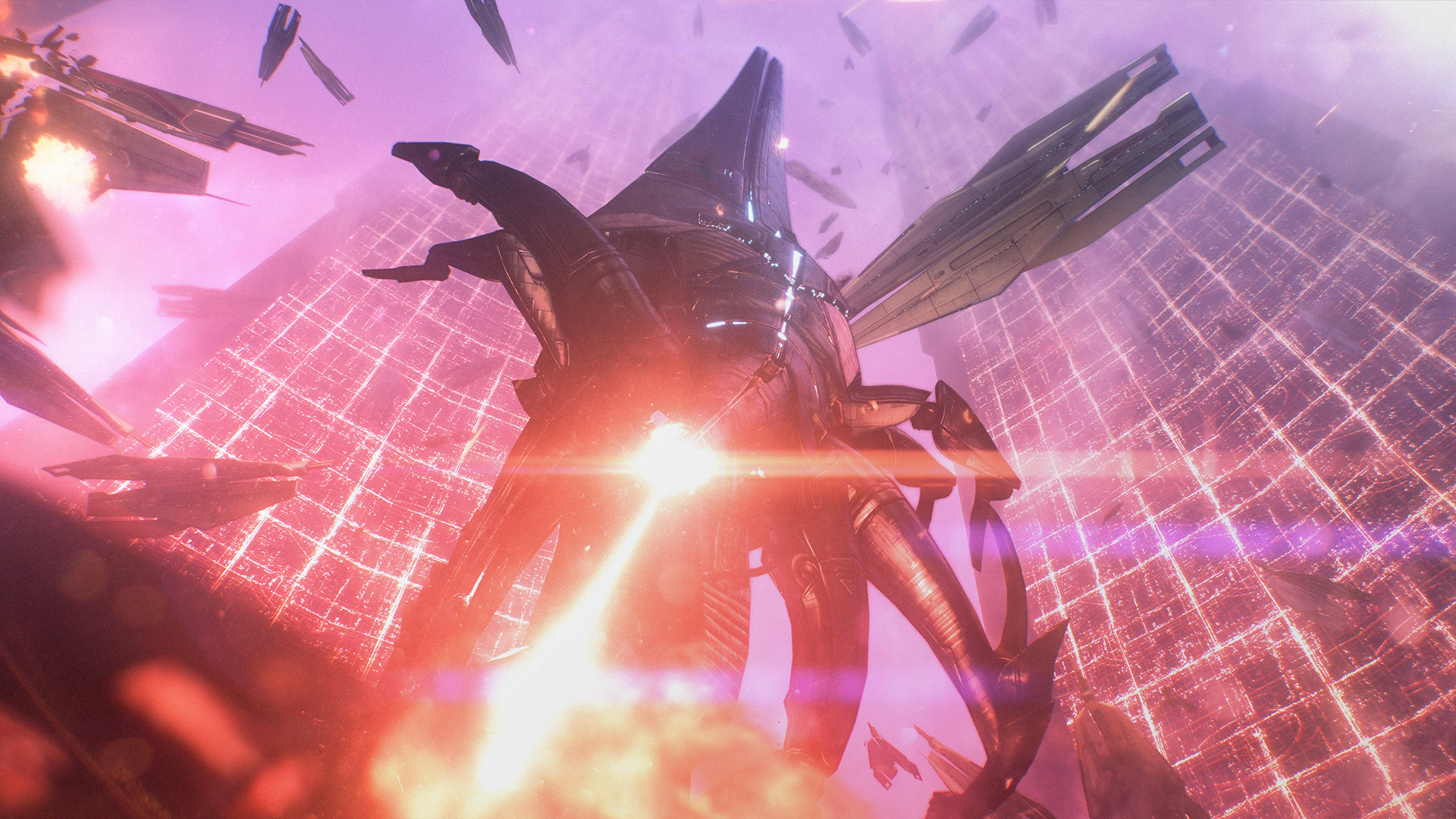 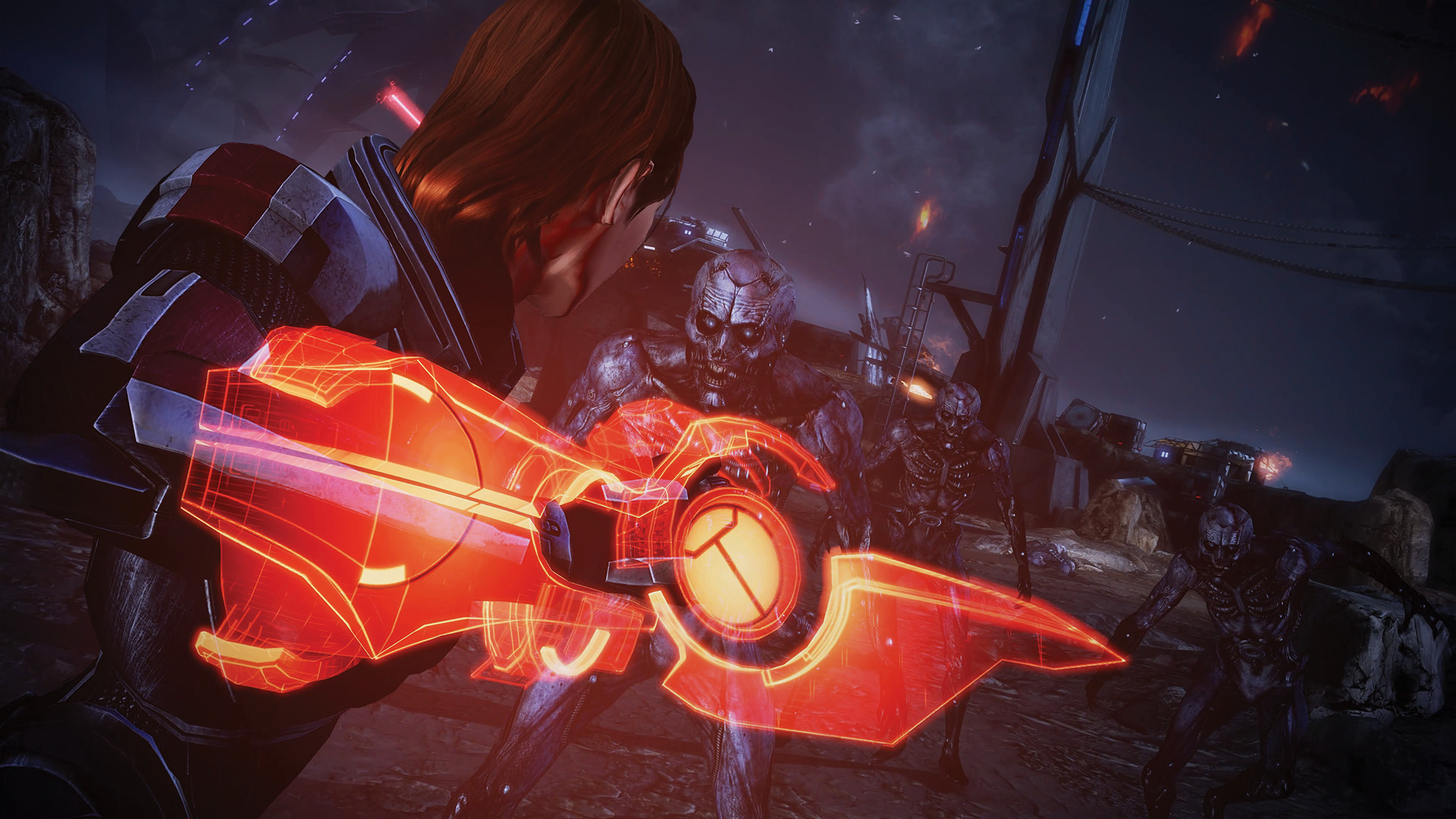 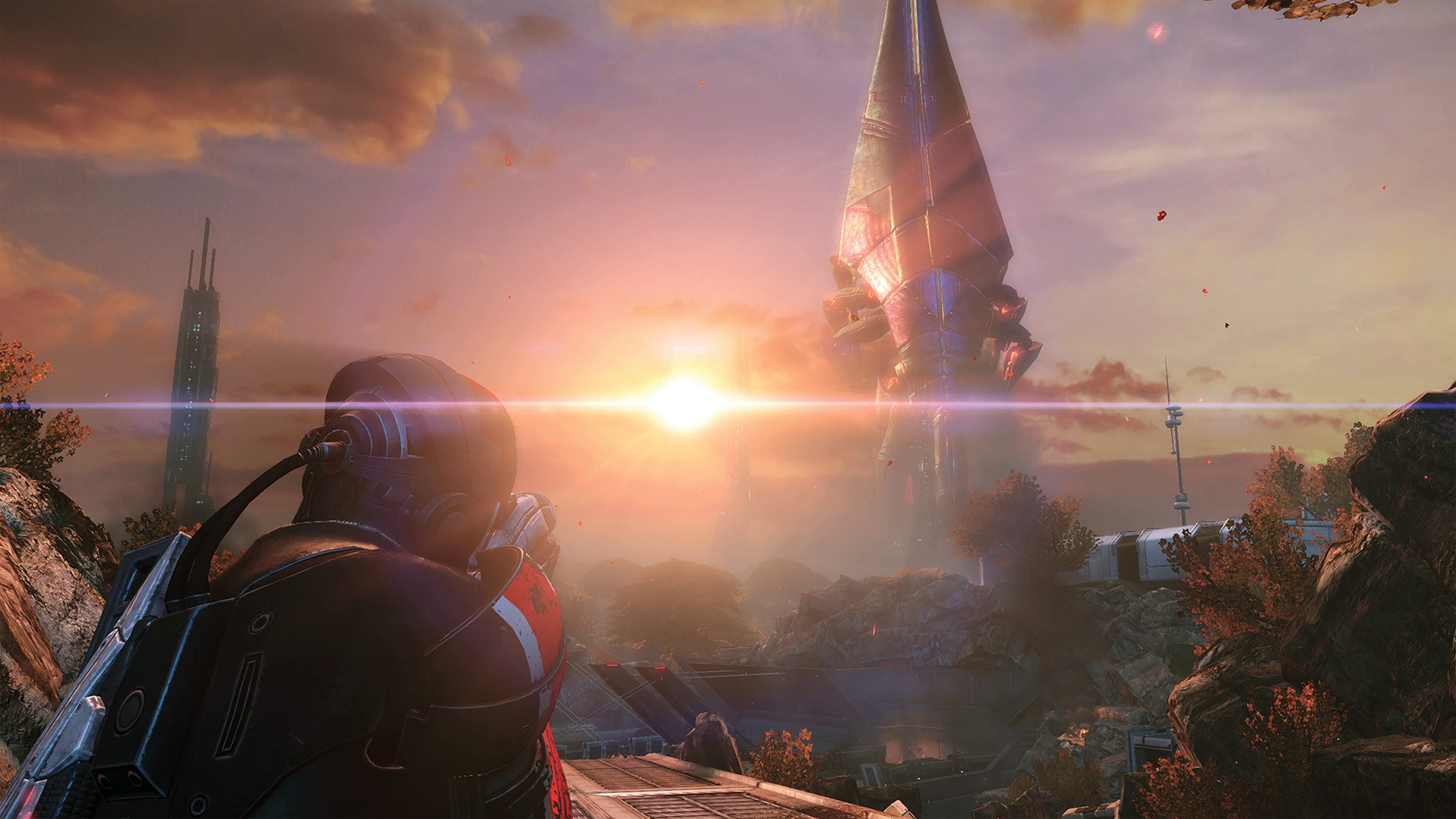 MEHEM, the Mass Effect Happy Ending Mod just got updated to v0.5. The biggest change is that the mod now uses the DLC method, meaning it is self contained...

This is the installer for MEHEM v0.5 (see changelog in the mod description. Simply download the zip archive, extract the installer, run it and follow...

This is the installer for MEHEM v0.4. This is an old version and we recommend using v0.5 instead. Simply download and extract the archive and run mehem04.exe...

An installer for MEHEM v0.3. The installer automatically creates a backup of all your files and is also packed with an uninstaller which will restore...

Will your mod be compatible with Mass Effect Legendary Edition? And if not: Will you adjust it?

I would like to know this as well :D

There is an alternative that is definitely compatible with the LE. The name already reveals what the mod does: Starchild-Be-Gone
Nexusmods.com

I was looking for mods for my first playtrough of ME3, this was on the first site and I clicked on it. Thank you for spoilering me with the first sentence of your description. Maybe put a spoiler warning at the start and not in the middle of the whole description.

I don't know what's funnier right now. That you're playing Mass Effect 3 a decade later. Or that you are seriously complaining about being spoiled by a mod that already has "Happy Ending" in its name.

How do the endings work? My question has to do with the Love Interest. On my current playthrough my ME1 LI was Ashley, in ME2 was Miranda, which one will appear in ME3? Or more important, how are people getting Miranda if in ME3 you barely see her?

Makes the ending less "art" and more enjoyable. Well done to all who have worked on this, and I look forward to the versions to come!