WARNING: Difficulty levels have been rebalanced. Please play on a lower difficulty level than you are used to if you want to get through without much trouble.

MEDIUM: between vanilla Medium and Hard (take 130% damage and give 100% damage, 70% value from ammo supplies) 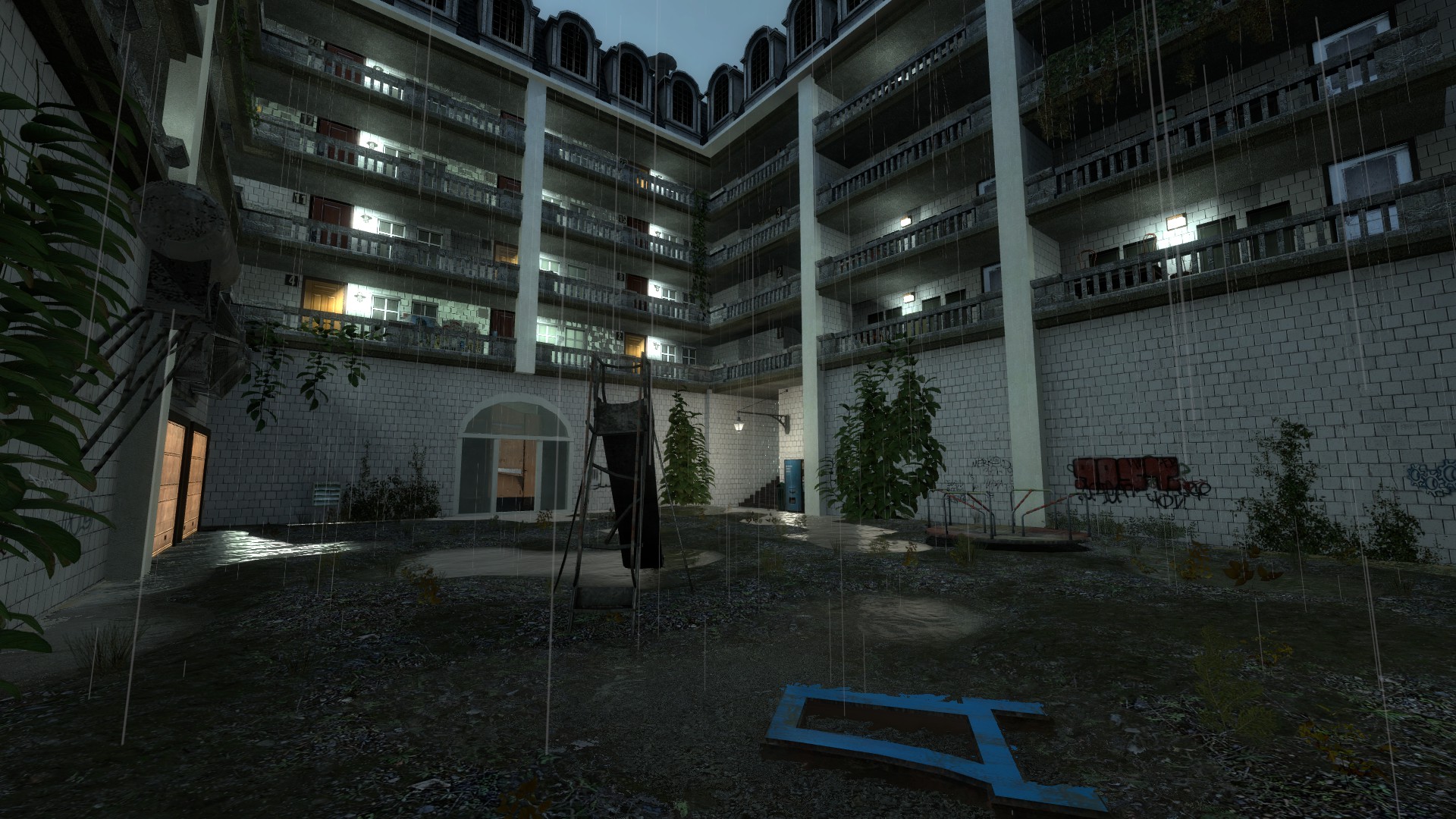 What is MEGA CITY ONE?

It is not a recreation of "Judge Dredd", just loosely inspired by it. This mod will take you to a variety of locations, from old temples and ancient ruins over creepy tunnels and mansions, to the city and its enviroment and lastly to the mega structure of MEGA CITY ONE. The mod offers puzzles, exploration and combat. The goal was to make it as challenging as possible, which means it is not for everyone, but I listen to any balancing complaints. It will take you rougly one to three hours to complete the mod.

For the Mod I took all my Ville maps from the Hammer Cup of RUNTHINKSHOOTLIVE, reworked them, remade areas, implementing all of the feedback from there and then made new maps connecting the old ones and make it a smooth experience. If you have any questions just post a comment and I will answer them. I read every comment. 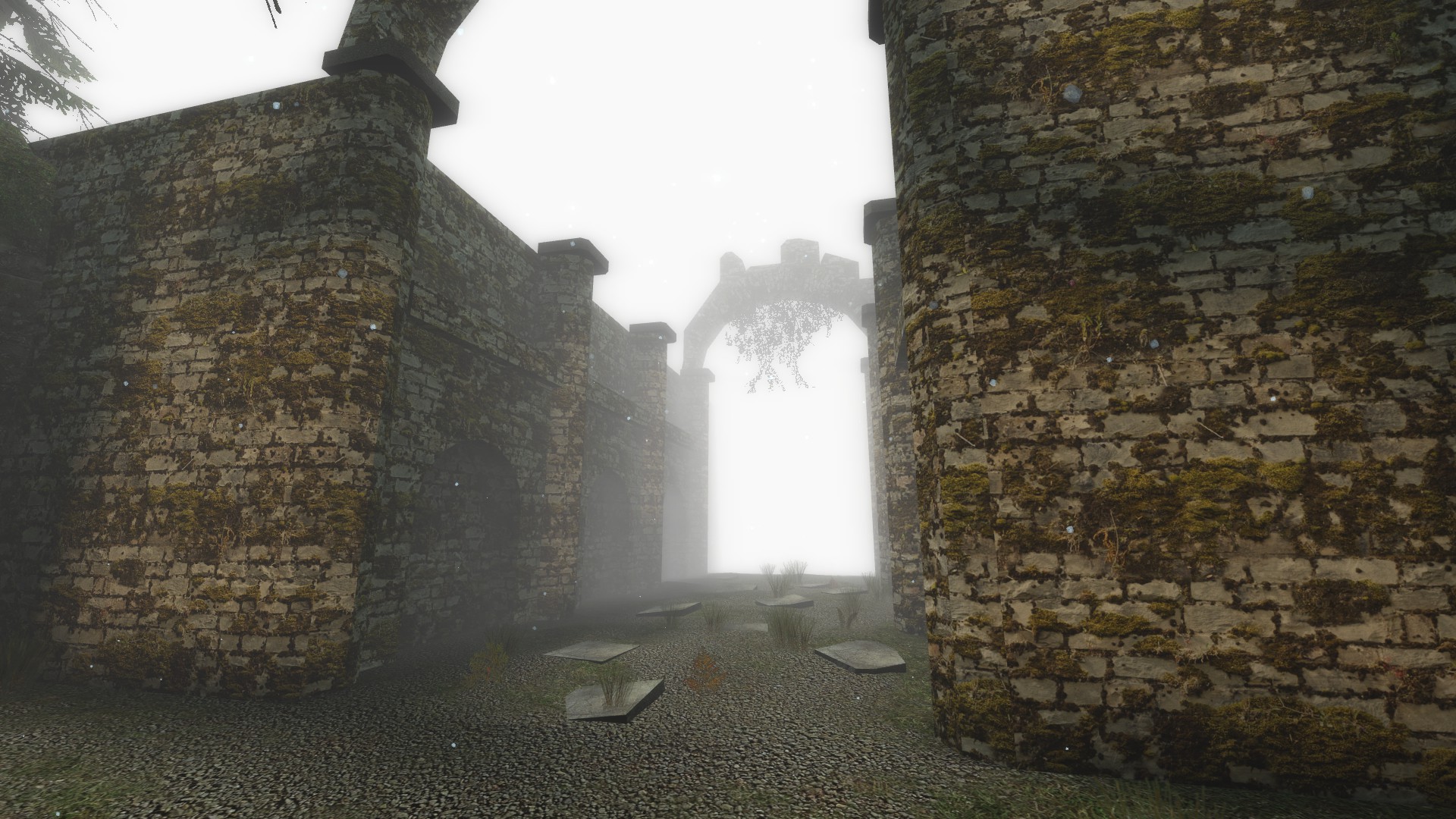 I am Crowbar and I'm a Source Engine level designer since 2012. In the first year I mostly made maps for Portal 2. I started with the ingame editor, but later transitioned to the Hammer editor, although I mostly released maps I made with the ingame editor. Then 2 years later, I started making maps for CS:GO. I did that for quite some time and might be revisiting that game at some point. This year I started making maps for Half-Life 2 Episode 2, which was always my dream.

Half-Life is my favorite gaming series of all time, so it is only logical that I do maps for this game. I found this great community at RunThinkShootLive(.com) and started doing my own work there, participated at the Hammer Cup 2016, which featured 5 mapping challenges, each with a different theme. My maps weren't perfect, although we always had strict deadlines. The great thing was that I could collect a great deal of playtesting data.

After the Hammer Cup I didn't wanted to let all that work go to waste, so I decided to make a full singleplayer campaign out of all those maps, while reworking areas, remaking areas, improving what I already have, and adding where something was missing. I also decided to completely build my first map from scratch. 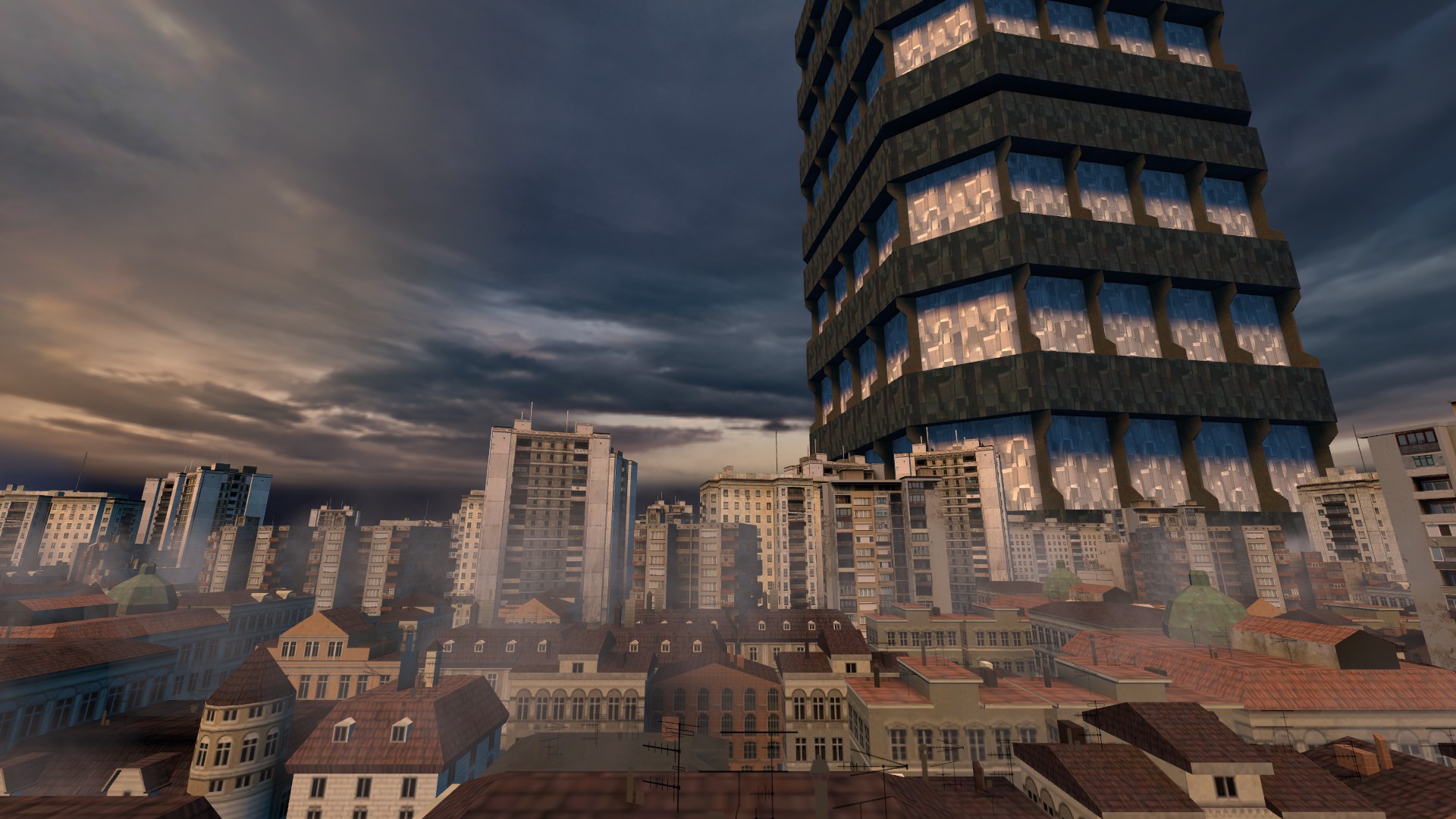 Playtesting has started, release in December

Mod progress for MEGA CITY ONE

I'm posting Mod progress here. Also I found a voice actor for the new character that the player will meet in this mod, but I can't say more at the moment...

Version 1.0 of MEGA CITY ONE. Play through the 1-3 hour singleplayer campaign.

Here is a COMPLETE playthrough of this mod! Feel free to use the footage for whatever!

At the very beginning of this mod -- you are dropped into ancient ruins. The polygon count of the structures is fairly low -- and the graphics engine for the most part looks merely 'okay' (not very high quality) at best.

As you start out this mod with only a pistol and a crowbar -- I killed the first two antlions with just a pistol and limited ammunition. I hate it when the combat-difficulty level of HL2 user-made mods ALL OF A SUDDEN become 'unrealistically-difficult' after starting out being fair: Within a few minutes, I felt 'compelled' to use the 'impulse 101' (all ammo) cheat to fend off an acid-throwing ant lion as well as an additional 'normal' antlion -- both of which came at me at close range -- I had nowhere to run to and didn't have much health; I was certain that I could not kill them both fast enough with just a standard pistol.

Fairly quickly into this mod, some of the 'levers' (which activate bridges to walk to the other side of buildings, etc.) were off-the-bat 'non-functional.' This became more and more prevalent -- more and more levers also were nonfunctional -- hence, I began to be 'forced' to use 'noclip' cheats to enter closed doors that levers failed to open -- as well as unbreakable walls, that were SUPPOSED to break...

Only 5 minutes or so into this very 'amateurly-made' mod, I quit it altogether... My impressions were this mod was going nowhere and that it kind of sucked.

Right, I've been watching you for the past days. I've drawn the conclusion that you're just pretending to be a reviewer; well, you could be a reviewer, if you worked for CNN (Don't take it as a compliment).

Why? First of all, your "reviews" are subjective, a lot. "I killed the first two antlions with just a pistol and limited ammunition"...and? Your point is? Just because you personally don't like it doesn't mean that it's a bad start for the mod. "Some of the levers were off-the-bat non-functional", literally only you had this problem, why don't you start thinking "This doesn't work. I should re-install the mod or Source SDK. Otherwise I'll just look for support."? "amateurly-made mod" like you're the Hammer and Source SDK expert here; I sure ain't, but looking at your "reviews" you aren't either.
Second, you put it like being bad at the game is a mod flaw, not yours. In almost every ******* mod you've "reviewed" there's a part where you state you had to turn on sv_cheats and activate noclip and god. You're just bad at the game, admit it. In this case, I personally had no difficulty issues with this mod, in both normal and hard, and so is it with majority of other mods you've played on. If you were a game reviewer, I bet you'd remove points from one because "waaaah waaah too difficult for me".

I suggest you start questioning your choices on the Internet, sit back, relax, learn how to play Half-Life 2, look on the bright side of things and stop being so bitchy.

full gameplay is a good mod :)

hi, watched your playthrough and enjoyed it! Thanks for playing! Can't wait to watch part 5 :)

Had a great time playing this mod. Even though it's not the prettiest one, but you can notice how much love and thought process went into it. How few levels got a lot of play testing and went through several revisions, it's all very noticeable. It's a mix of older Half-Life 1 mods and good early Half-Life 2 mods. Thank you for making this mod. Makes me wanna rewatch latest Judge Dredd movie.