We're live with another update! Not too much going into it this time, but a few important fixes and adjustments just couldn't be left till the next major release line.

Chief among these is a fix for ambient temperatures not updating correctly in HUDs, a fix to mechs losing head armor too quickly to splash weapons (bombs, mainly), and some adjustments to TC_Kagoshima so it plays a bit better. Oh, and hitting ASF build times with a delay (it's now 45 seconds) so players have less agency to waste team tickets by lawndarting or otherwise throwing away their rides every couple minutes... Some folks might hate this, but we're sure nobody enjoys getting harassed by the same ASF pilot kamikazeing into your ground asset over and over. As with any gameplay change of this level, we'll see how it plays out over time and adjust correspondingly.

Now for some screenshots!

Below is an example of the difference in head component damage from the same single bombing run, as compared to the prior version: 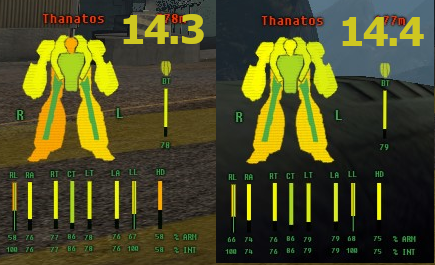 And here's one of those spots in Kagoshima that's been fixed; you can now move through spaces where there's no actual railing: 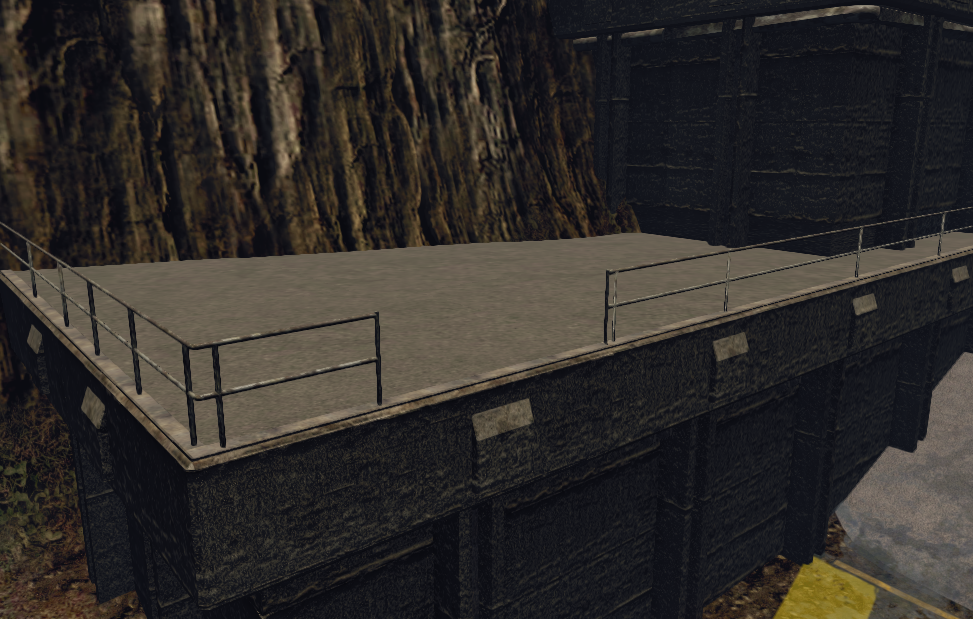 - Fix for ambient heat changes on maps not updating to vehicles properly.
- Fix for some damage modifiers being applied to mech "cockpits" but not mech "heads" which was resulting in some large splash weapons destroying mech cockpits faster than intended.
- Removed Bpod from Daishi G to avoid spooky bug involving a memory leak when the mech HUD contained more than 14 weapons.

- Increased build time on all ASF to 45 seconds from 10 seconds.
- Increased flame damage modifier for all ground vehicles to 0.025 from 0.01