Apologies for the single day slip-up. After the three mapsets last time, today we bring you only one mod, but it's a big one: Astrostein 2. We're continuing with the Astrostein series because Laz Rojas' mods are a bit of a priority in this project, what with them being some of the most eminent examples of Mac modding. And deservedly so. Astrosteins are expansive, high quality and make creative use of available resources. That last thing is especially noticeable in this part of the series.

After the events of the first Astrostein, wherein you woke up one hundred years in the future in the completely alien environment of a German spaceship, your battles culminating with killing the ship captain and stealing a shuttle, you are now headed to the Moon. But of course the Moon has long been colonized by the Third Reich and now you find yourself facing a lunar base full of Nazis. You will traverse the base's interior and even peek outside over ten maps full of new enemies, sounds and graphics (especially wall textures have been changed since the first Astrostein). Objective: find a cargo ship and head to Earth where you will finally deal with the menace once and for all.

And to round the post off, we also have an executable update, 1.04, that fixes a small issue with the Pacman ghosts and a changes a couple very minor things. Warning: previously saved games might not be compatible anymore, so keep that in mind before updating.

===CREDITS===
All credits go to Laz Rojas, author of the Astrostein series. 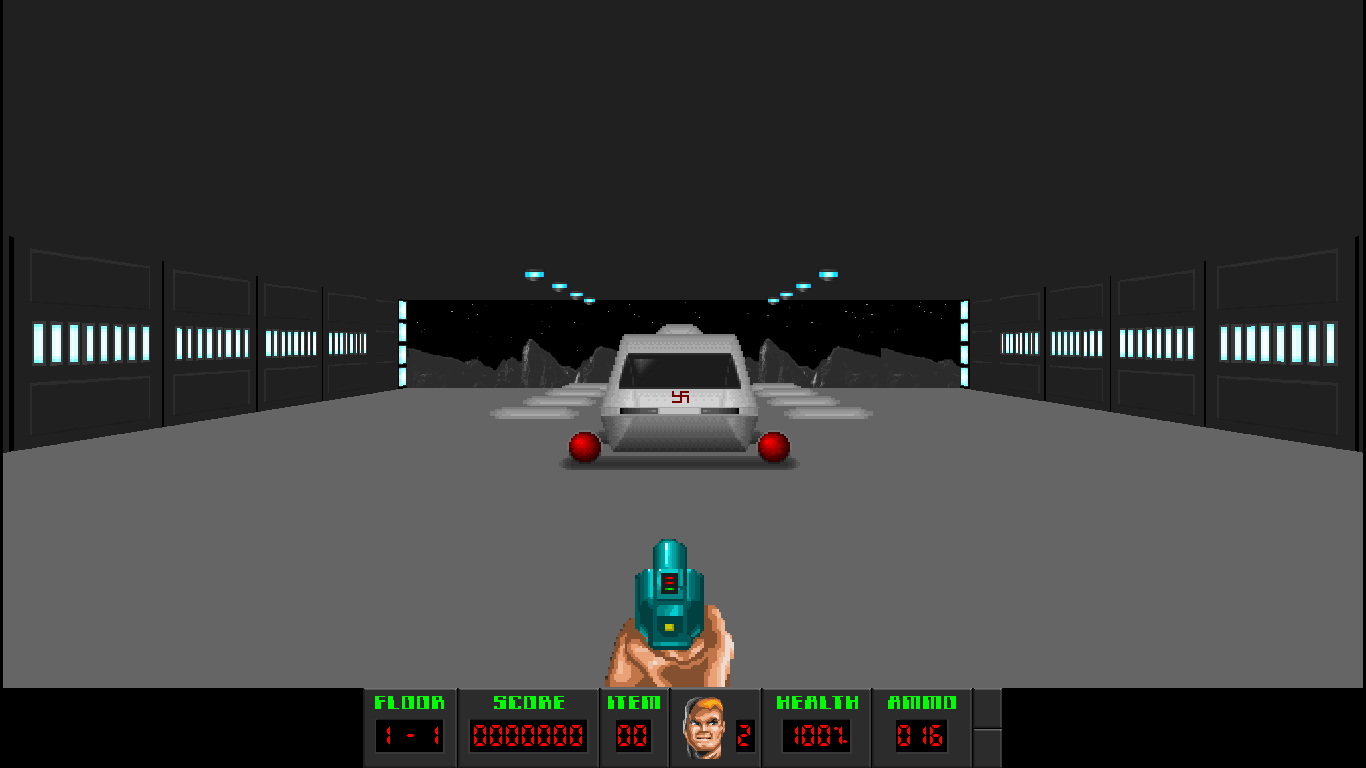 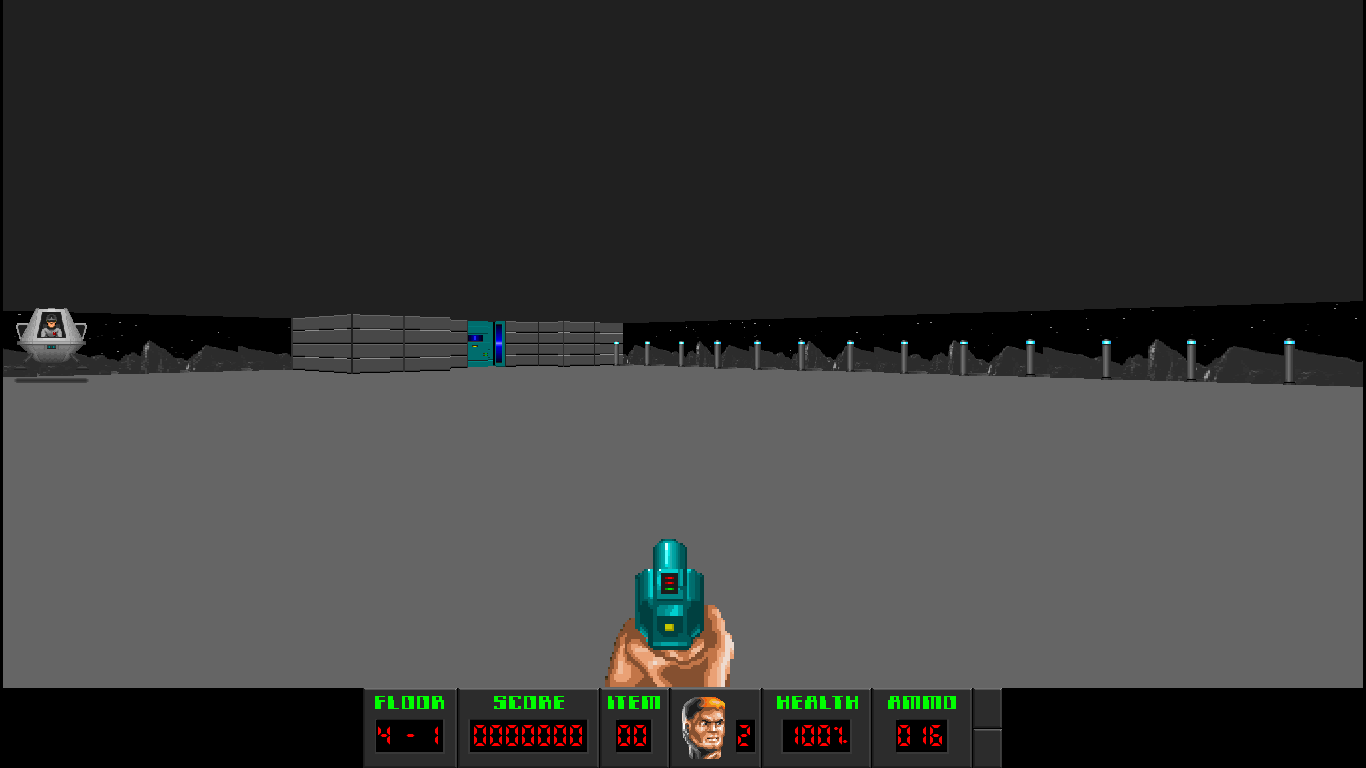 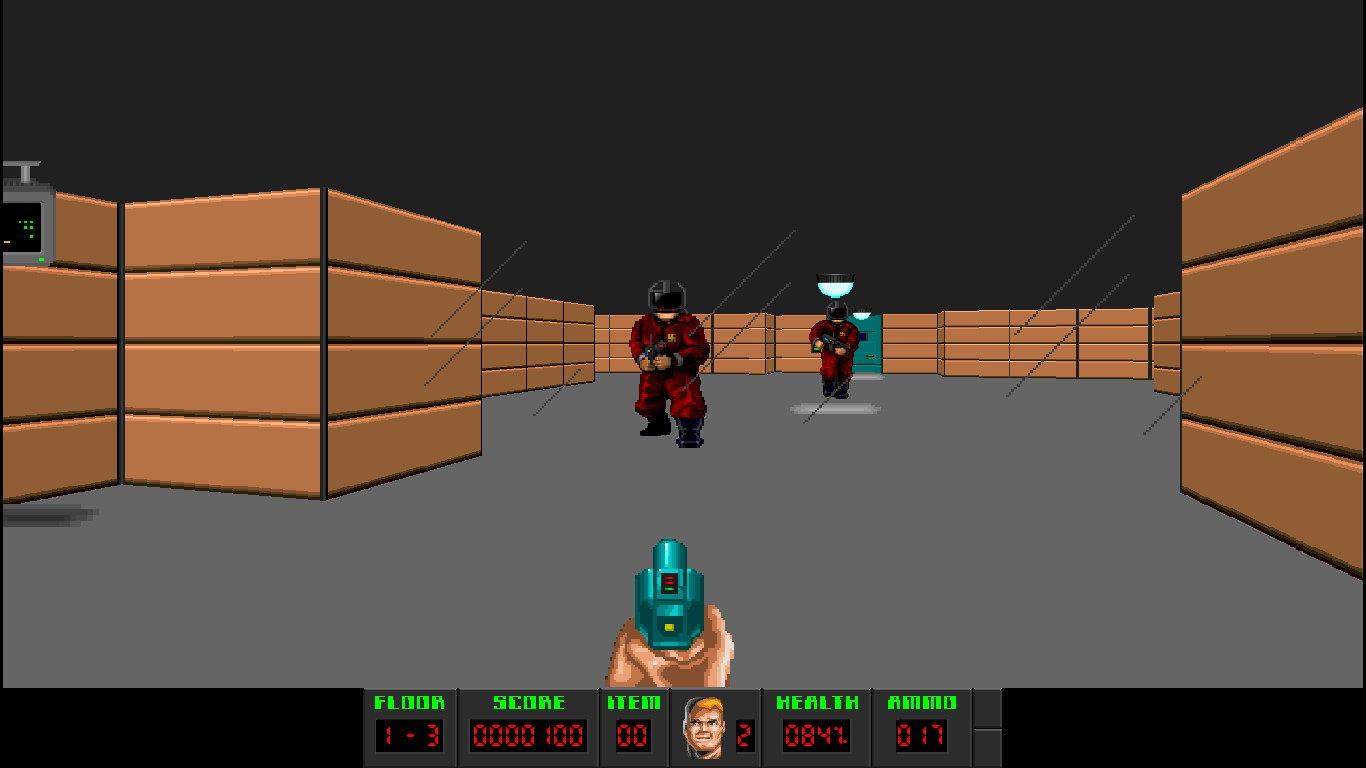 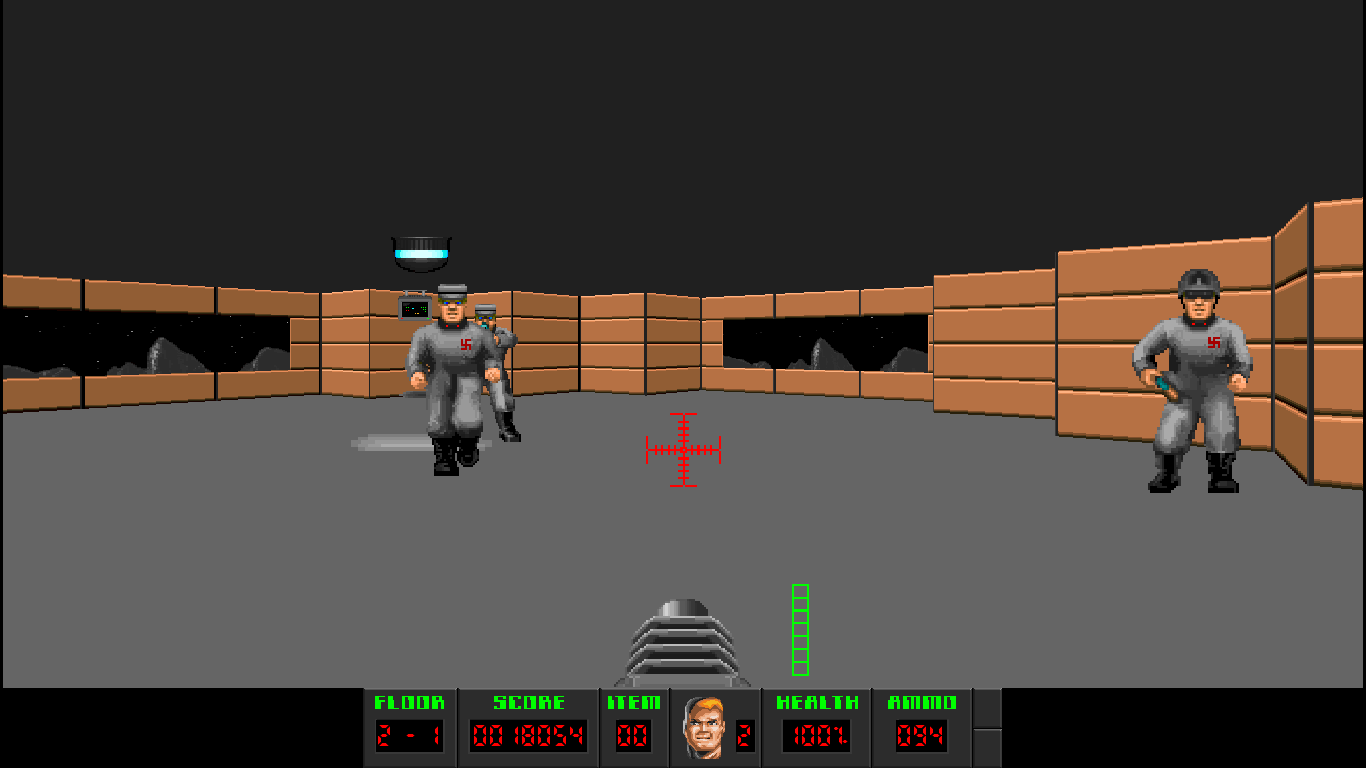 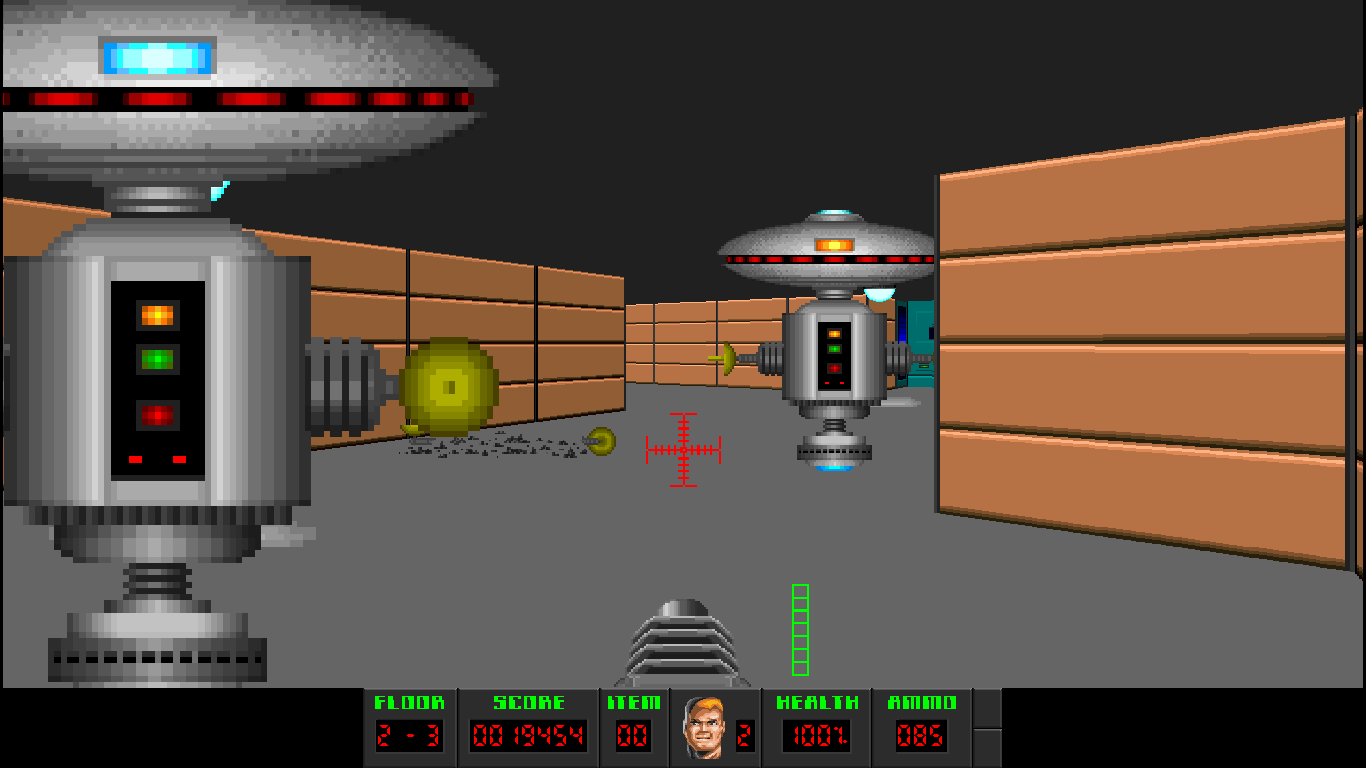