Lost Heaven MP is unofficial modification for Mafia: The City of Lost Heaven. It allows you to play with other players, walking in the streets and shooting around. MP allows to play with custom gamemodes written in Squirrel. Feel free to register on forum and follow us!

Thanks for voting and helping Lost Heaven Multiplayer on it's quest to become the 2021 Mod of the Year. You are now in with a chance to score some free games from our #modlove collection. Help this mod secure more votes by embedding the widget (or link) we have included below on your favorite sites.

Release Candidate is out !

5th August 2015 was our milestone, so far the most important for us. What happened ? Well, we managed to release a Release Candidate(RC) version for public. That means after 2 years, anyone can play our multiplayer, set up a server or script a gamemode ! Of course, bugs and crashes are known to appear and the next step we will take is to fix them and release an update.

I'd like to share a brief list of what has changed since January, but so many things have been changed that it's impossible to choose only the most important ones. So I recommend you to pay a visit to LHMP servers :)

These screenshots should help you to imagine how far we have come yet :) 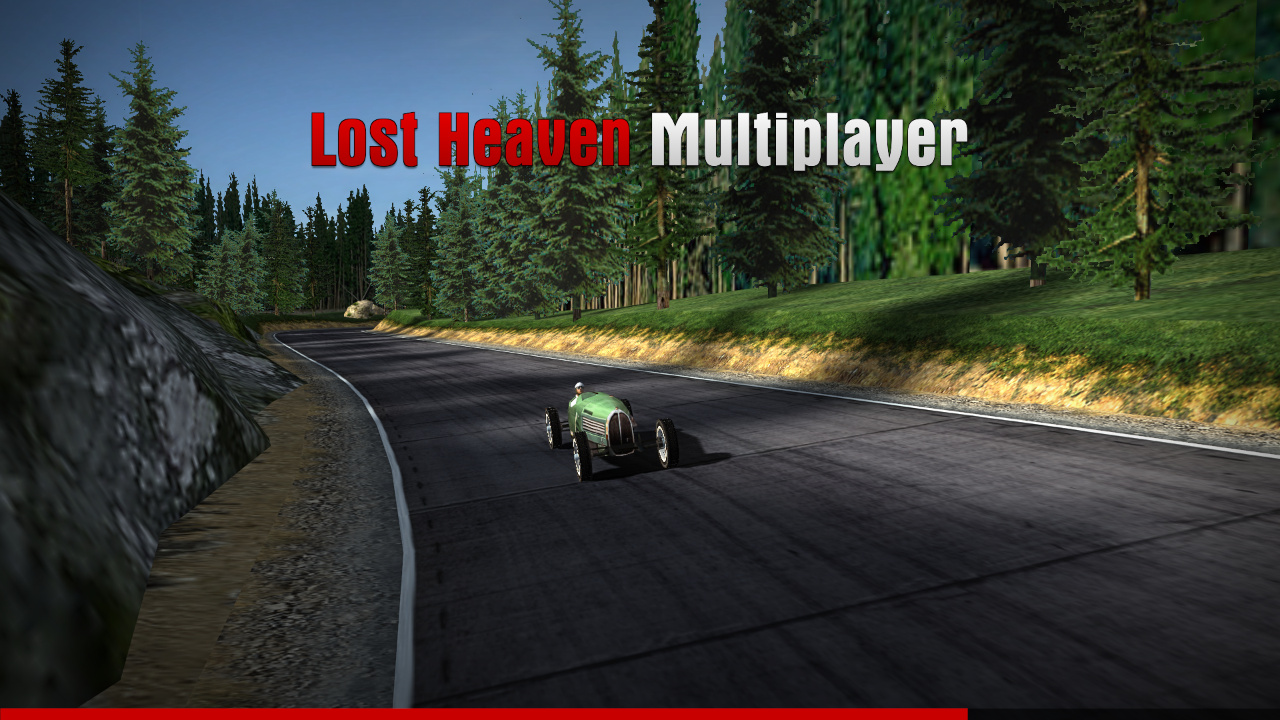 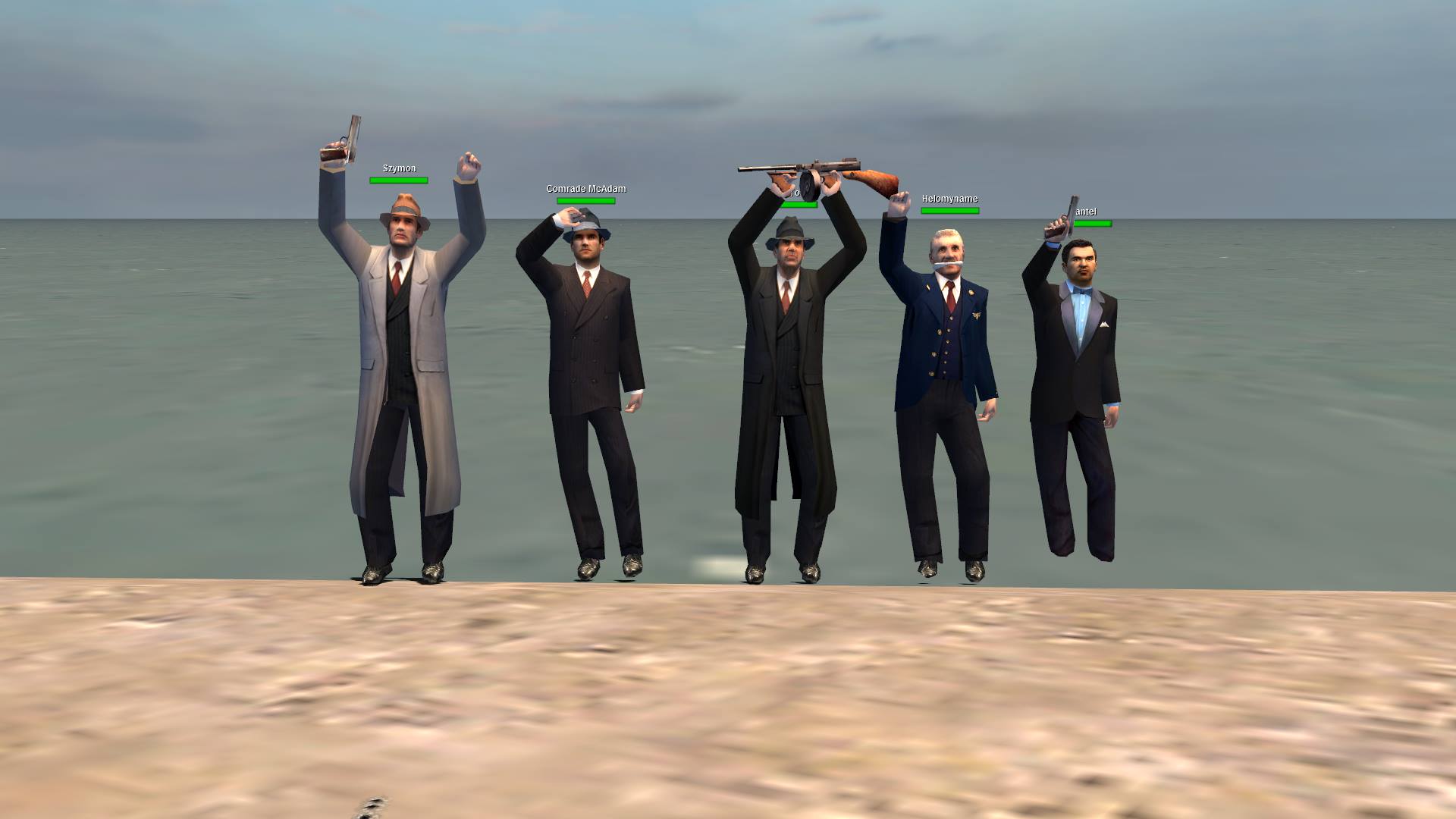 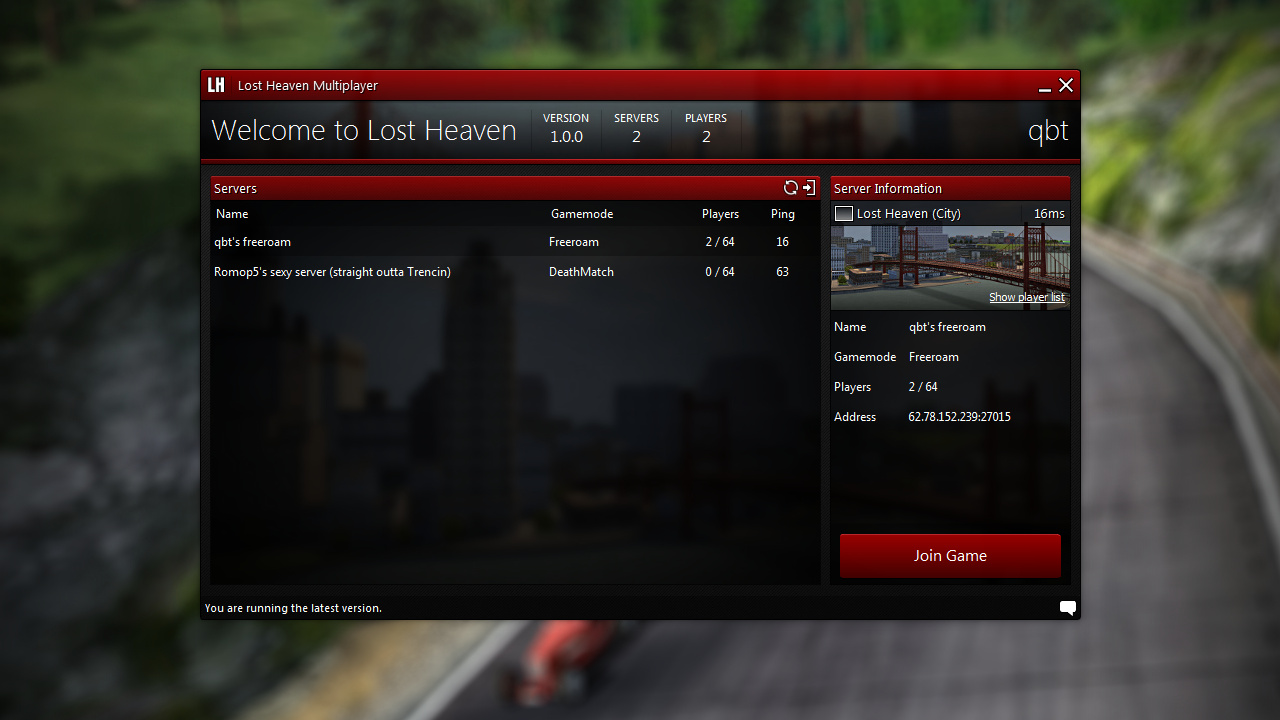 I hope you will enjoy our work and become a real mobster :)

Romop5, the father of LHMP

Public Test on the horizon!

Hello citizen, what about a drink at Salieri's with group of your friends. Or maybe small race at countryside. Interested? But I'm not done yet, we should...

Our current status and plans about future of Lost Heaven Multiplayer. Stay tuned!

Lost Heaven MP is unofficial modification for Mafia: The City of Lost Heaven. It allows you to play with other players, walking in the streets and shooting...

How i do to create a server?

because there is no servers!

Anybody up to take care of this mod? here is authors page:
Mafia-mp.eu

I was able to obtain the source code for the server,masterserver,client,launcher and compiled them successfully

I was able to get the launcher browser to find masterserver and list servers within masterserver for connection, Can also select localhost server as connection fine.

I was even able to bypass the launcher error of claiming it couldnt find the game "exe" so its all working 95% until I click the button for it to start the game and connect to server.

I am assuming this is injecting "client.dll" into the game process allowing it to talk to and from the server. But my launcher is not able to inject the "client.dll" and the game crashes soon after.

I would really like if a developer or anyone can help me as to why this is happening. In the meantime I will be debugging this error myself and check back on source to try and fix this issue.

Hey icuruok ... I've had a working, fixed version of this multiplayer running for a while now. Perhaps we should team up. I'd hate to see this mod die.

There is a copy of this mod running still. Includes working masterlist, updater, server, client, and even a few small fixes and improvements!

I welcome whether multiplayer will still be acting?