The special Forces of the US-Fraction is on their way to Noname Island in the Pacific. Secret Informations about Clone Tests has been leaked by a account executive. The Project is allegedly under the attendance of the Korean Ex-Military Kyong. Equipped with Nanosuits, the Situation has to be inspected. Already before the Arrival, everything went wrong. The aircraft-carrier with Nomad and Psycho got under bombardment and sunk. The whole Team is absentminded on the Island, including Nomad. The previous Mission gets merely secondary, it is more important now to find Nomad and disappear from that Island. 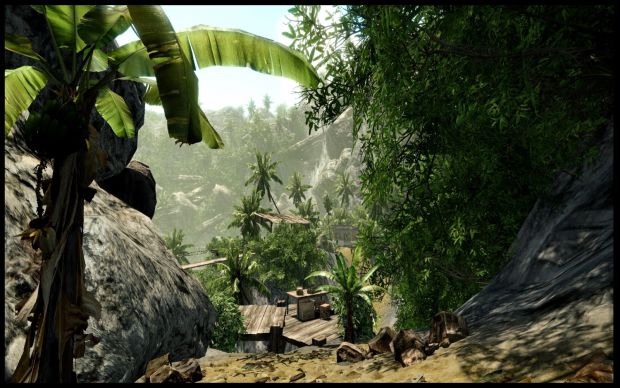