Now releasing for Conflict of the Eagles is the ultra-realistic Libyan Civil War mod, created on a whole new hand-made and highly detailed map of Libya. Fight as democratic rebel fighters, Islamists, or Ghaddafi's Jamahiriya forces and fight for military superiority as Libya devolves into a revolution of separate militias. 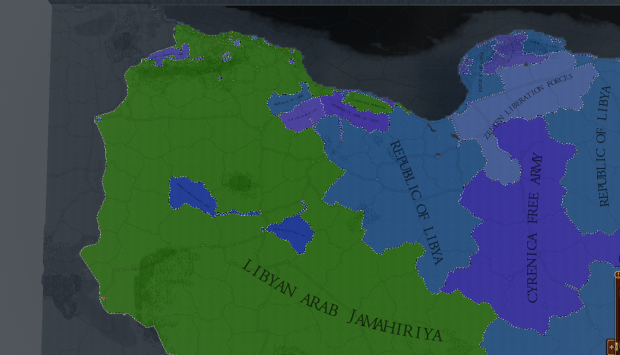