To commemorate the tenth anniversary of when I first released part 1 of this mod, I've decided to update the mod and re-release it for the Plasma Pak. Part 1 has been released! 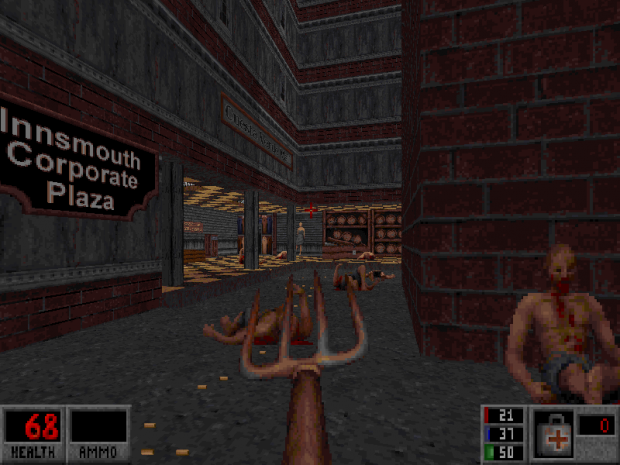