Legend of the Galactic Heroes - Sea of the Stars

Legend of the Galactic Heroes (LoGH) is based on the Japanese animation series bearing the same name. LoGH is all about the epic battles between gigantic fleets of the Galactic Empire and the Free Planets Alliance. This mod will feature different political factions of the empire or the alliance. We aim to recreate the space opera feeling and the fleet tactics employed in the series. Research and economics will be reduced to a minimum and the main focus will be on tactics and fleet movements like in the series. 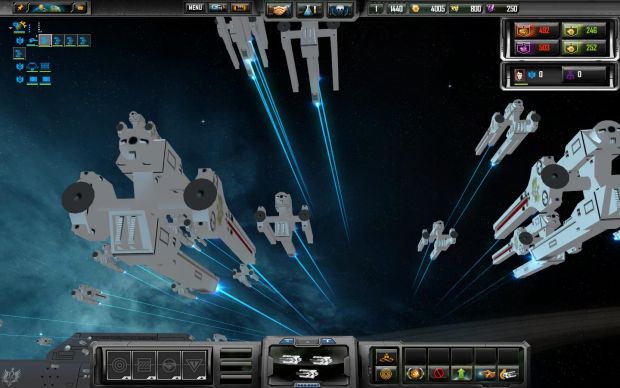 ...valkyries! I can't wait to have some fleet battles. :)