The world is a very different place as the map of the world was forever changed by Napoleon. France was defeated in the Great War, but bitterness over defeat has lead to the rise of an increasingly aggressive Third French Empire led by the descendant of Napoleon the Great. The fledgling German State created in the aftermath of Great War is barely holding together, the Republic of Great Britain is on the brink of a Communist takeover, Russia is ruled by a fragile socialist coalition that barely defeated the Stalinists in the recent Second Civil War, and Italy is on the brink of civil war. It seems like that balance of power created by the fall of France is slowly disintegrating. Meanwhile, far away from the troubles of Europe, the United Realms of Canada, Australia, New Zealand, and South Africa is facing its own internal problems. It has been over a hundred years since the old empire was involved in a major conflict, rather focusing on colonization, trade, and immigration. 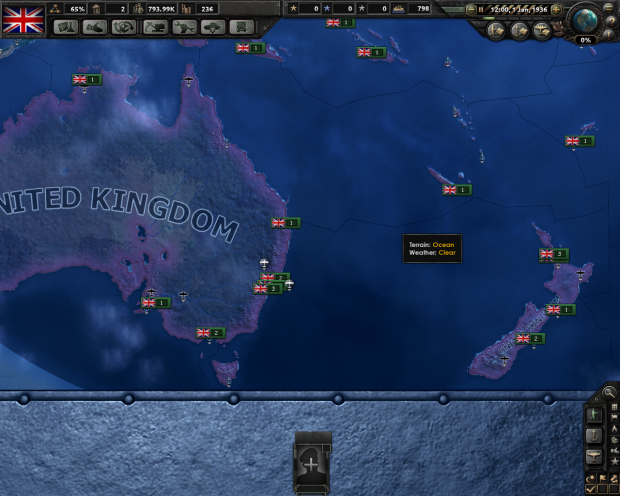