It's been more than 3 weeks since the release of version 2.0 and 2.1, but don't think development has ceased. We are still on track.

You may have already seen some of the latest images here on Moddb showcasing some of the new additions to Left 4 Theft in version 3.0. Smallcombe and I are planning on a release somewhere in August.

If you have already checked the new image updates here on the Moddb page you may have already noticed that the next version of L4T will feature an inventory system and a lot of new survival maps. But that's not everthing, let me sum it up: 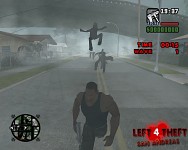 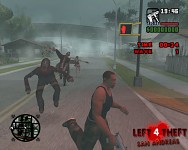 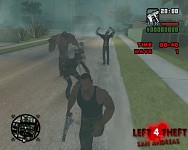 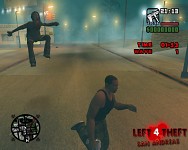 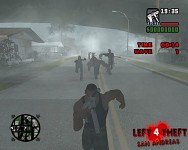 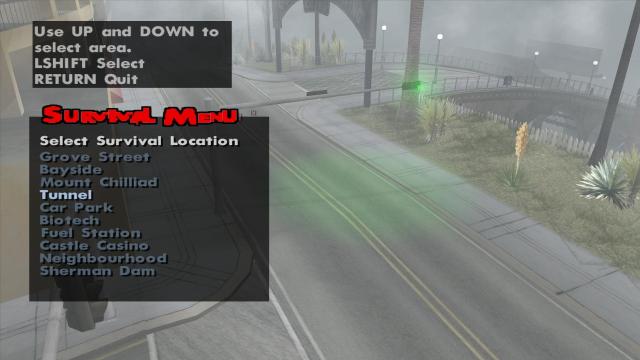 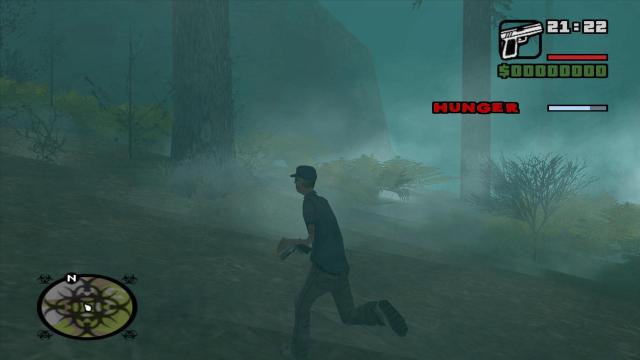 That was everything for now, we are working on the new version everyday and try to come up with even more new features and additions for the next release. Keep tracking for more updates!

Really good work you guys are doing.
Keep it up!

Sounds amazing! Maybe an idea for the weapon system: allow the player to only carry two or three weapons in the hand. All the others have to be stored in the inventory. :)

Would be awesome if this could go into multiplayer, by the way. But I guess that's not happening because that's quite difficult and a lot of work. :P

looking forward to this one! thanks for the mod you awesome people

Maybe this piece of advice will be useful to you, mod creators. Food for realistic mode could be in some houses, but that you know probably, you could add animals instead of some peds, so you can hunt for food, and it would be awesome if you had added a sleep-o-meter as well :D Sleeping only in safe places, like houses etc. And starting without gun would be more accurate IMO. Last thing, maybe you can make an inventory screen something similiar to S.T.A.L.K.E.R. series, but I guess it's too hard without really experienced coders like the most known ones from GTAForums.

PS. Seriously amazed, that you had developed this mod so much. Keep going guys, you rock!

Hi is a good mode but in v2.1 when i fidn the angel pine survior place and say to go and check the car to me is crash can you fix it in v3.0 pls?and you can make a mdo or msothing to join cultis faction PLSSSSSSSSS